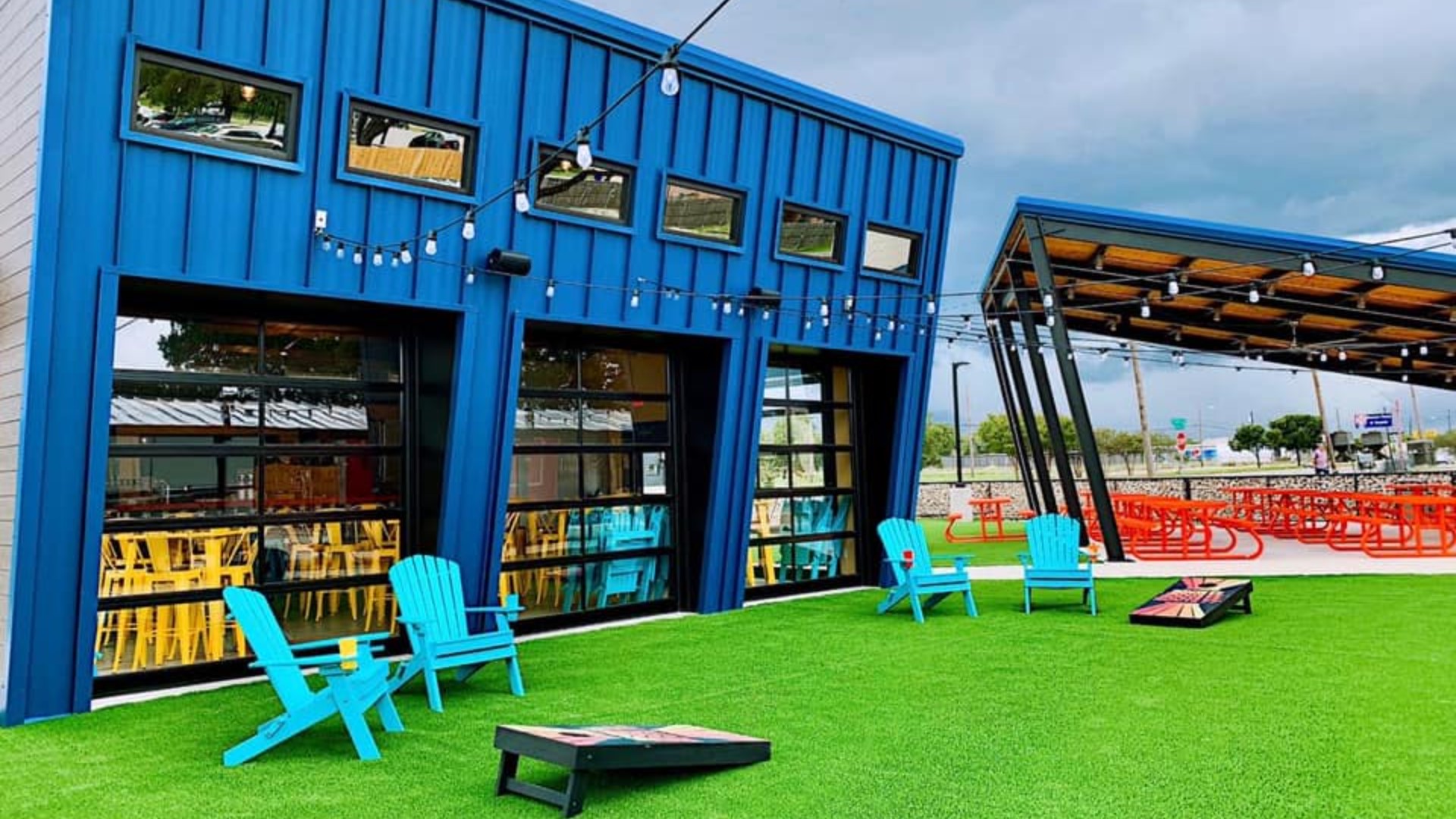 WACO, Texas — Route 77 Food Park opened to the public during the pandemic. They were set to open in April but set the date back to September.

"Opening up in September was very different, very interesting for everyone and seeing it kind of start off a little small and how it's grown," said Mary Benjamin, the bar and operations manager.

Benjamin also mentioned how it's great to see David Mercer's, the owner, vision of a safe family place come to life.

"His vision is to just be a really wholesome place for people to bring their kids out and come out after a baseball game with or a football game, win or lose its always a good time out here at Route 77 Food Park."

"It's good because it gives a variety to people. Some kids don't want tacos all the time and they can get a hamburger or anything else," Edgar Gallegos said with Taquisa Waco.

"This park specifically I think is really cool because it's the first one that I know of in Waco specifically made for trucks and have the bar to the side," Keith Morgan said, the owner of The Dog House.

In the midst of chaos, Benjamin said the owner's goal is to provide a place where people can have a good time and support local businesses.

They're hoping to have a few more food trucks and host several safe family events this summer.