Lessen food waste and save money | Your Best Life

Imperfect Foods is an online grocery store that takes perfectly good food and keeps it from going to waste. 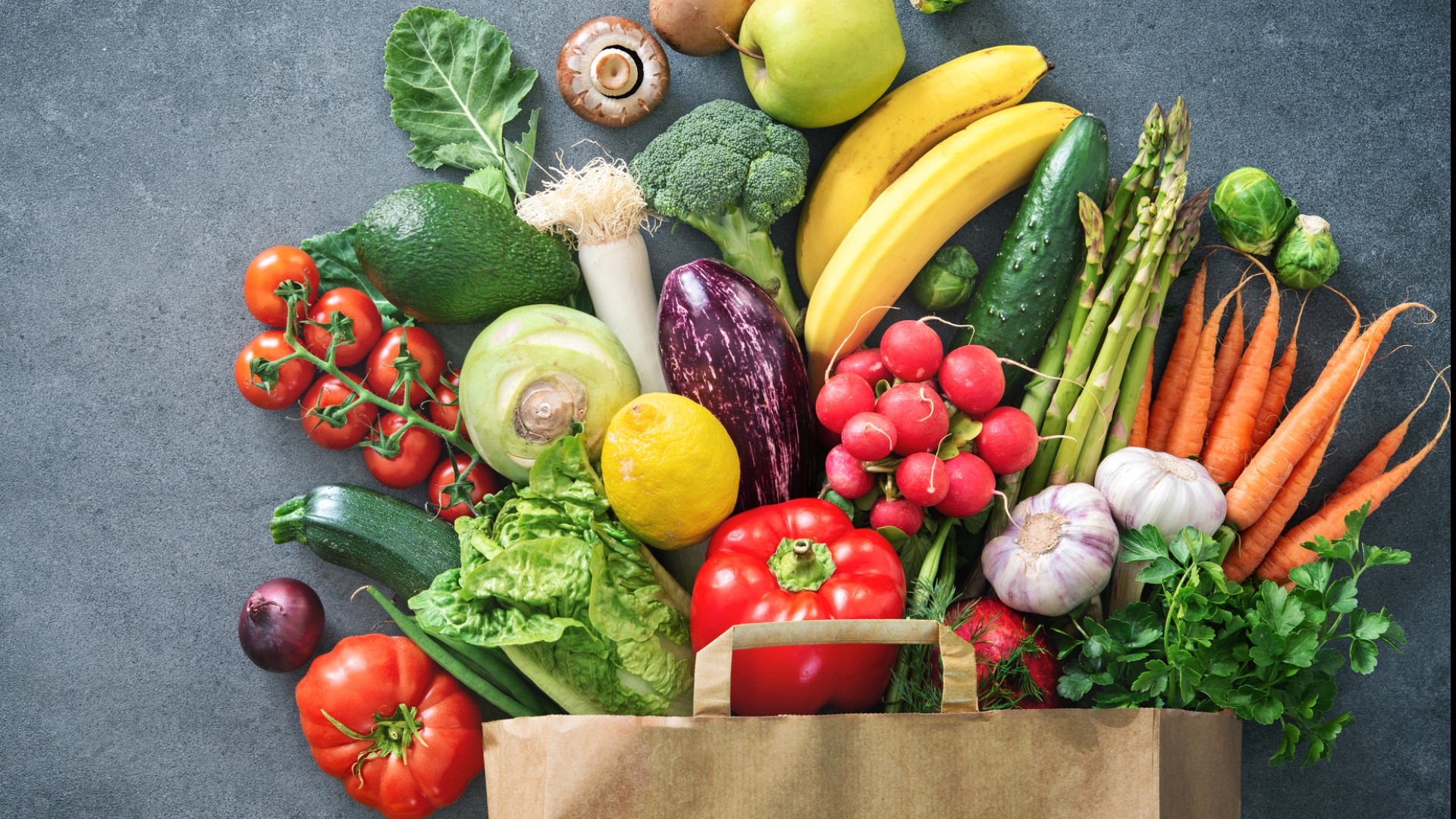 TEMPLE, Texas — According to the National Resources Defense Council, up to 40 percent of food in the United States is never eaten. At the same time, one in eight Americans struggles to put food on the table.

In this week's “Your Best Life” 6 News Anchor Leslie Draffin introduces a company called "Imperfect Foods," which is trying to lessen food waste while saving you money.

Imperfect Foods is an online grocery store that takes perfectly good food and keeps it from going to waste.

"We're a grocery delivery service focused on reducing food waste, helping people eat better and save money. We source food from farmers and food producers that often would otherwise have to either leave this stuff in the field or sell it at a loss or a break-even. So we're really providing better outcomes for food that used to fall through the cracks of our food system," Reilly Brock, the company's Associate Creative Director, said.

Brock said because of this method, the food is also less expensive and saves customers 20 to 30 percent on their food bills. According to Brock, "We don't think you should have to sacrifice your own budget to help the environment and we're really showing with our model that you don't have to.”

Leslie Draffin and her husband Micah tested out Imperfect Foods for themselves and bought two weeks of groceries. Draffin said it’s easy to sign up. You simply log on and set up an account, then you’re given a time to pick your items.

Food is delivered once a week so you have to plan ahead, but that also helps the environment by cutting emissions and waste. The box comes right to your front door.

Draffin ordered mostly fresh produce and said everything was perfectly fine to eat, but a few things weren't as ‘pretty’ as you might see at a regular grocery.

Brock said, "How a carrot looks when it arrives at your home doesn't matter once you're chopping it peeling and cooking it and so we're all about standing up for the underdogs of the food system and saying, ‘Look, let's love this stuff, let's eat it, it's delicious’. It's healthy there's no reason not to."

The National Resources Defense Council says up to 40 percent of food in the U.S. is never eaten and much of that happens when we buy it, then let it go bad at home and have to throw it away. Imperfect Foods strives to stop that by providing recipe ideas and educational tools for consumers.

According to Brock, "We have to solve it in both places and so that's why we really stress empowering content, making sure our consumers are comfortable in the kitchen and in a position where they're not going to waste anything they got from us."

But they aren't stopping there. Imperfect Foods also helps increase food accessibility, especially for low-income families through their reduced cost box. Brock said anyone who qualifies for SNAP or food stamp benefits can apply for it and shop at an even greater discount.

And get this, they're also working with non-profits across the country by donating any food that doesn't get sold.

"We're here to make it easy and convenient and affordable. It's totally great to eat. If it looks different it’s only little cosmetic quirks," Brock said.

You can find out more about Imperfect Foods on its website.