A committee of citizens and officers recommended no changes in the no-knock warrant process, but the department itself has made two specific policy changes. 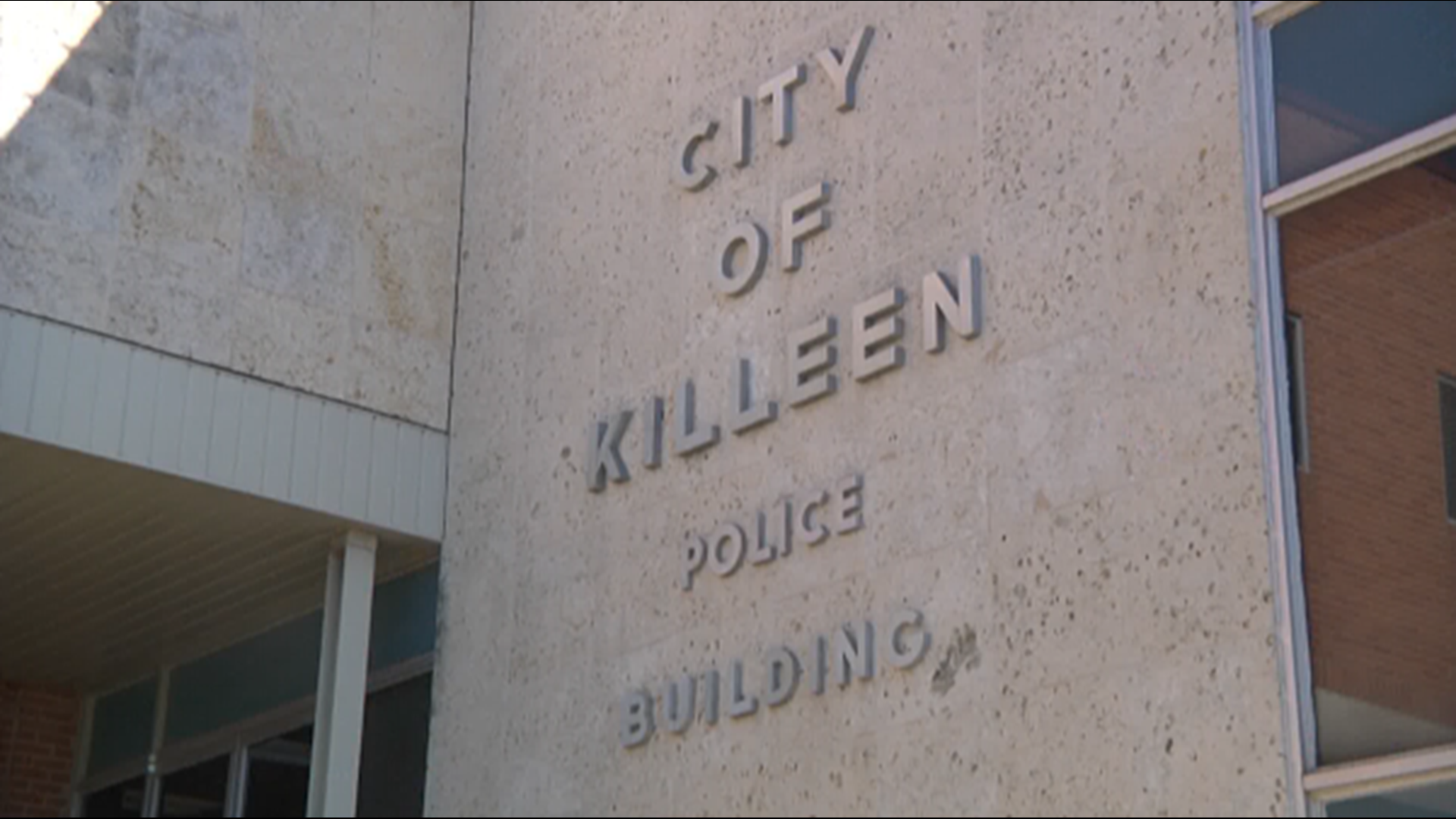 No-knock warrants essentially allow police to conduct a raid on a property, and breach a fence or doorway without announcing their presence. Now, the Killeen Police Department is setting more limits on how such warrants can be approved and how they will be used.

The previous policy allows detectives with the Killeen PD to present a case to obtain a no-knock warrant without any additional oversight. The detective would make the decision on whether it was needed. Chief Kimble told 6 News Tuesday that that policy had since changed. Any requests for no-knocks warrants will now need to be approved by the Chief himself, or other top leadership.

"I wanted to hear it for myself, me and the executive staff, before a no-knock warrant is even considered in a case," Kimble said. "To make sure there is not some other technique we can use to get to the same ending of the case."

"We looked at the number of raids we were doing that were only for narcotics-related offenses. We looked at those and we looked at the violence that was associated with it. We didn't feel that the numbers were great. It wasn't necessary," Kimble said. "So we are going to find other ways to bring offenders to justice without using no-knock warrants."

Kimble said there were some cases where no-knock cases would still be needed, so the department could not ban the practice entirely and still be effective.

"There are people who are involved in terrorism and human trafficking and things like those. There are circumstances where we have to enter someones immediately to save their lives. When we have those incidents, we are not going to knock, we are going to enter the without delay and save them," Kimble said.

This 6 News interview came right after a 90-day hold on the use of the tactic expired, during which a, "No-knock committee met, discussed and concluded their input on how the department could improve or no-knock warrant response/policy."

“Our goal and our mission at the Killeen Police Department is to reduce crime, to reduce the fear of crime, and to enhance public safety," Kimble said in a statement. "In to do our jobs efficiently and as safe as possible for everyone, we may sometimes have to conduct a no-knock search warrant. However, before that takes place, we want you, the community, to understand that there are updated procedures that are followed."

Kimble said the no-knock warrant will not be used for narcotic search warrants but will be for, "Murder suspects, hostage situations, violent and dangerous offenders and any exigent circumstances that meet the warrant criteria."

RELATED: Killeen suspends use of no knock warrants for 90 days as part of reform

Kimble announced the hold on no-knock warrants June 18. It was part of reforms announced in response to President Trump's executive regarding reform.

Kimble said the committee of six people, made up of officers and citizens, did not want the process of obtaining a no-knock warrant to change but they did make suggestions on how to improve transparency.

Reed's family filed a lawsuit against the City of Killeen in May claiming his "Fourth and Fourteenth Amendment Rights to be free from excessive and deadly use of force."

A Texas Rangers' investigation into the incident resulted in the arrest of Officer Anthony Custance who later plead guilty to tampering with evidence. The investigation found Custance tried to hide a rifle magazine with missing rounds and that he did not follow the operation's plan.