KILLEEN, Texas — The mother of James Scott Reed, a 41-year-old man killed while Killeen police attempted to serve him a no-knock warrant, filed a lawsuit against the City of Killeen and police officers who work or worked with the Killeen Police Department.

Diane Reed Bright filed the suit alleging that her son's "Fourth and Fourteenth Amendment Rights to be free from excessive and deadly use of force" were violated because of the city's use of no-knock warrants that led to Reed's death in February 2019.

The lawsuit refers to an incident in early Feb. 27, 2019 when Killeen police carried out a no-knock warrant for James Reed in the 200 block of West Hallmark Ave. While executing the warrant, Reed - a known drug dealer - was killed by police and an officer was injured, but not shot.

Furthermore, the Rangers found Custance tried to hide a rifle magazine with missing rounds.The investigation concluded that the officer could be criminally prosecuted and once the department launched an internal investigation, Custance resigned.

The investigation led to Custance's arrest on a charge of tampering with evidence. He later plead guilty to the charge.

In November 2019, Reed's family asked for the officer who killed Reed to be held accountable. The officer was not identified.

Meanwhile, Hatfield, Suess and Baskett were assigned different roles at the window of Reed's bedroom.

The Rangers also spoke with a woman, who was in the bedroom with Reed when the warrant was executed by KPD. She "initially indicated that she did not see whether Reed shot at the police or not but later confirmed that Reed had not fired any shots," the lawsuit claims.

RELATED: Family of Killeen man killed by officer during service of no-knock warrant says second officer should be held accountable

The lawsuit stated that the Rangers' investigation found that three of the officers involved had shot at Reed, not just Hatfield and Baskett as KPD had reported.

At a later meeting of the KPD SWAT Team with the Rangers, Custance admitted he did shoot at the back of the Reed residence, according to the suit. After a Ranger inspected Custance's rifle, he admitted that he had reloaded his magazine after the raid.

The suit said, to justify their shots at Reed, the officers claimed that Reed had "stuck his arm out of the window and shot at officers with a handgun before they returned fire." They went on to say that the initial gunfire was from Reed using a small gun, and was therefore not from Custance's rifle.

However, an examination of the handgun in Reed's bedroom found that the magazine in the gun was full - and even jammed - and therefore left no evidence that the handgun had been fired the suit said.

Officers Hatfield and Baskett are still active with Killeen police, according to the lawsuit. 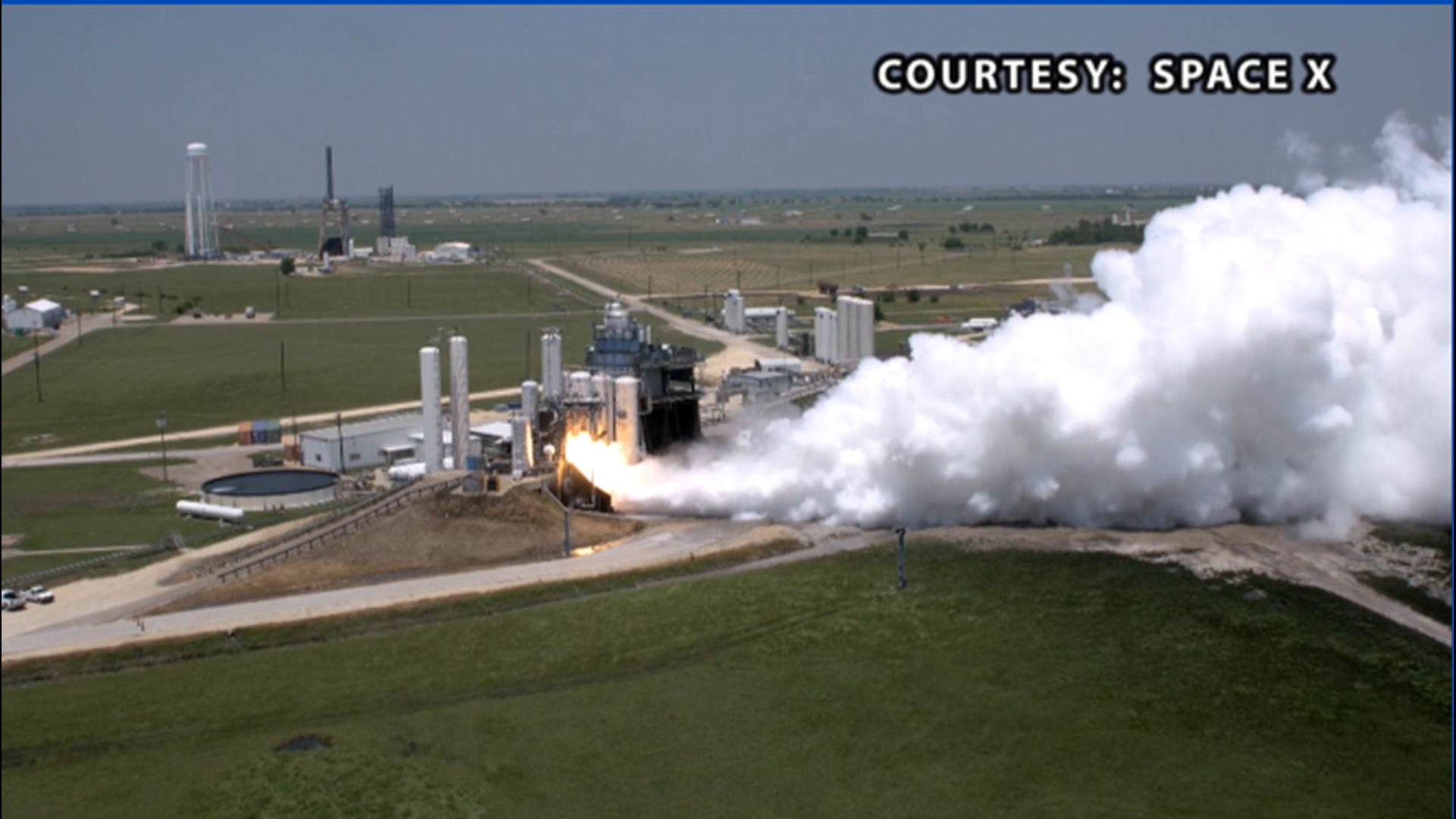