Powell was serving a 28-year sentence after he was accused of robbing a 7-11 in Killeen. Now, the case will go to the Texas Court of Criminal Appeals for review. 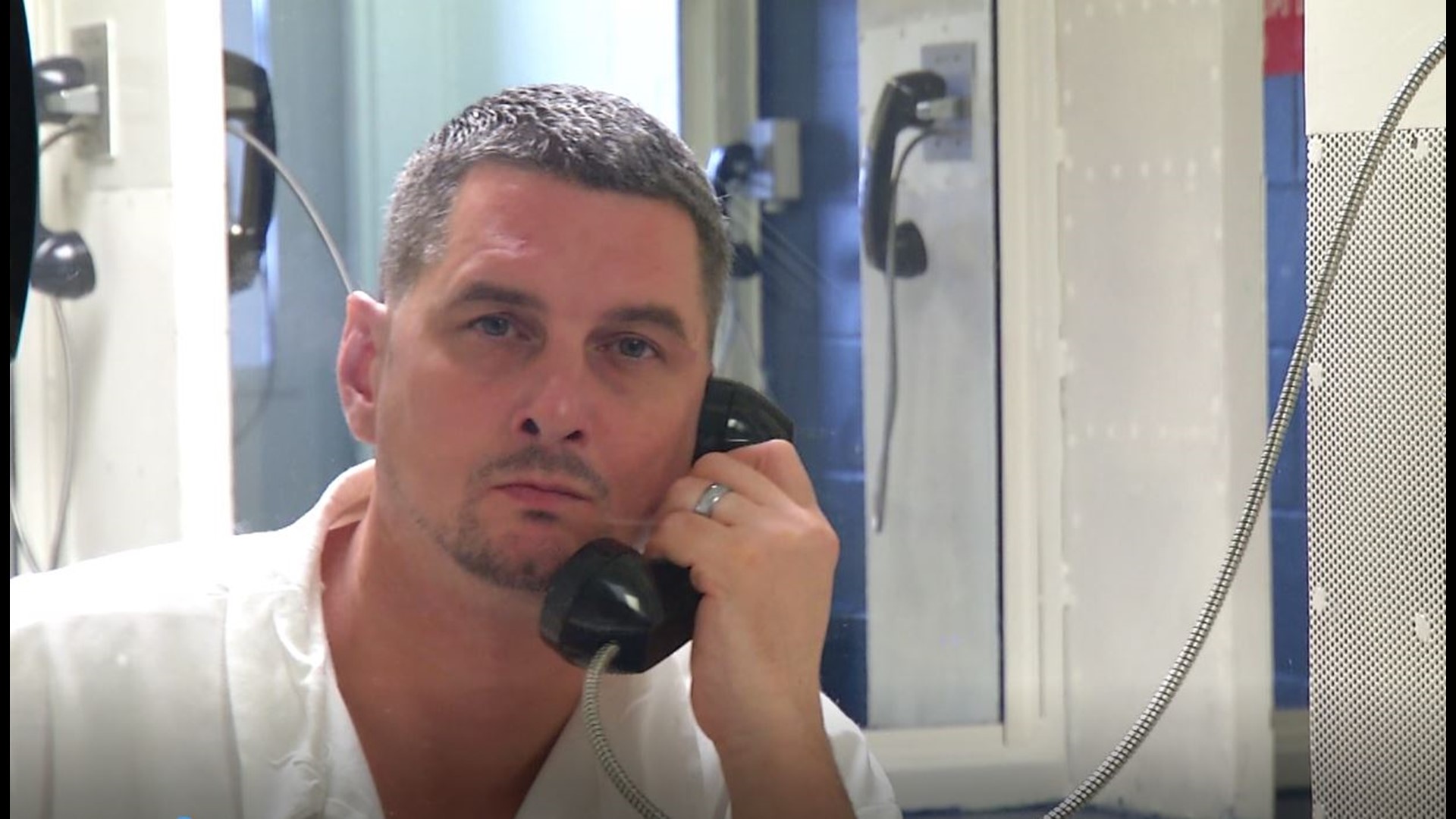 BELL COUNTY, Texas — A Bell County judge found on Friday that George Powell should be granted a new trial, saying Powell's due process rights were violated.

The case will go to the Texas Court of Criminal Appeals for review.

Powell has served 10 years of a 28-year prison sentence after he was accused of robbing a 7-11 in Killeen, but he has always maintained his innocence.

A false testimony from a jailhouse informant, and the state's failure to tell Powell's attorneys that a witness' statement was false, were part of those claims, according to court documents.

Powell was arrested after video from June 9, 2008, showed a man armed with a gun demand money and cigarettes from a Killeen 7-11, before running away. At the time, police believed this suspect was connected to four other robberies around Central Texas.

On the day of the 7-11 robbery, Powell said he was out selling CD's of his music and then went home to his family.

Powell has had several hearings in the past year, in hopes of getting a new trial.

Garza sent a statement to Channel 6 about Gauntt's recommendation:

"Emani, we are in the process of reviewing Judge Gauntt's findings and recommendations. At first blush, all claims of actual innocence were not sustained by the Court. Judge Gauntt's recommendation will be forwarded to the Court of Criminal Appeals for consideration. We intend to file objections to the Court findings, as we are of the belief that they are not supported by the evidence adduced at the hearing. Notwithstanding, we will await for a final determination from the Court of Appeals and proceed accordingly."