Chief Charles Kimble said a shooting that left a 19-year-old dead and another that left a 5-year-old girl and her relative injured are gang-related. 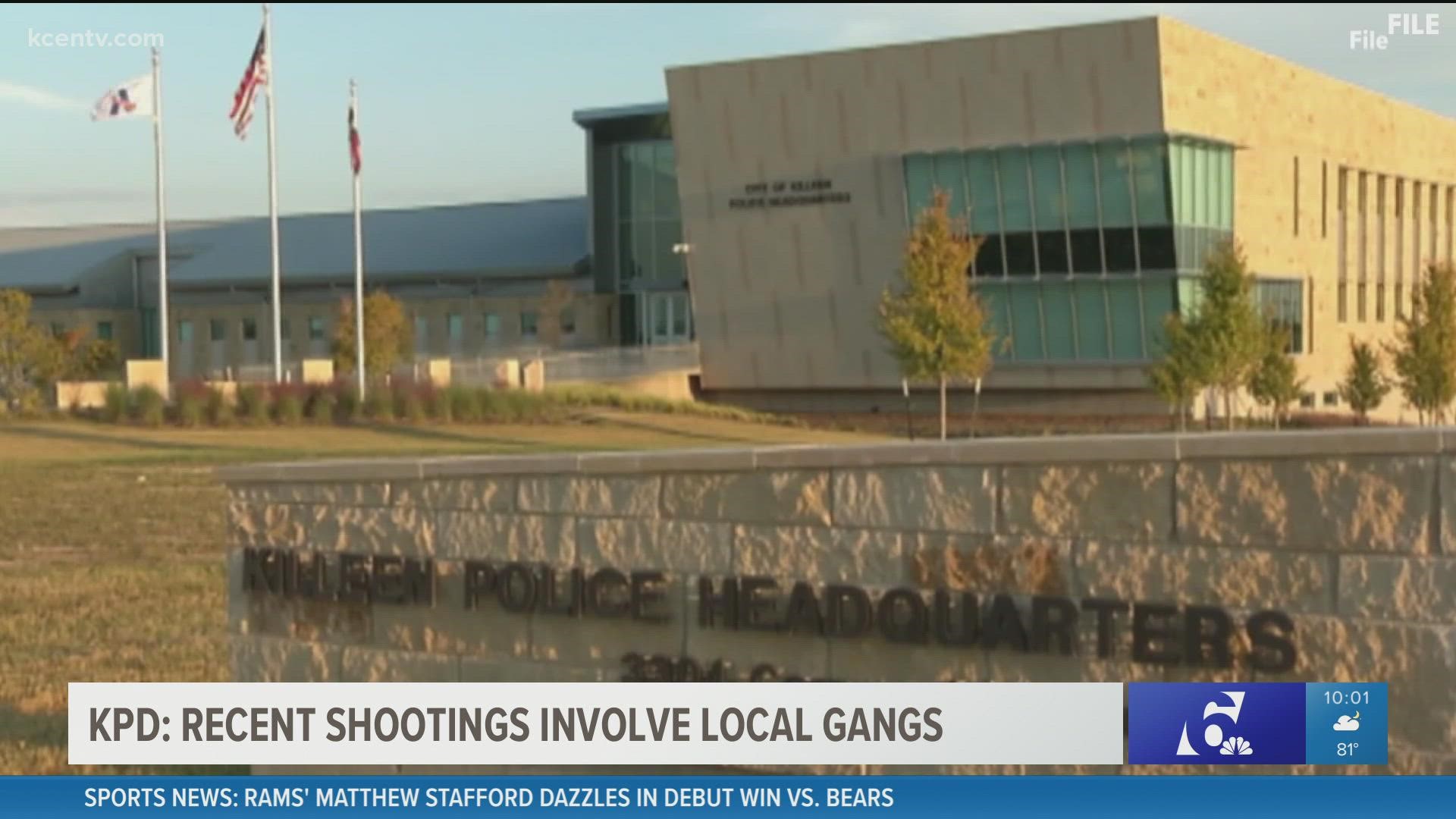 In the two recent shootings, one woman died and two people were injured, including the girl. Kimble said the department believes the two shootings are related to local gangs K-Town Mafia (KTM), Young Paper Chasers (YPC) and Stretch.

"At some point we have to call enough is enough," Kimble said.

Kimble described the groups as "hybrid gangs" with no identifiable leaders that are made up of individuals who get together and engage in criminal activity, like drug trafficking, aggravated assault and homicide.

One shooting mentioned, which happened late Sept. 7 in the 1800 block of Stardust Drive, resulted in the death of a 19-year-old woman, police said. Officers with KPD found the woman in a white sedan with a gunshot would around 11:45 p.m. that night. She was taken to the hospital where she later died, police said. She was identified as Alondra Santiago.

The second shooting, a drive-by shooting, happened on Sept. 12. Police reported a 5-year-old girl and a 45-year-old woman were shot while sitting in their car in the 3400 block of Barcelona Drive just before 9 p.m. An unidentified vehicle drove up and someone inside fired a gun at the two people before driving off, according to police.

The two were taken to the hospital and police said they are in stable condition.

Kimble urged community members to work with the police department to reduce crime rates in the city.

"We need your help. There are only a couple hundred KPD officers that work 24 hours a day. We can't do it all, but we have to have help," he said calling on the community to report suspicious activity.

He said the department has seen similar criminal activity from the same gangs, and cited a shooting back in December 2020 where another 5-year-old was shot.

Kimble also said the department has been, and will continue, working to make arrests in these cases and in others related to gang activity in the area. The department also plans to go after those who are aiding and embedding the criminals as Kimble says there are a lot helping the gangs in different ways.

"The three gangs I identified, we know who you are and if you are supporting those gangs, if you're helping them we probably know who you are also and we're going to come after you and we will use all the resources that we have," Kimble added.