Oscar Valentin Lopez, 18, was arrested by Customs and Border Protection while trying to cross into the U.S. 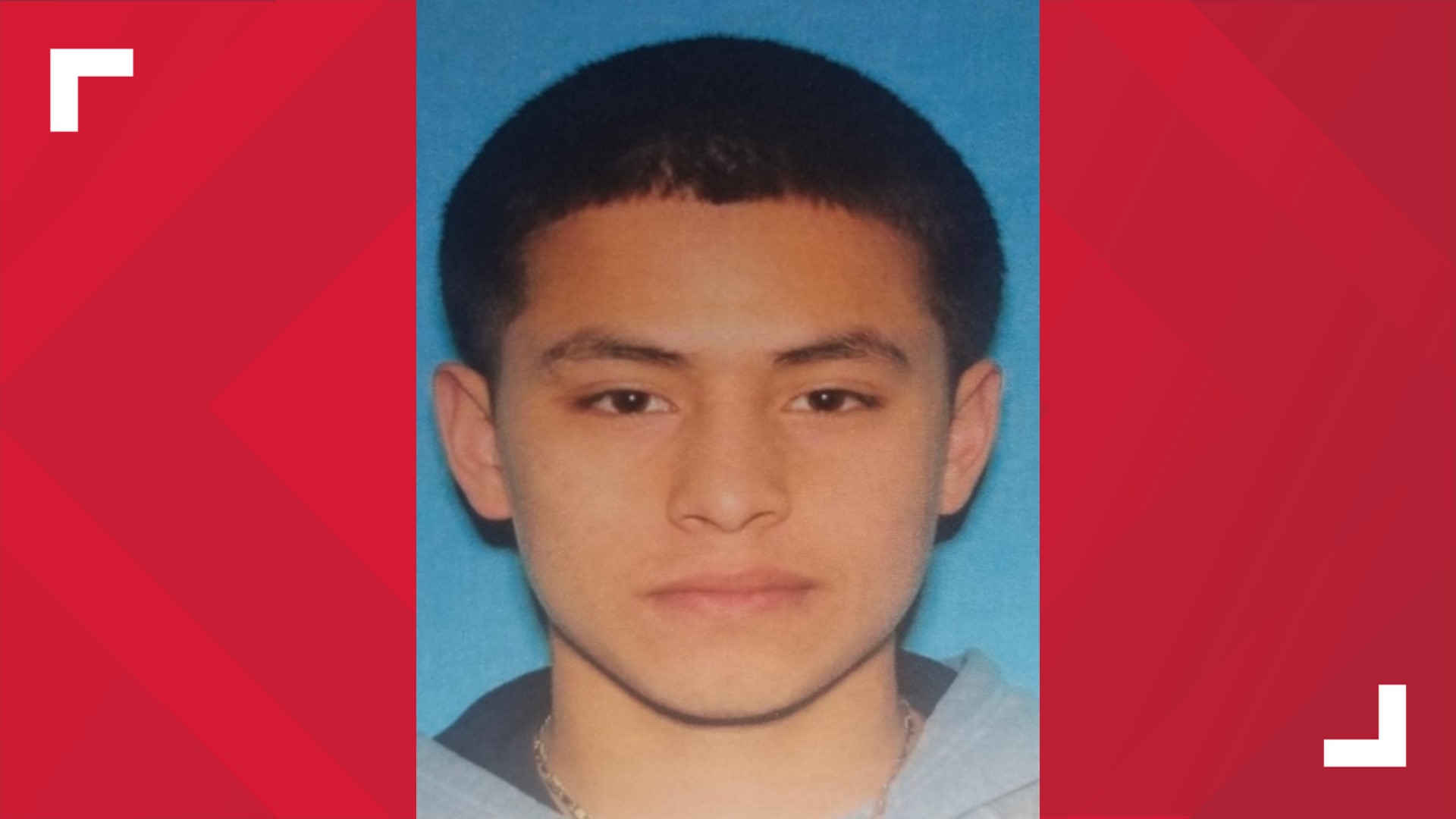 WACO, Texas — A teenager wanted by Waco police for a hit-and-run case was arrested early Wednesday morning by U.S. Customs and Border Protection as the suspect entered the U.S.

Waco police was informed by U.S. CPB that Lopez attempted to come back into the U.S. after being in Mexico for an unknown amount of time. He did so by crossing through the Laredo checkpoint. Once he was arrested he was taken to the Webb County Sheriff's Department and is now being held in the Webb County Jail.

Police said Lopez will be brought back to Waco to face his charges.

Waco police identified the teen as the person who was speeding in a truck on Valley Mills Dr. and later hit a pedestrian when he crashed Aug. 30.

The suspect continued to the intersection of Wooded Acres and Bishop then immediately turned left onto Arroyo where it hit a pedestrian. The driver fled the scene on foot.

“The officer had been instructed to terminate the pursuit,” Waco Police Chief Frank Gentsch said. “In a time frame of less than 15 seconds after that order, the officer observed the truck first spin out and the officer continued to that location. The truck then turned onto Arroyo. During that brief period, the officer had not yet deactivated his vehicle’s lights and siren.”

The pedestrian suffered serious injuries and was taken to the hospital, according to police.

Police said a passenger in the truck stayed at the scene and was cooperative.

After Lopez was identified, officers actively searched for him but did not get cooperation from his family.

According to Waco Police, this all happened after they spoke to Webb County about holding Lopez at the Webb County Jail. It also comes after arrangements were made with McLennan County Sheriff’s Office to take Lopez back to Waco as early as Thursday.