The affidavit states that on Aug. 12, Keneth Lamadrid responded to an ad placed by MCSO on a website known for prostitution and human trafficking. 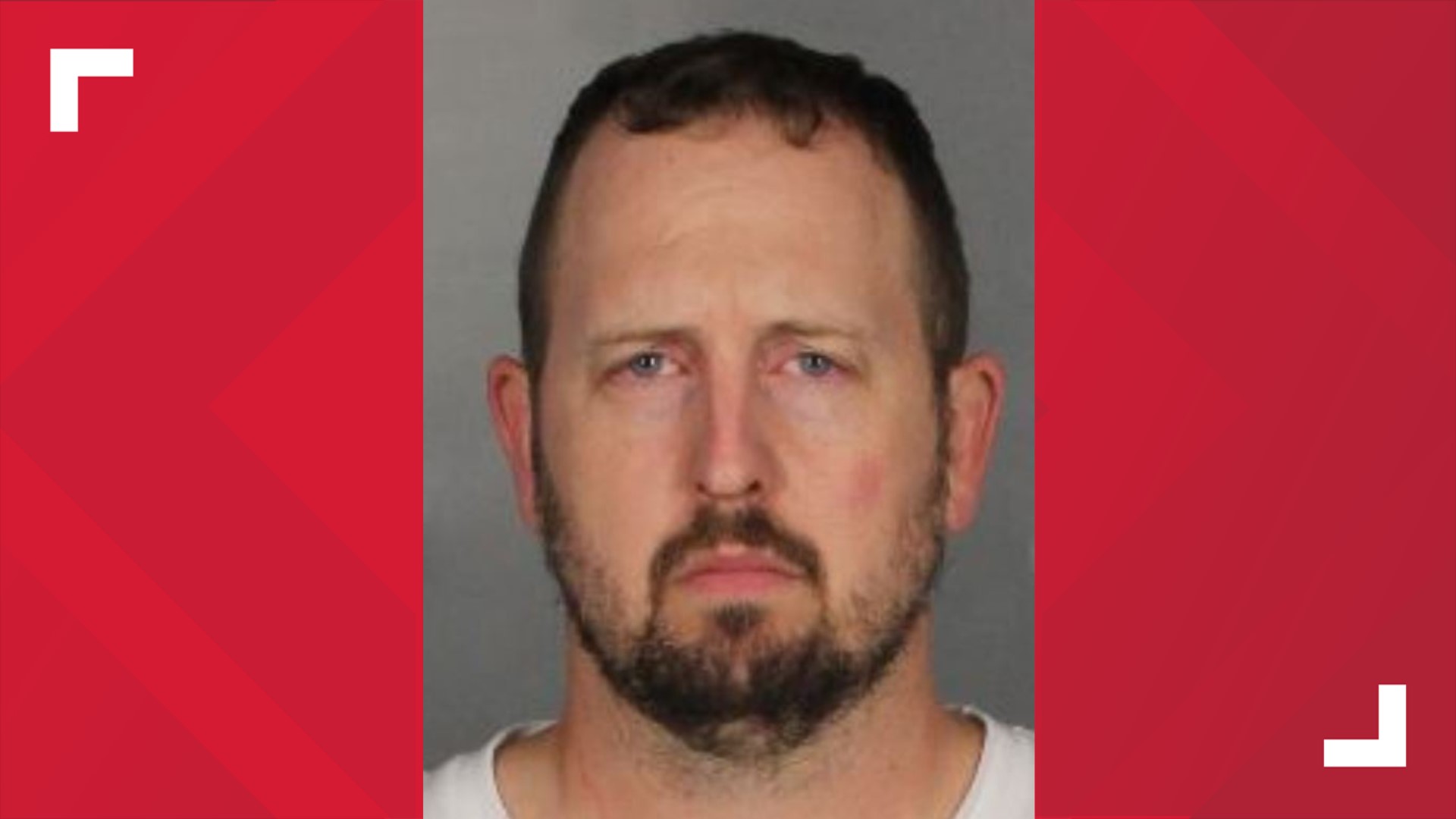 CHINA SPRING, Texas — The China Spring ISD coach who was arrested Thursday following a prostitution sting reportedly requested to pay for sexual services from an adult and a minor, according to an affidavit released by the McLennan County Sheriff's Office (MCSO) Friday.

The affidavit states that on Aug. 12, Keneth Lamadrid responded to an ad placed by MCSO on a website known for prostitution and human trafficking. He requested to engage in sexual acts with an adult and minor, the report states.

Lamadrid said he would meet the two in a parking lot and requested that the adult and minor engage in sexual acts when he arrived and that he would join them, the affidavit states.

At the meet-up location, Lamadrid was seen driving around the decoy vehicle before he parked across the parking lot and walked up to it. As he tried to get inside the vehicle, authorities took him into custody.

The sheriff's office says they found the money amount they agreed on, as well as the cell phone where he communicated with them.

No other details were released at this time.