Derrick Pipkins of Waco is being charged with tampering with physical evidence in this case. 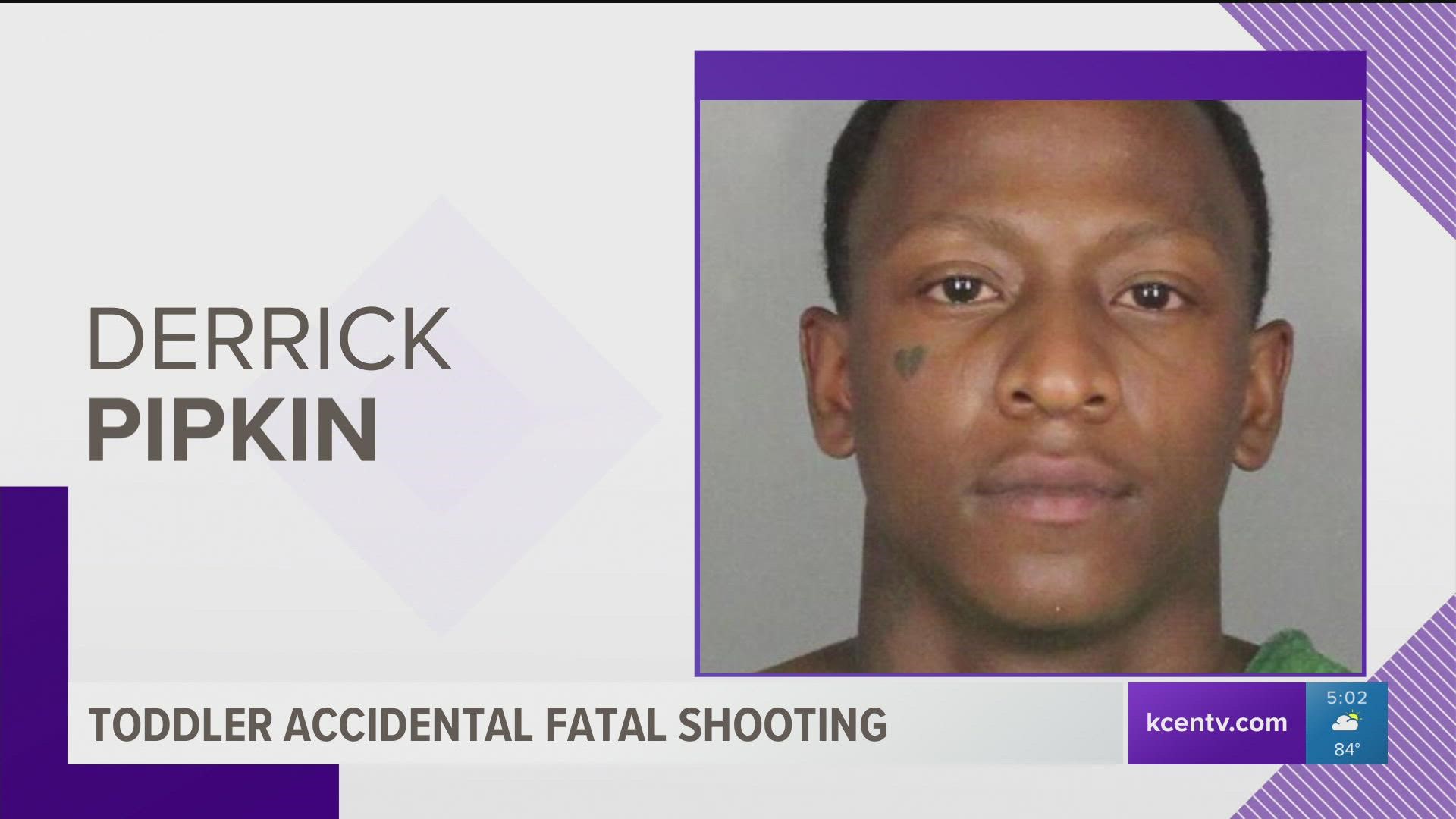 WACO, Texas — The Waco Police Department identified the 21-year-old who reportedly brought the gun that a 2-year-old handled and accidentally shot himself Wednesday night.

Derrick Pipkins of Waco is being charged with tampering with physical evidence in this case. Police said Pipkins is the 2-year-old's uncle.

According to police, on Sept. 22 shortly after 6 p.m., officers were dispatched to the University Club Apartments at 1725 North Martin Luther King Blvd. in reference to a possible shooting.

When officers arrived at the apartment, they located a 2-year-old boy who had suffered a gunshot wound to the head and was immediately transported to Baylor Scott and White Medical Center - Hillcrest Hospital where he later died, police said.

Investigators learned at the scene that the 2-year-old victim had located a firearm in a backpack belonging to Pipkins, police said.

It is believed at this time that the victim may have accidentally shot himself with the firearm after finding it.

Pipkin reportedly took the weapon and fled the scene after the shooting happened but later returned and was taken into custody, according to police.

Due to the victim's age, his name will not be released at this time.

No other information was released at this time. 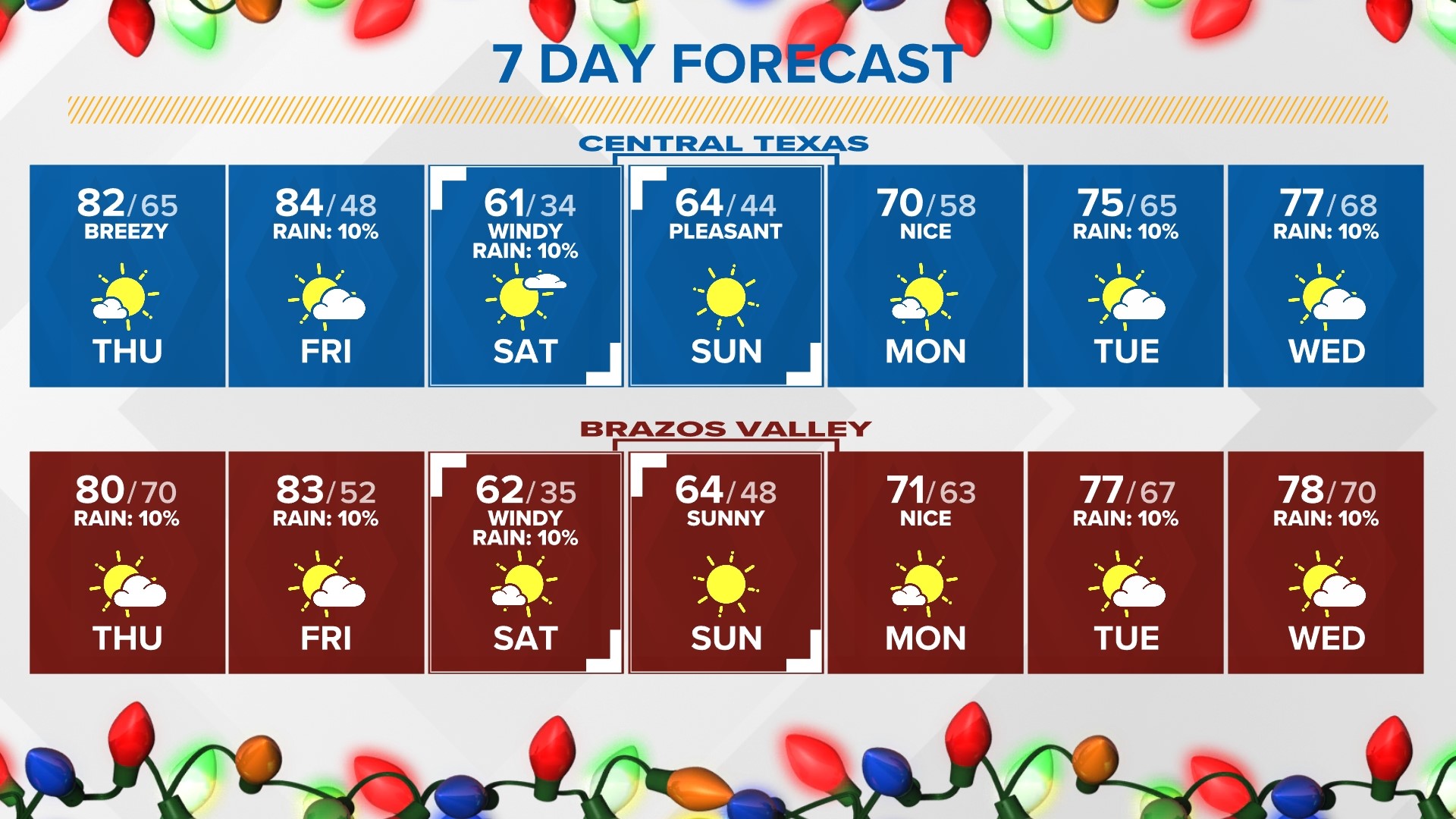