Tuesday's Children is a national non-profit with a goal of continued support after emergency response ends. 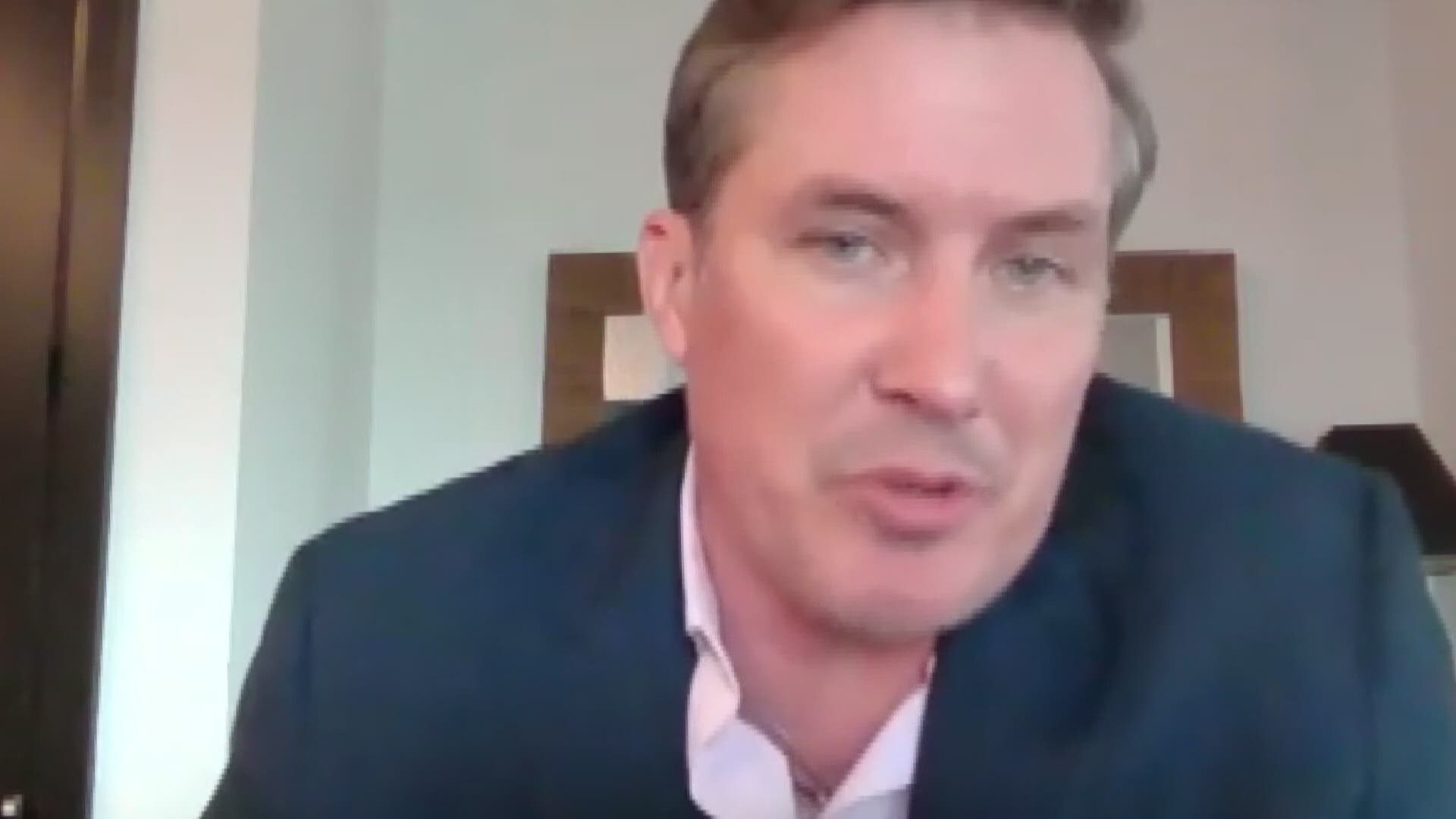 TEMPLE, Texas — Grief and sudden loss impact millions of Americans every day. The affects can be long-lasting and never go away, especially for a Gold Star Family.

"Inside of Texas, I want to be able to connect Fort Hood, down through Camp Mabry, down through the Capitol of Austin, and down into San Antonio," Morgan said. "I want to make sure that everybody understands that Tuesday's Children is here to help our families of the military that have lost their Soldier, Airmen, their Marine, Coast Guardsman, it doesn't matter."

"I still struggle with the losses that I've seen and the decisions that I've made and question myself," Morgan admitted told 6 News. "Tuesday's Children is a way for me to continue to heal, in some ways for myself, but it also gives me a sense of purpose."

According to the Foundation, 42,000 people have been directly impacted by terrorism, military conflict or mass violence. Morgan said he still struggles to this day, but being a part of this program helps him heal.

Morgan, who has seen firsthand families changed forever, said Tuesday's Children promises to help find a path to long-term healing amid grief that will never go away.