Getting the COVID-19 vaccine in Central Texas, a moving target

Texas is changing its vaccine distribution model to focus on large-scale hub providers. 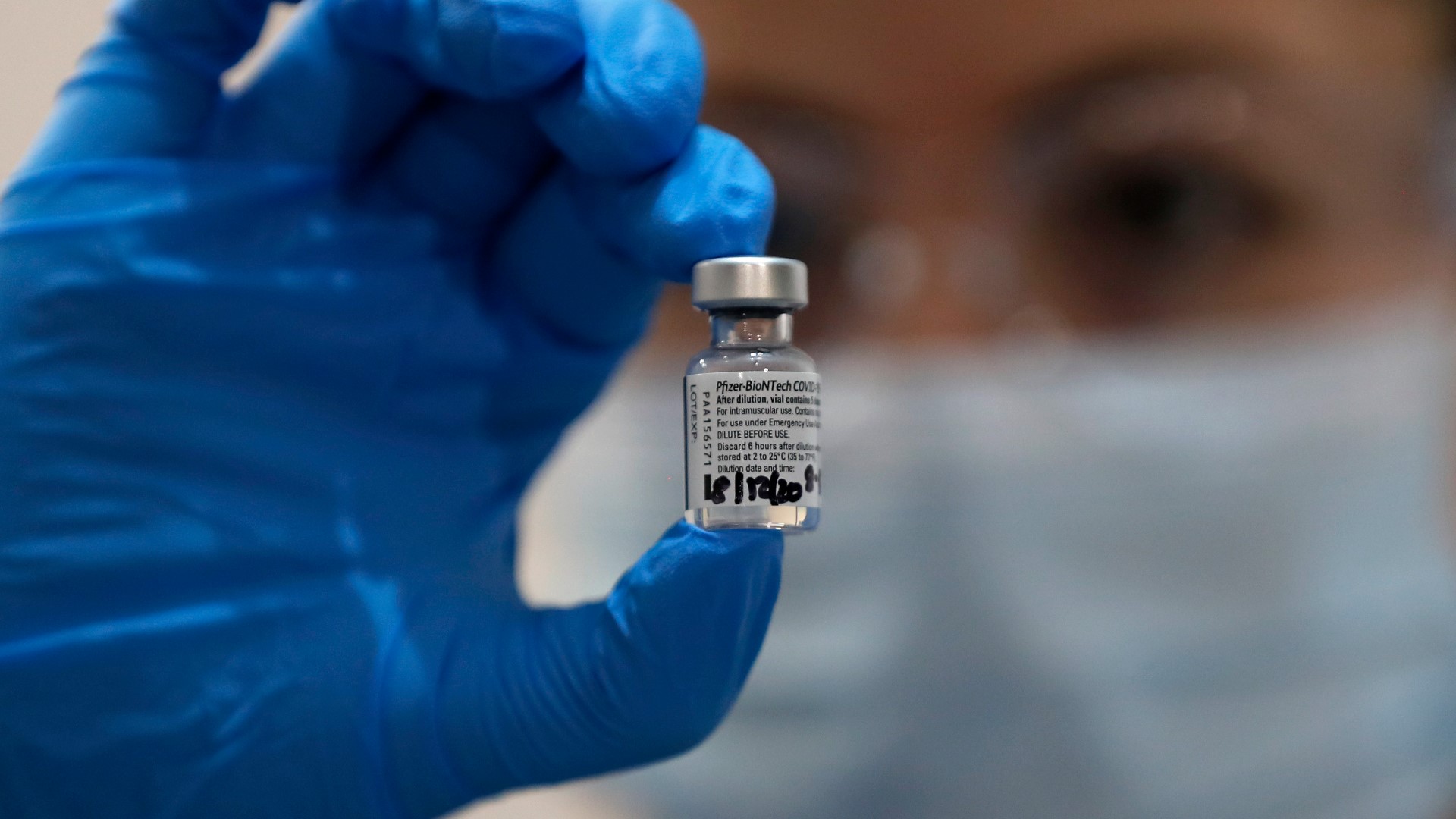 BELL COUNTY, Texas — Central Texans looking for the COVID-19 vaccine have been given several directions from the state thus far.

First, they were told to contact their local providers. Then the Texas Department of State Health Services came out with a map of providers who may have vaccine. Health districts who believed they were getting the vaccines had also started creating waitlists.

Gov. Greg Abbott announced Monday at an Arlington Press conference that the state was shifting its strategy.

The state has designated 28 large-scale vaccine providers across Texas as well as 206 smaller locations. You can find a list of these providers, with contact information by going to the Texas Heatlh and Human Services webste.

The McLennan County Public Health District received 1,500 doses and will hold a vaccination clinic on Tuesday.

Spokeswoman Kelly Craine said the county opened up online registration Sunday and booked all doses in around 30 minutes. Texans eligible for rollout phase 1A or 1B will currently need to wait for the next shipment.

The Bell County Public Health District is also listed as a vaccine hub provider, but their 3,900 doses of the Pfizer Vaccine were still on the way as of Monday.

Residents will eventually be able to sign up on the Bell County health website, though the link was not in place when Stafford spoke to 6 News Monday.

There were no large hubs planned for Coryell or Milam counties. Residents of those counties will be able to sign up for vaccine clinics in nearby counties.

Abbott promised Texans on Monday a much larger supply for these hub providers was on the way.

"Each week this month we are slated to receive, on a weekly basis, 310,000 first doses. And then in addition to those first doses each week the state will be getting between 320,000 and 500,000 second doses," Abbott said.

During the conference, The Bell County Public Health District said it will to start vaccinations at 9 a.m. Wednesday morning at two county localizations including the Killeen Community Center at 2201 East Veterans Memorial Blvd in Killeen, and the Sammon’s Community Center at 2220 W Avenue D.

The county will first vaccinate the 4000 people that already signed up on a waitlist, whom they have verified to be part of phase 1A or 1B. Individuals who signed up on the waitlist will be contacted by the county via email and given a link so they can schedule their appointment.  Additional members of the public that qualify for these phases will be able to register Thursday morning.

People who want to register will be able to do so at www.bellcountyhealth.org or by calling 254 933 5203.

Blackburn said the county’s goal is to vaccinate 500 people a day, as long as vaccine supplies last.

The Bell County Public Health District Received 4900 doses of the Pfizer Vaccine Tuesday. Texas Governor Greg Abbott promised another 310,000 doses of COVID-19 vaccine would be shipped out across Texas each week in a Monday press conference, so the county anticipates receiving additional supply next week to continue the operation.