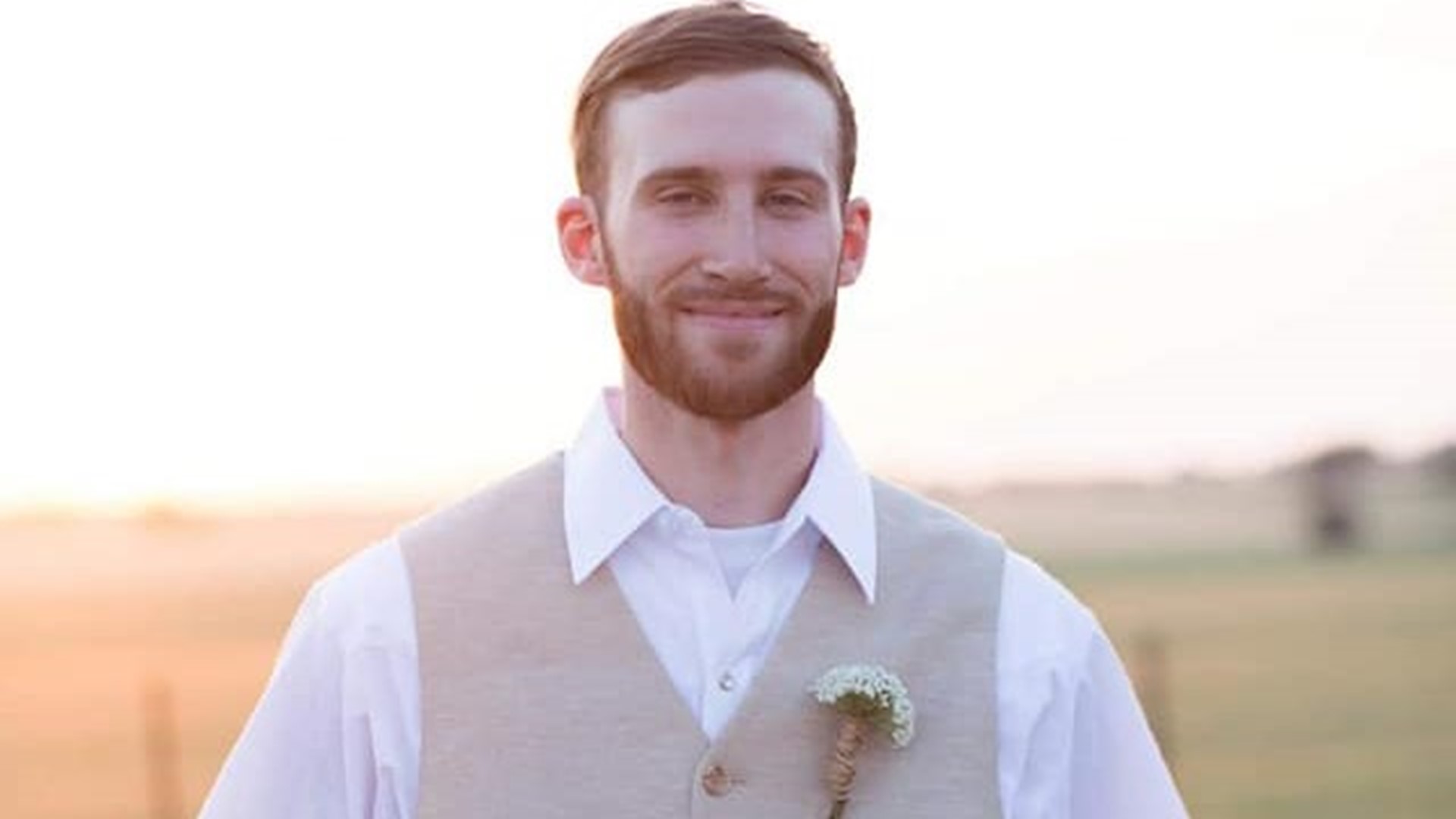 BELTON, Texas — Scott Weinhold has been missing since Jan. 21, when his and his friends' canoes capsized on Lake Belton that night.

Williamson County Game Warden Joel Campos said the main focus of the search is on the water, and the Texas Parks and Wildlife Department has pulled back full staff searches.

"Pretty much we have already checked the inland and we are just concentrating on the water right now," Williamson County Game Warden Joel Campos said.

The U.S. Army Corps of Engineers searches in the morning, while Parks and Wildlife looks for Weinhold in the afternoon, Campos said.

He also said crews are using sonar to search the water.

"They use a sight scan sonar and whenever they see an image on the monitor, they will hit that weigh point and they will take a picture," he said. "So, if we don't find anything today, that's the operation we are going to continue doing. Just checking in the morning and checking in the afternoon."

Campos said the strong winds can cause problems both in the water and on the ground for searches.

"It's difficult when you have a 20 mile an hour winds and it's cold," he said. "You know it's hard for boat operators and our divers to be down there, we want our officers to be safe."

On the day of the accident, one person made it to shore safely. The next day, a Morgan's Point Resort dive team found Staff Sgt. Kelton Sphaler dead.

His funeral was held on Wednesday.