"He just ended up in a shallow grave in a field without anyone knowing where he was. They didn’t go out to look for him and that really stings,” Nick Wedel says. 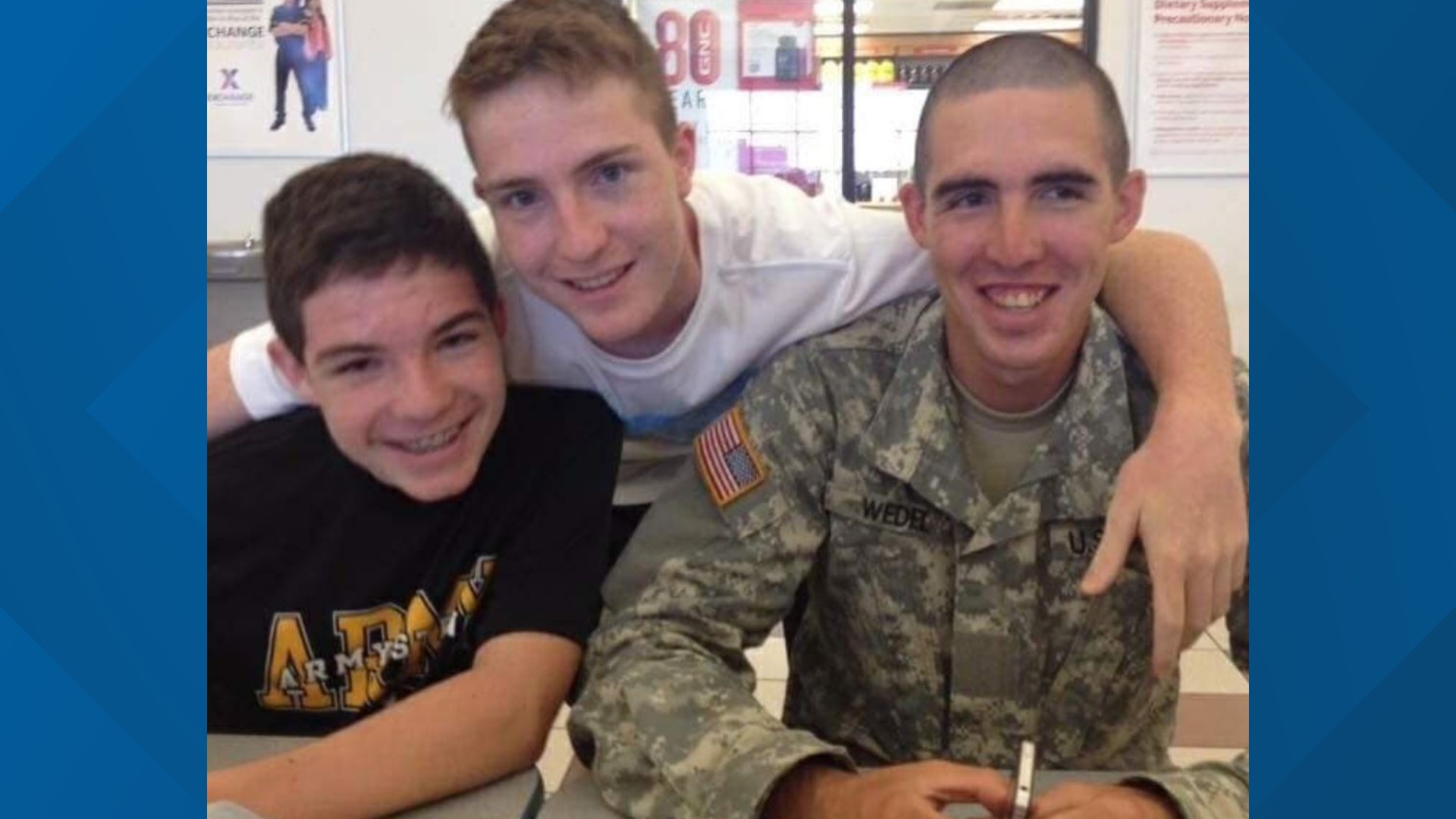 The skeletal remains of a missing soldier that were found Friday in Killeen have been identified as the remains of missing Fort Hood Soldier Gregory Morales, according to the U.S. Criminal Investigation Division.

Morales’ remains were discovered in a field near the 3200 block of Florence Road the morning of June 19 after U.S. Army Criminal Investigation Command Special Agents received a tip regarding the location of the body.

“We were really proud of him when he went into the military because it was something he always wanted to do,” Nick Wedel, Morales' brother, said.

Wedel said although he is hurting after hearing the news of Morales' death, the family knew the news was coming.

“We figured this was going to happen. Honestly, we didn’t want it to happen, but he always called or texted,” Wedel said. "He didn’t go a day or a couple of days without talking to us. After he didn’t talk to us for 10 months, we figured something happened. We honestly took it hard. We still are right now. It hurts but it’s better to know now than have no information and still be left wondering.”

According to CID, foul play is suspected. Morales was identified using dental records with the assistance of the U.S. Army Dental Corps, according to CID.

“Nobody cared this much about Greg at all. It just really stings that it took another person going missing to even raise his reward and even care to go out and look,” Wedel said.

Prior to his remains being discovered, the Army listed Morales as AWOL.

“When they just write somebody off just because they’re missing it's wrong. Especially now we know something did happen and someone did do something to him," Wedel said. "He just ended up in a shallow grave in a field without anyone knowing where he was. They didn’t go out to look for him and that really stings.”

Army special agents are working closely with the Killeen Police Department and are offering a reward of up to $25,000 to anyone with credible information about the circumstances surrounding the soldier's death.

“I want people to know he didn’t leave or go AWOL,” Wedel said. “Obviously, something happened, and someone did something to him. I don’t want his name dragged through the mud. He deserves a proper burial. And he doesn’t deserve to have that on his record.” 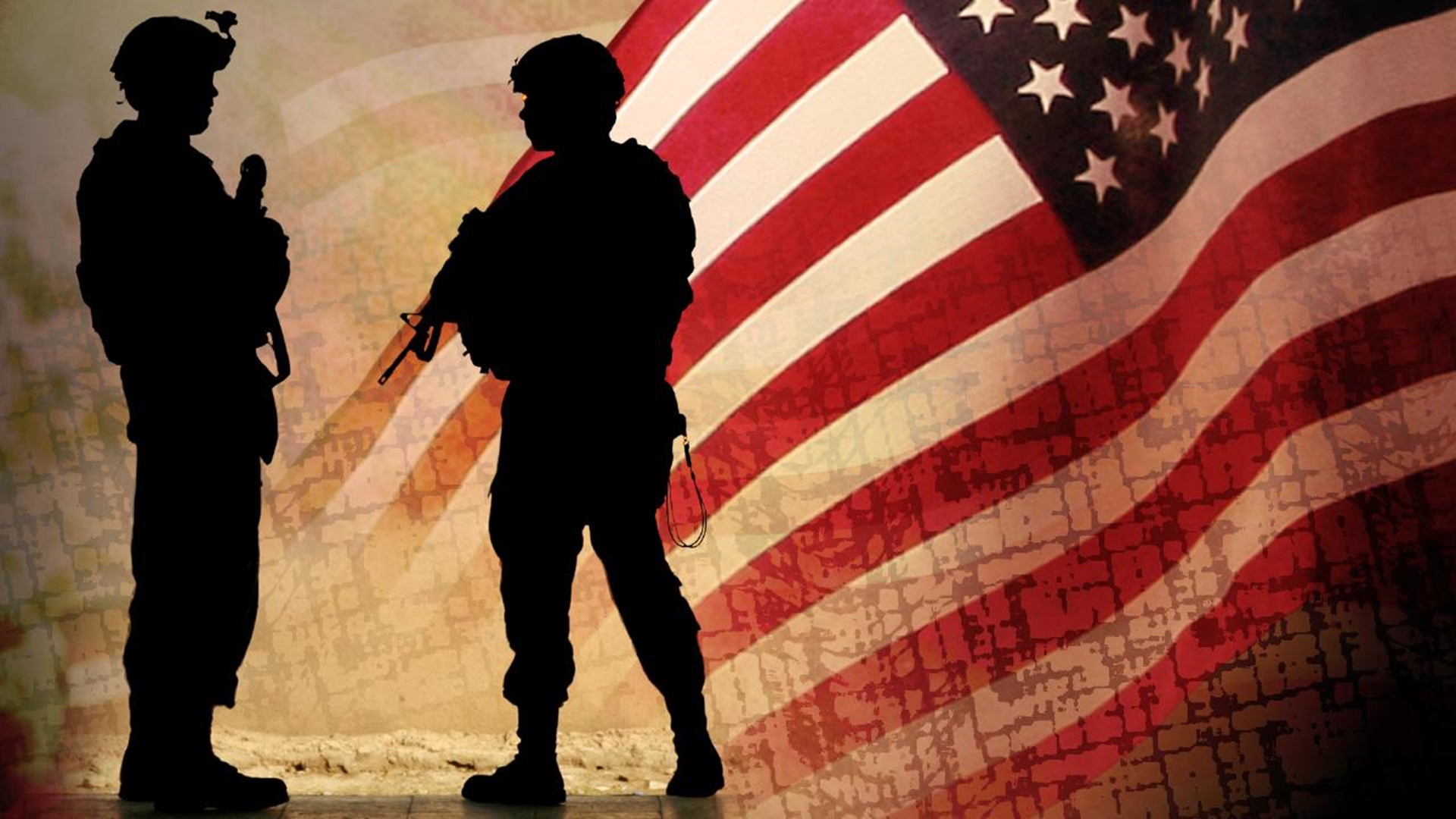