"Just for him to open up something and see his eyes light up like he did when he saw Santa Claus," Marty Mendoza said. "That would just mean the world." 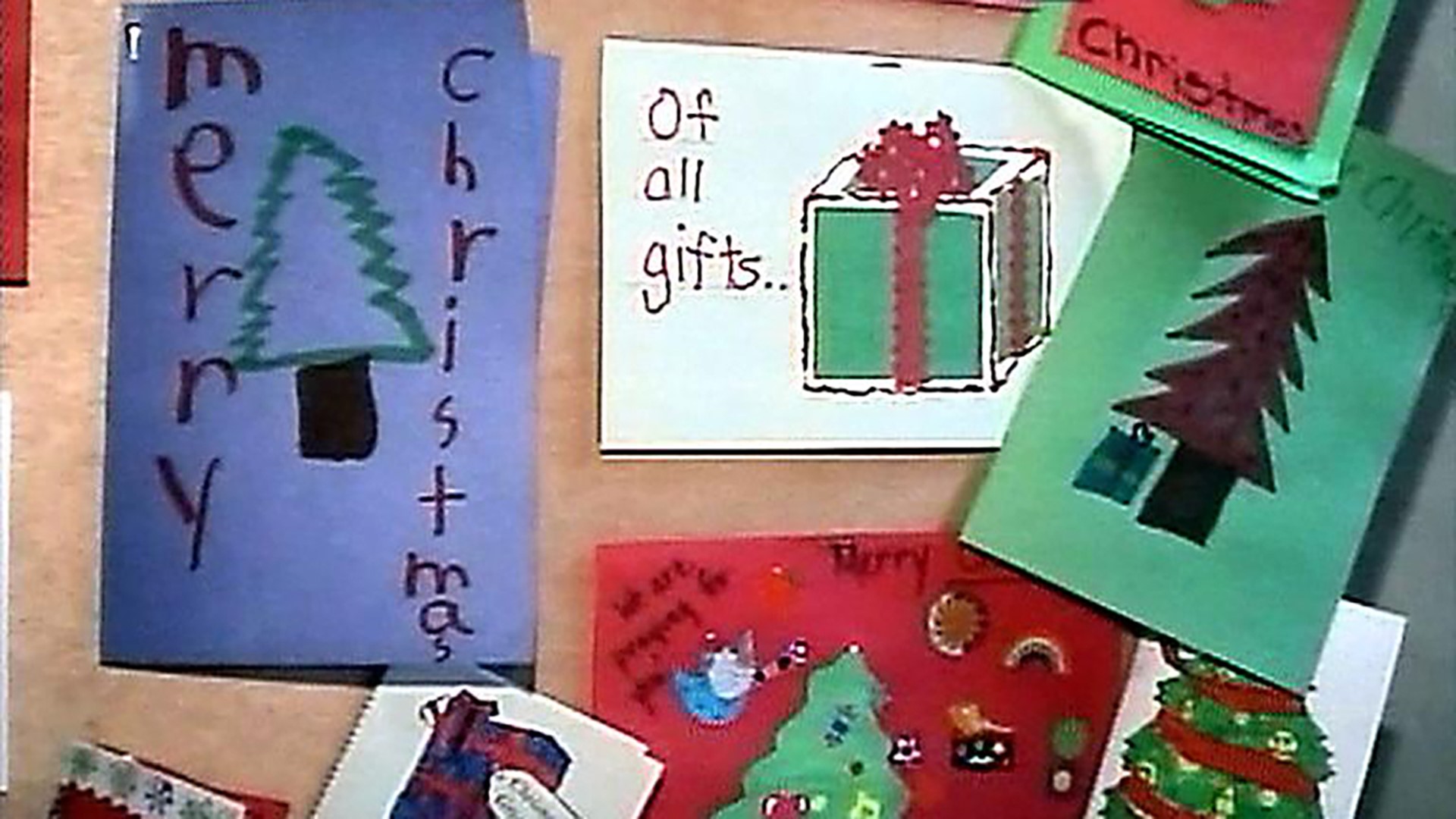 BELTON, Texas — The love that Marty Mendoza has for his son, Marty Jr., can't be described in words. Mendoza is a stay-at-home dad who has cared for his son for the last 30 years alone.

Mendoza said Marty Jr. suffers from severe autism, is non-verbal and is the absolute joy and light of his life.

"Just hope. He gives me hope," he said, hugging his son and giving him a kiss on the forehead. "Without him, I'm truly lost."

This Christmas, Mendoza wants the best for his son and is asking for a little Christmas magic with letters and cards for his son to open on Christmas day. It's for a chance to see the joy in his eyes and the smile on his face, Mendoza said.

"I have been that dad that has been in the position where I was unemployed, didn't have extra money to buy Christmas gifts for your kids," said neighbor Jeffrey McFadden, who is with Fish on Texas. "I don't want anybody's kids to ever have to go through that."

Mendoza said a whole room is dedicated to his son with a projector screen where the two watch movies together and listen to music every day.

"He's my whole world," Marty said. "I've never left his side and he hasn't left mine."

Mendoza said a Facebook post from Wednesday has garnered a lot of responses, good and bad, but he is grateful for each one of them.

"Knowing that we aren't alone, there's a lot more people out there and for them to just say, 'Hi,'" he said with tears rolling down his face. "You'd be surprised how much it meant to me."

Christmas cards and kind words for Marty, Jr., that's the only thing this dad wants for his very best friend.

"Just for him to open up something and see his eyes light up like he did when he saw Santa Claus. That would just mean the world to me, to be honest," he said.