Killeen couple who recorded themselves raping baby, dozens of children sentenced to 60 years each

Christopher and Sarah Almaguer pleaded guilty to two counts of production of child pornography in October 2018. The husband and wife were each sentenced to 60 years in federal prison. 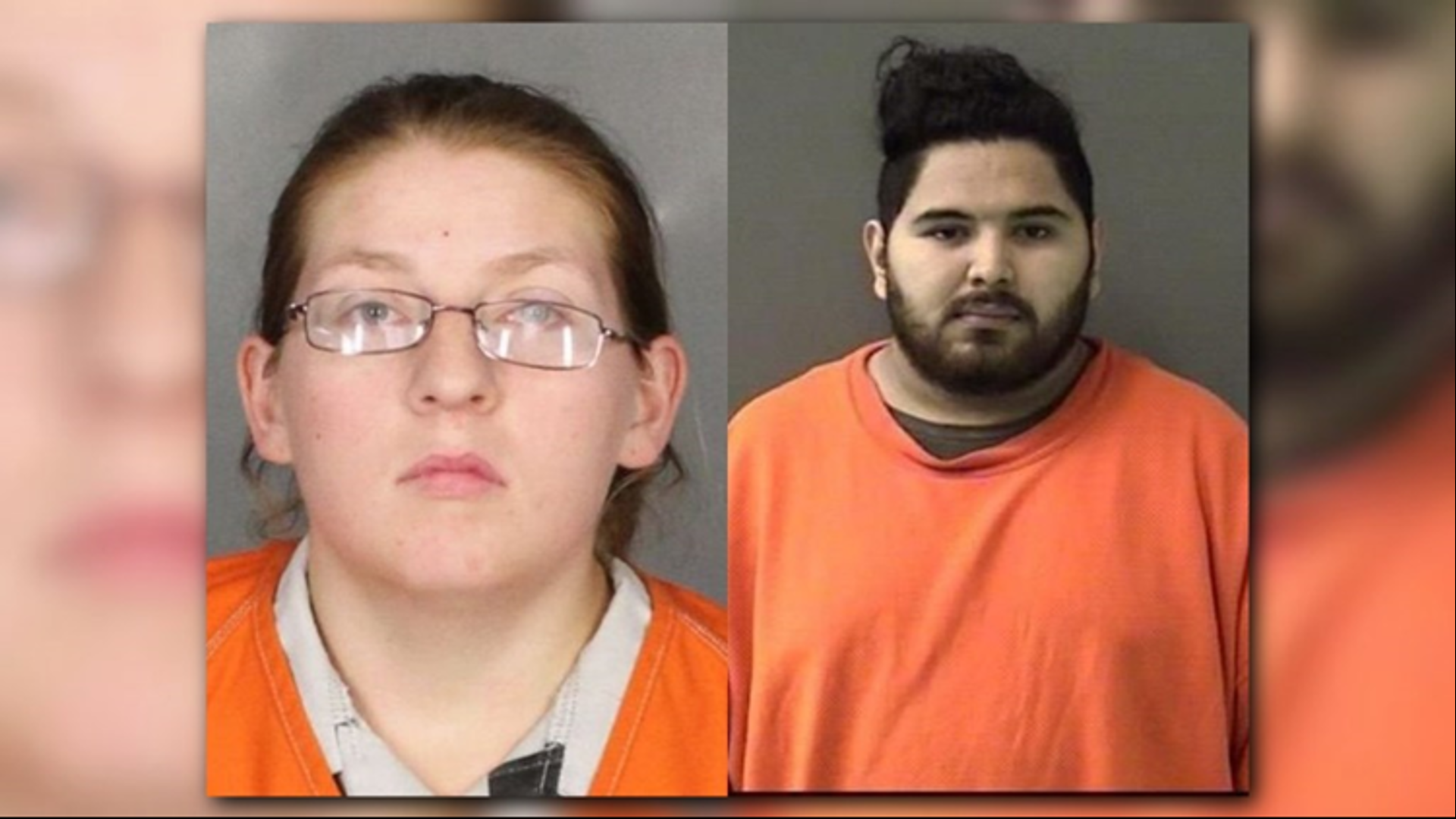 WACO, Texas — A Killeen couple who pleaded guilty to child pornography charges in October 2018 were each sentenced to 60 years of prison time Wednesday at the U.S. District Courthouse in Waco, the Department of Justice said.

During the sentencing hearing, court proceedings were postponed until the afternoon.

26-year-old Christopher Almaguer and his wife, 27-year-old Sarah Rashelle Almaguer, were both sentenced to 60 years in federal prison on sexual exploitation of children and production of child pornography charges.

State Attorney General Ken Paxton said in a news release from October that the couple admitted in court in December that they uploaded sexually explicit videos of themselves sexually assaulting children as young as 8 months old.

According to court records, investigators compiled a list of at least 25 victims from the Central Texas area, ranging in age from infancy to 14 years old.

After the sentencing, U.S. Attorney John Bash and law enforcement officials will discuss Project Safe Childhood on the courthouse steps.

"To me, this is the most significant case we've prosecuted since I became U.S. Attorney," Bash said. "The Almaguers were serial child abusers... These are two of the most wicked criminals in Texas history."

Read Bash's full statement on the sentencing below.