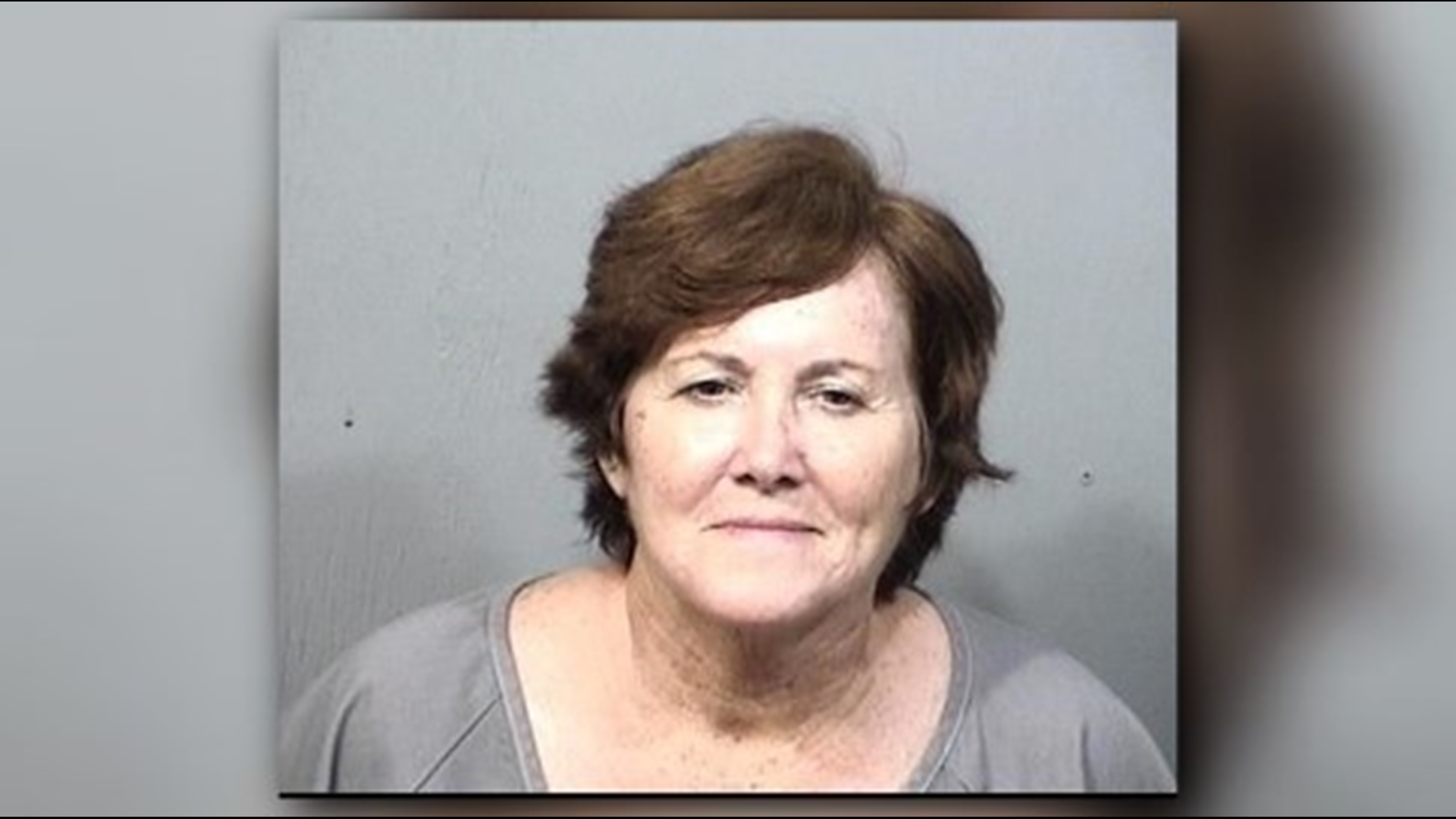 KILLEEN, Texas — Jury selection started Monday for a woman accused of hiring a hitman to kill a Killeen bus driver in October 2014.

RELATED: Woman arrested in Florida for involvement in murder of Killeen bus driver

On the morning of October 20, 2014, officers were called to the 1400 block of Pine Drive for reports of shots being fired in the area.

Officers found 64-year-old Watkins shot to death in her driveway.

According to an arrest affidavit, Watkins and her husband were outside their Killeen home when Andrew Lenard Hardesty, 30, shot her to death.

A witness said Hardesty told him he shot Watkins "while dressed in black and trying to be like the devil," according to court records.

Another witness said Hardesty admitted that he had "done things at a woman's residence to try to run her out of the neighborhood," court records said.

A third witness told police Hardesty paid off a debt to him with a .40 caliber Sig Saur, the same gun that killed Watkins, the arrest records said.

Hardesty, who fled to Florida, was brought back to Central Texas in August 2017. Hardesty was found guilty of murder and sentenced to life in prison.