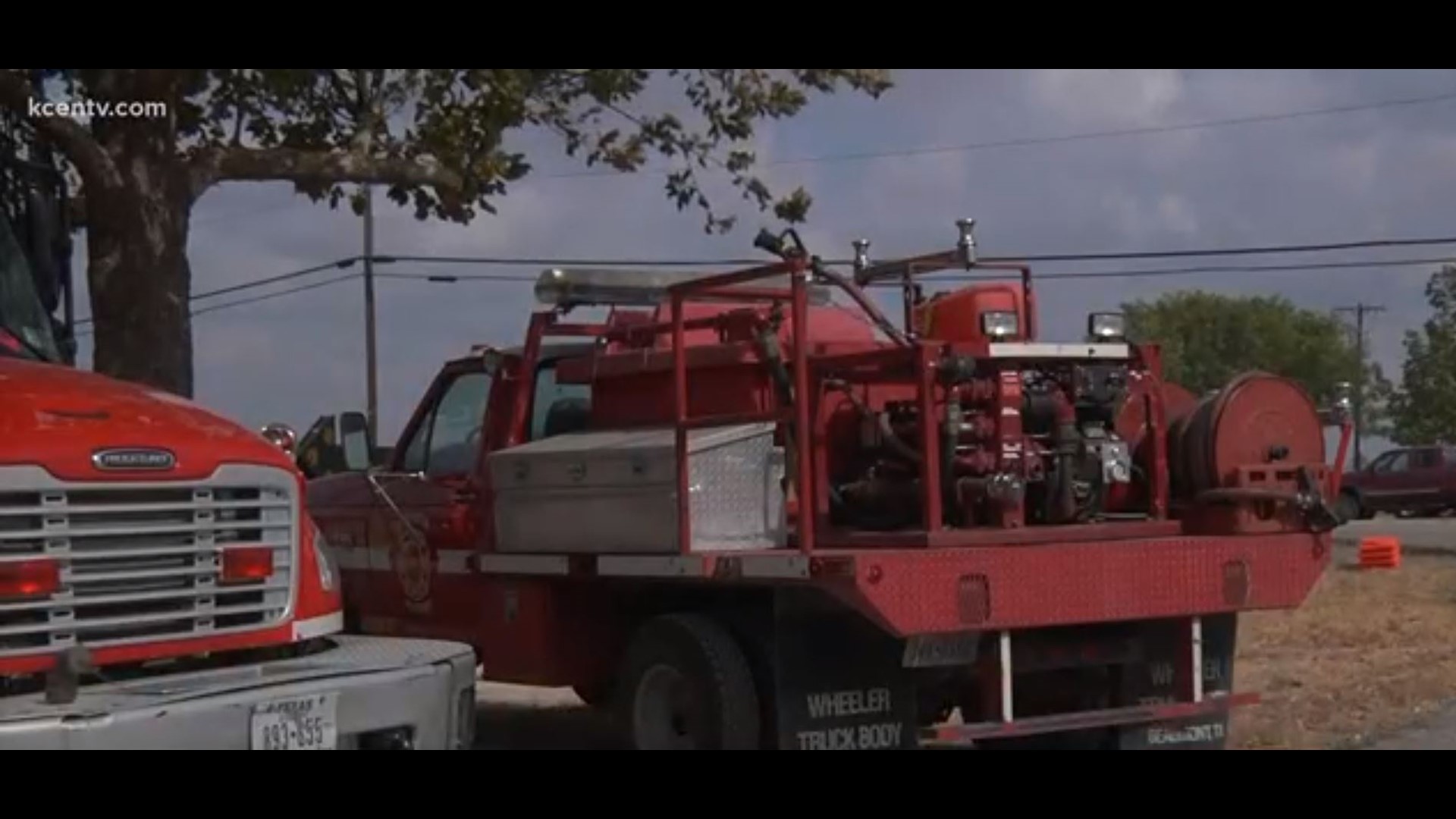 Little River-Academy Mayor Drew Lanham said that when he got the phone call the department dissolved, he said he was also made aware that volunteer fire fighters were gutting the city of all the fire equipment, trucks and all, and in the process of giving it to the Buckholts Volunteer Fire Department.

Lanham said he reported the trucks as stolen Thursday morning.

The BVFD wanted to clarify it was told it was receiving the equipment as donations.

"We were contacted by LRA FD... that they had some bunker gear to donate to us," BVFD secretary Gary Kleypas said in a statement. "Two of our officers went to check it out. Upon arrival our two members indicated a concern that things seemed 'strange.' It was then that they suggested an offer to provide additional equipment and even a fire truck. We were not aware that they were planning to disband the department."

After a series of phone calls, it was told to the people who had the trucks that if anyone was caught driving one of them, legal action would be taken and an arrest would be made.

The trucks were returned voluntarily to Bell County Sheriff Eddy Lange Thursday afternoon, he said in a press conference.

Lange said it's not up to him or his office to bring legal action for this incident.

"This is up to [Police] Chief [Frankie] Poole with Academy," he said. "He's the one who filed the paperwork. So, it's up to him if he would like to pursue it and present it to the District Attorney's office for further prosecution, that's totally up to him."

These trucks aren't expected to go anywhere. KCEN Channel 6 was told a property hearing will decide who owns and gets to keep the fire trucks: the city or the people who ran the now dissolved fire department.

"I'm going to try and get a hold of our attorney today and see what steps we have to do to take possession of the trucks," Lanham said.