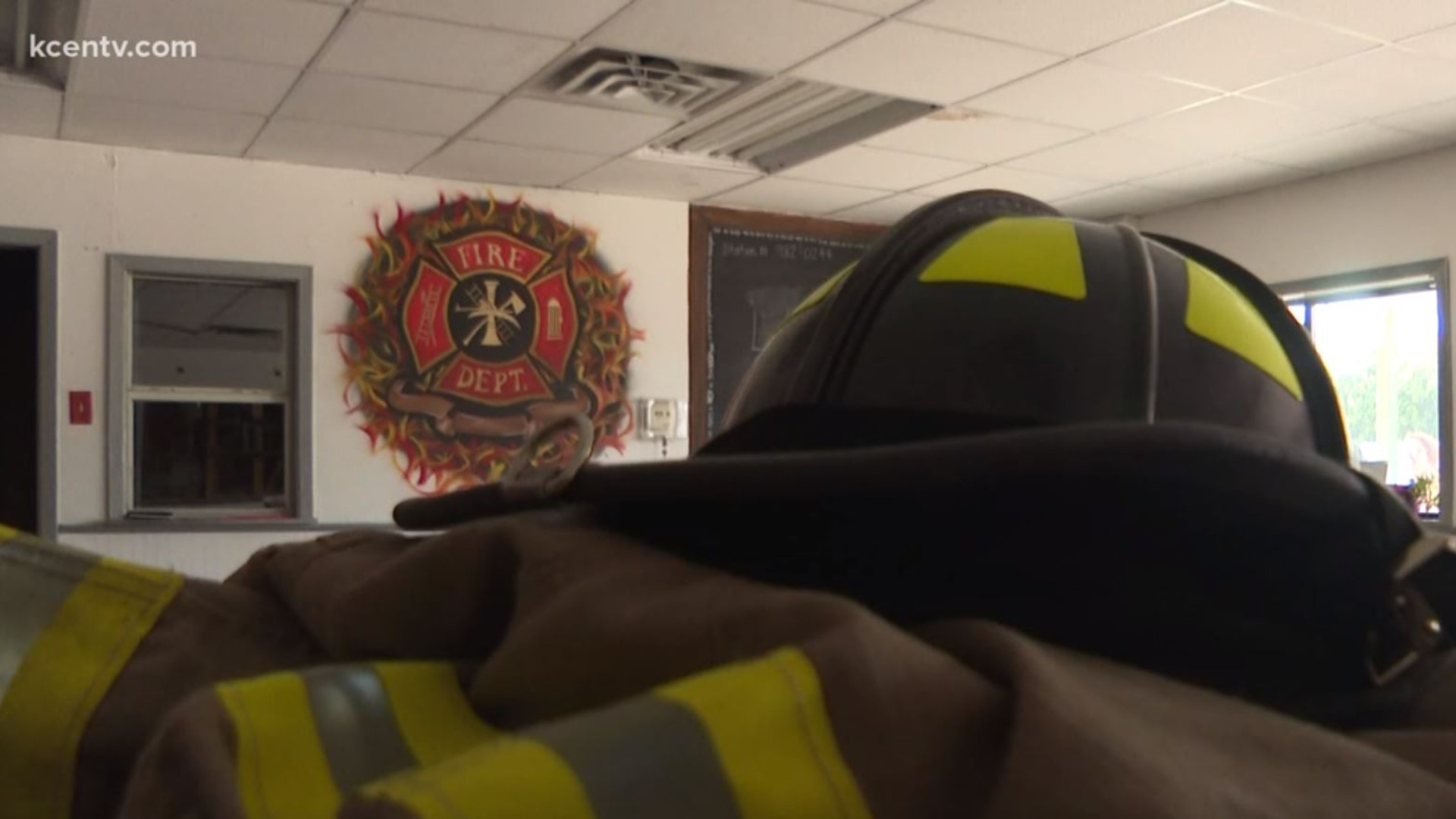 "It was told to me that the fire department had their weekly meeting and they dissolved the department themselves," Mayor Drew Lanham said Thursday morning following a meeting with council members.

He said he hopes to have a new department up and running in the next couple weeks after passing an ordinance to hire a new Fire Chief.

Lanham said that when he got the phone call the department dissolved, he said he was also made aware that volunteer fire fighters were gutting the city of all the fire equipment, trucks and all, and in the process of giving it to the Buckholts Volunteer Fire Department.

"So, I called the Chief Poole and we arrived here and they were loading trucks up," Lanham said.

The BVFD wanted to clarify their department was told they were receiving the equipment as donations.

"We were contacted by LRA FD... that they had some bunker gear to donate to us," BVFD secretary Gary Kleypas said in a statement. "Two of our officers went to check it out. Upon arrival our two members indicated a concern that things seemed 'strange.' It was then that they suggested an offer to provide additional equipment and even a fire truck. We were not aware that they were planning to disband the department."

Kleypas said Lenham confronted the crew members as they loaded the equipment and threatened to have them arrested for stealing.

"The Mayor of LRA arrived and confronted our two members and threatened them for stealing and he would have them arrested," Kleypas said. "We got caught in the middle of a feud that degraded our department with accusations of theft of equipment and fire trucks. Whatever war they have going on in LRA should not have falsely accused our BVFD. They contacted us. We did not contact them."

It's been a tough stretch for the City of Little River Academy when it comes to the volunteer fire department. Just this year, the former fire chief and son were both indicted on theft charges in May and three volunteer fighters were charged with impersonating a police officer earlier this month.

One resident said waking up without a fire department wasn't ideal.

"Not being right in the middle of it, I don't know what it is but it should be settled," he said. "We need a volunteer fire department, we need EMS services here, we're a small community but we have needs just like a large community."

Mayor Lanham said he was threatened by the now-former Fire Chief. Although he wouldn't go into details, he said he does plan to file charges against him.

"Does the Mayor have the authority to tell them to leave them, I don't know that," said Bell County Sheriff Eddy Lange when asked about the equipment. "It's a civil matter. It's not criminal in nature and there's no indication that any fire department official did anything criminal."

Mayor Lanham said he will take his chances.

"I don't think any judge is going to side with them against us," he said. "I want this department to be transparent, I want it to be run efficiently and I think we're on that path."