Madelynn Crumley, Ann Smith Evans' daughter, said she does not understand why her mother was murdered. 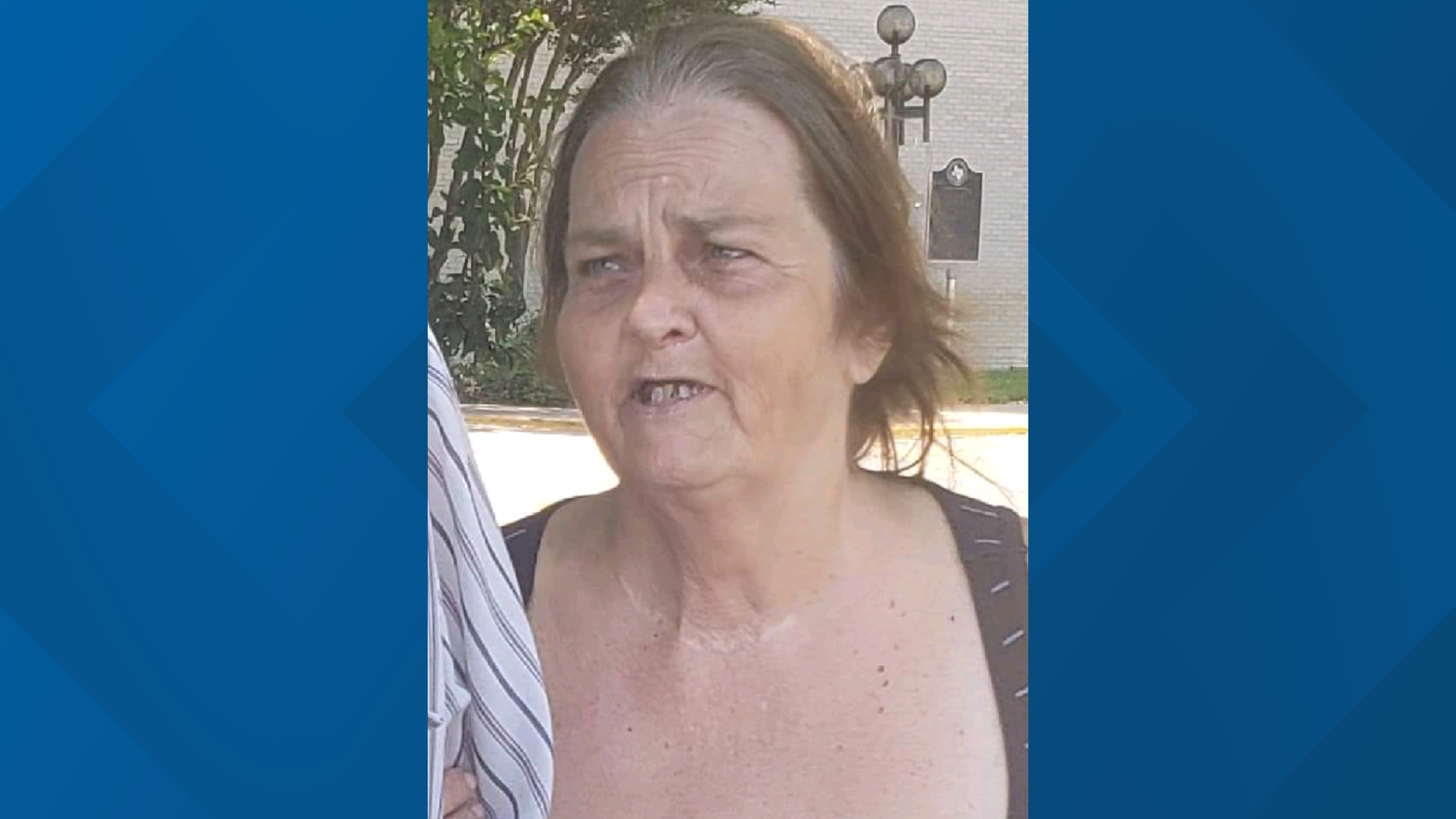 BELL COUNTY, Texas — The daughter of a Killeen woman who was murdered is now seeking answers in the death of her 62-year-old mother.

Ann Smith Evans was found the morning of Feb. 9. in her Killeen home by police. Evans was found with a pillow on her face and puncture to her neck, an affidavit filed in the case said.

An investigation into the murder led officials to 25-year-old Luke Matthew Cuellar, the boyfriend of Evan's granddaughter, according to the affidavit. Cuellar was arrested and charged with tampering and fabricating evidence in March. Another complaint in April from the Bell County District Attorney's Office charged him with the murder of Evans.

It was reported that rings and laptops were taken from Evans' home and pawned by Cuellar on the same day she was killed.

Madelynn Crumley, Evans' daughter, said she does not understand why this happened.

"My mom didn't have money, she did not have valuables inside of her home," Crumley said. "All she had was a collection of movies."

She also mentioned that Cuellar and Evans did not seem to have any disagreements or grudges.

"I just want to know why he did this," Crumley said. "Why did he choose to take her from us, not only in life but in death. Her body was too badly damaged that we weren't allowed to have a viewing."

"We did not even get to say our goodbyes," she added.

Cuellar admitted that he had helped another person murder Evans by pushing a knife into her neck. He also described the bedroom where Evans was found, the affidavit said.

Starbucks to require all customers to wear face masks