Here's why the New England Patriots' plane landed in Killeen

A plane chartered by the New England Patriots was spotted on the military airfield side of the Killeen airport. 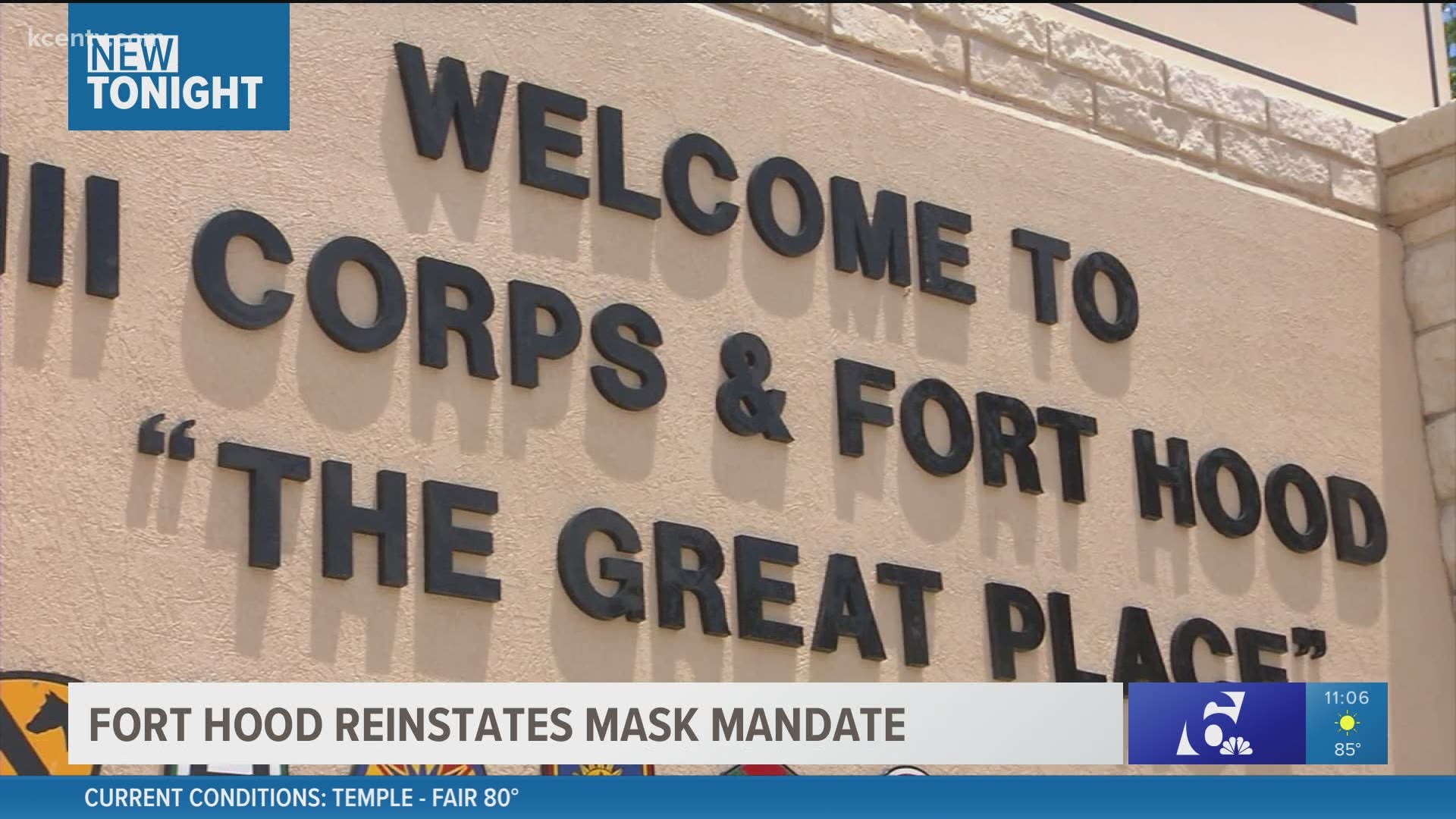 KILLEEN, Texas — You may have seen or heard that the New England Patriots' plane recently made a stop at the Killeen-Fort Hood Regional Airport.

6 News confirmed the plane did land at the Killeen airport, on the military airfield side, and was transporting Fort Hood soldiers from military training in Europe back to Fort Hood, according to Col. Miles Caggins, III Corps Director of Public Affairs and Senior Spokesman.

The flight was returning troops who were conducting military training in Lithuania and Greece and was contracted by U.S. Transportation Command, Caggins said.

But why were they brought back on the Patriots plane?

"The Patriots plane is often used during the offseason by our charter service provider to transport military personnel for the DoD," Stacey James, VP Communications with the Patriots said.

According to Boston.com, the Patriots previously made the plane available to help during the COVID-19 pandemic, transporting supplies, vaccines and more. It's not the first time the plane has moved troops, as the plane was spotted in Jackson, Mississippi in May and in South Dakota in July.