Anthony Custance is accused of firing rounds into the back of a home while serving a no-knock warrant. Investigation showed he tampered with his rifle and ammunition 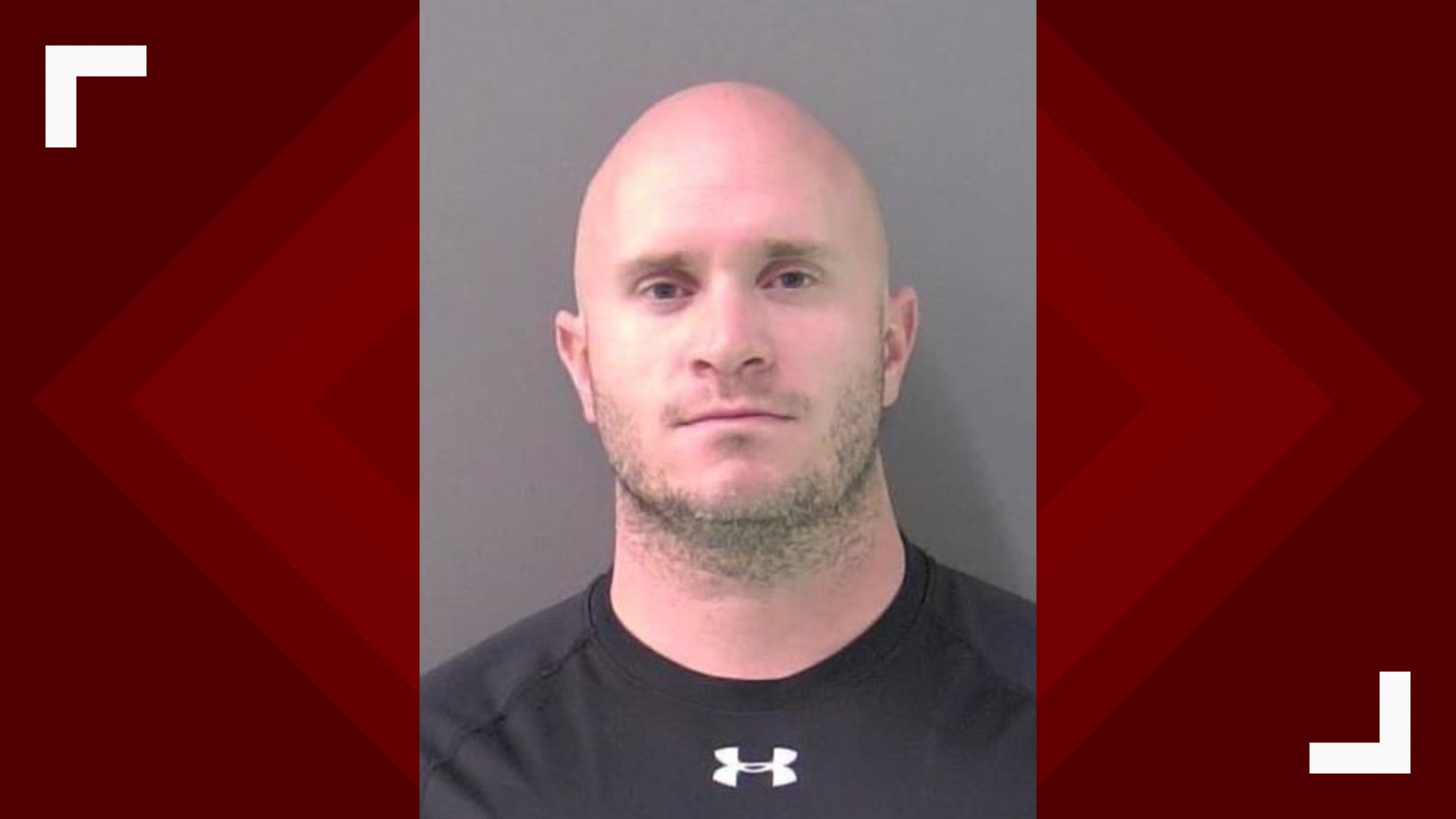 KILLEEN, Texas — A former Killeen police officer resigned after a Texas Rangers investigation into an officer-involved shooting from February showed the officer didn't follow an operation's plan and he had tampered with his rifle and ammunition, according to a department press release.

Officers served a no-knock warrant in the 200 block of West Hallmark Ave. on On Feb. 27. Police killed James Reed, a known drug dealer, while serving the warrant.

The Texas Rangers' investigation showed officer Anthony Custance fired into the back of the home where Reed was. Although the rounds didn't cause injuries, it did not follow the Killeen Police Department's plan for serving the no-knock warrant.

Texas Rangers shared their findings with the Bell County District Attorney's Office so Custance could be criminally prosecuted.

Once the department started an internal investigation into Custance's actions, he resigned.

The Texas Rangers showed their investigation to the Bell County Grand Jury Wednesday, which resulted in charges of tampering with evidence against Custance.

Custance turned himself into Bell County Jail Thursday. His bond was set at $100,000. He has since bonded out of jail.

Reed's family said they always knew something was off about the case. They said they miss him a lot and think about him every day. According to the family, this is just the first step toward seeking justice for their loved one.

"It has been very difficult. It's been a long process trying to find out answers, knowing that all along we felt something wasn't right about this case and situation," Larry Reed, James Reed's brother, said. "Killeen police are supposed to protect and serve us. That right there messed up the trust with the Killeen Police Department. We know there's a lot more we must fight for and push for."

“Killeen Police Department has a very clear code of ethics, and this officer’s actions during and after the incident were unacceptable,” Kimble said. “Public trust is paramount to law enforcement, and unethical behavior within the department will not be tolerated.” 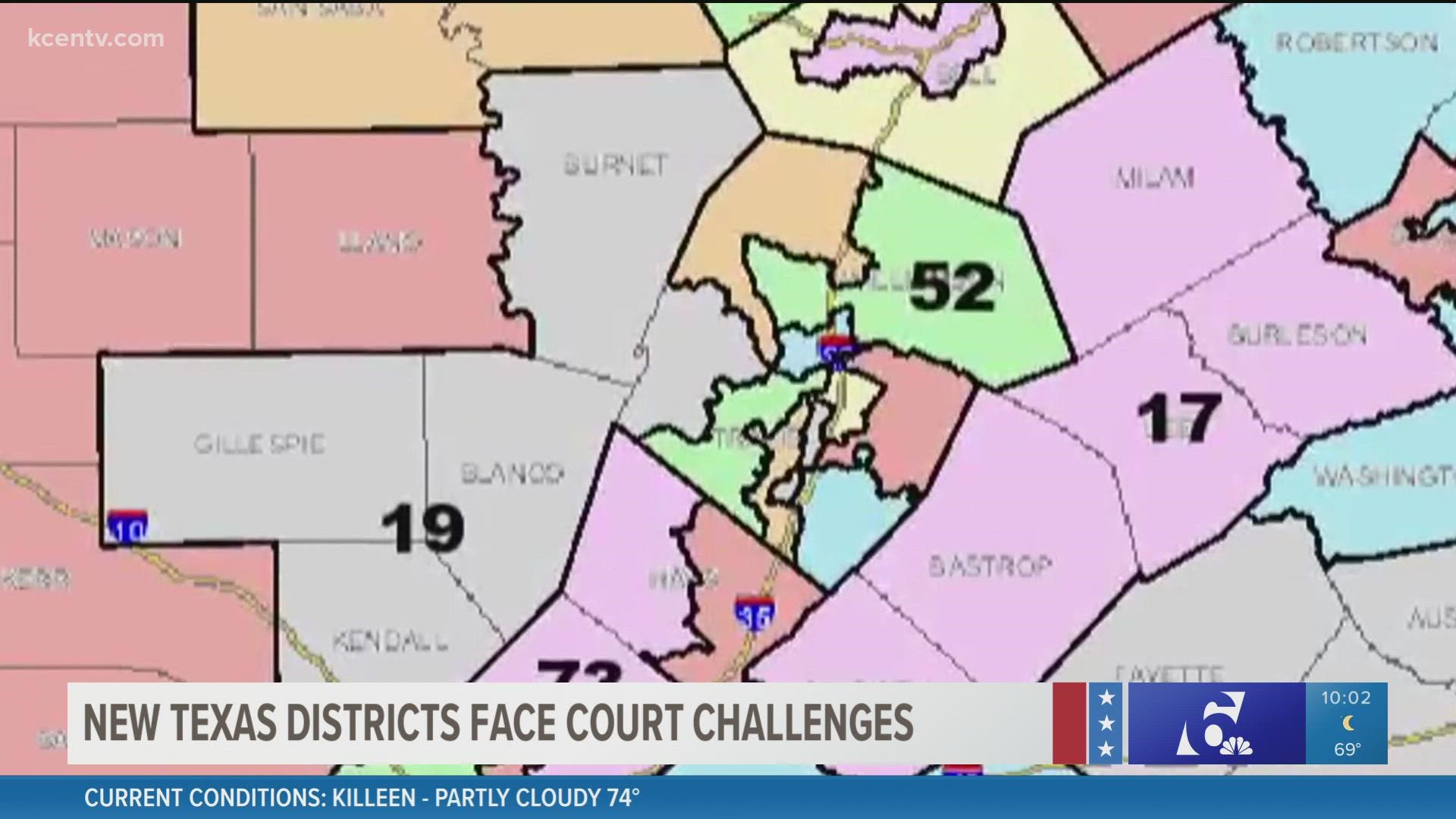