Dallas Scott Paschall, 20, of Temple, was pronounced dead at the scene.

TEMPLE, Texas — Texas DPS Troopers responded to a two-vehicle fatal crash that involved a truck tractor semi-trailer and a car Monday at 1:25 p.m.

A 2001 Acura CLS sedan driven by Dallas Scott Paschall, 20, of Temple, was stopped at the stop sign at Leona Park Ln. and SH 36. A 2004 Peterbilt truck tractor semi-trailer was traveling northbound on SH 36, according to the Texas DPS.

Paschall was pronounced dead on scene by Justice of the Peace Ted Duffield, according to the Texas DPS.

A 22-year-old man in the passenger seat of the Acura was taken to the Scott and White ER for incapacitating injuries.

The crash scene is active and ongoing. The roadway has reopened, according to the Texas DPS. 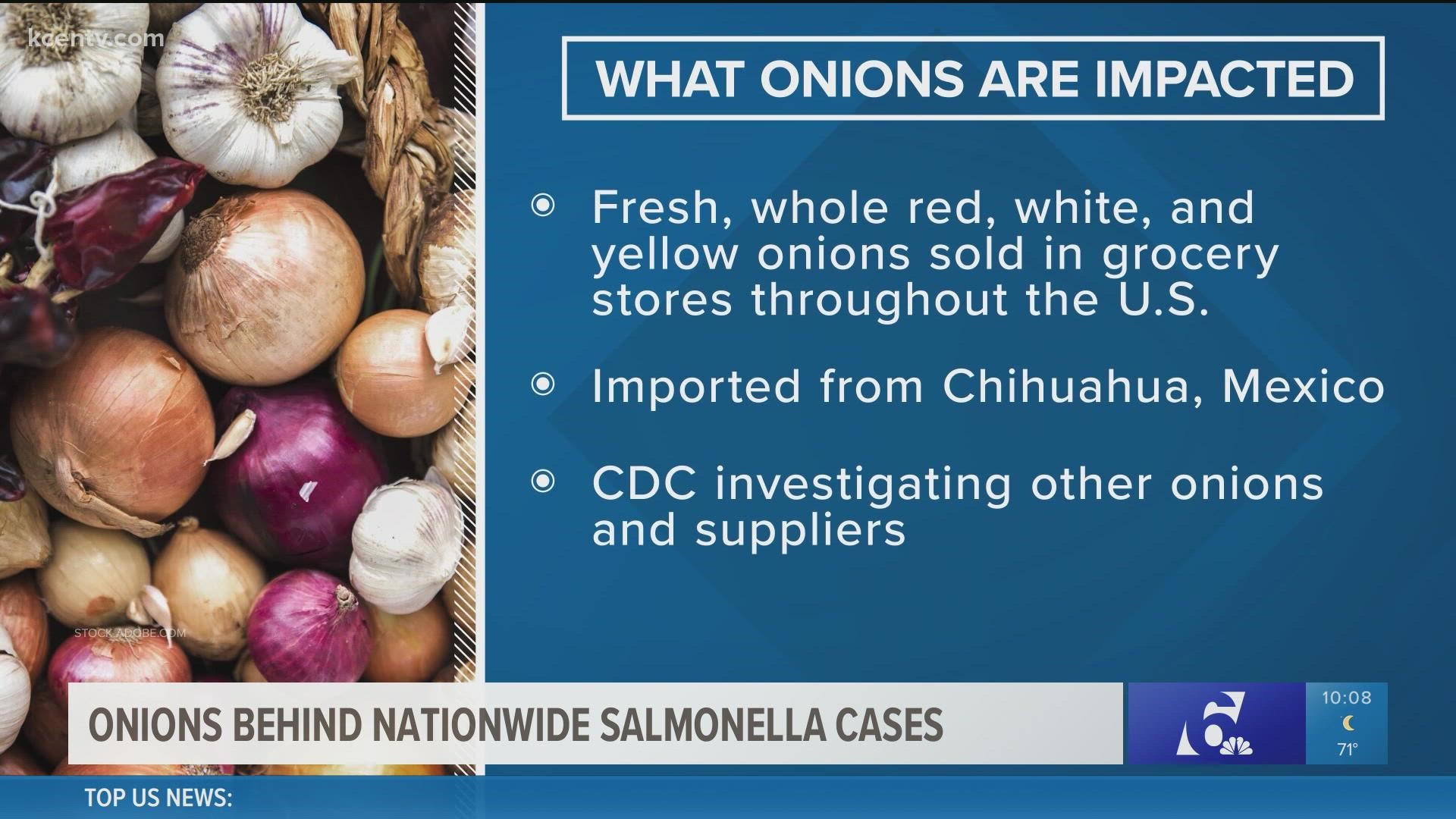