Jim Wright said the post, which included several racial slurs, was not intended to be racist and he regretted forwarding it. 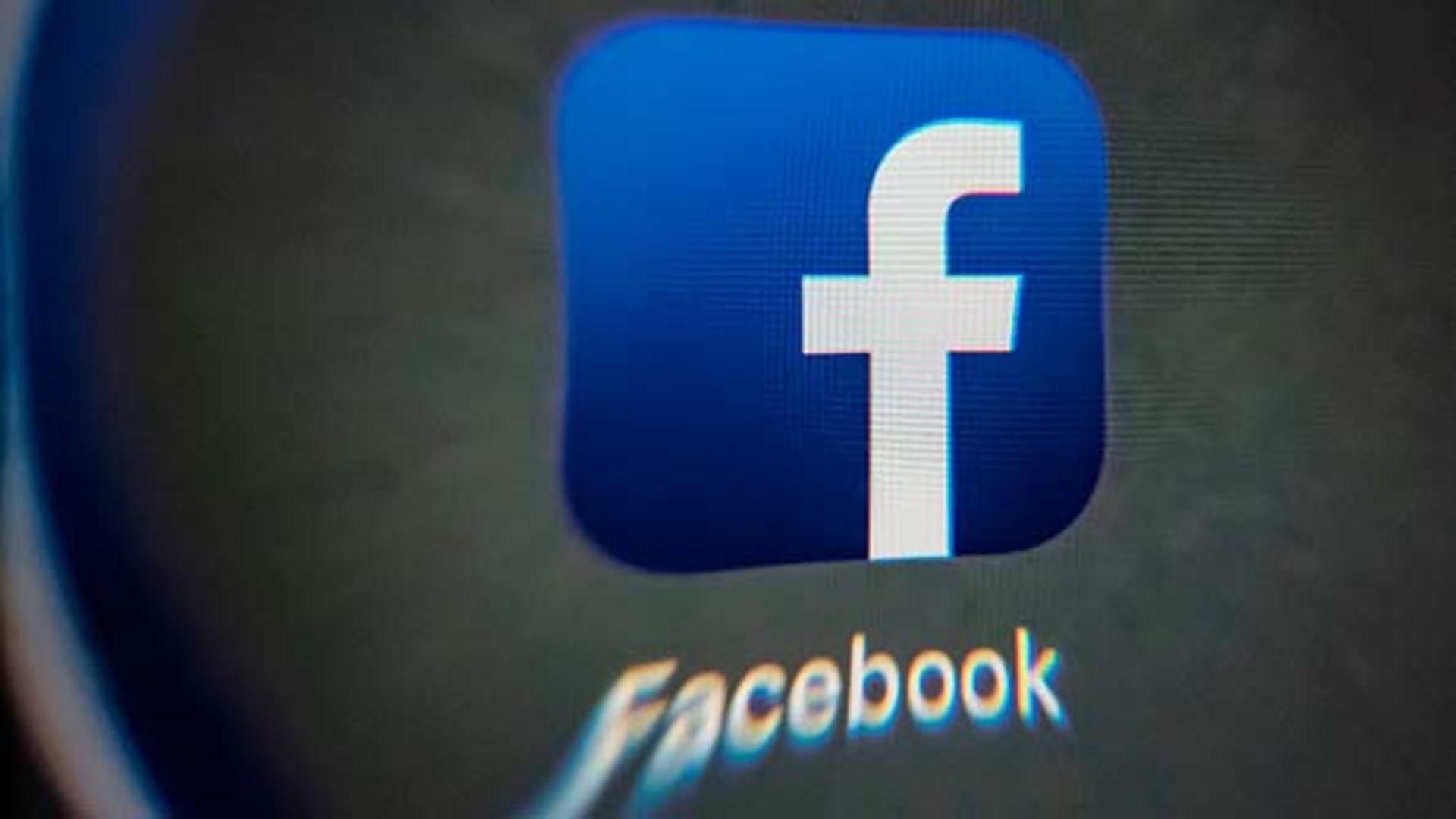 KILLEEN, Texas — Jim Wright, the owner of JWC Rental Homes and Property Management in Killeen, issued an apology Monday for a post he put on Facebook that contained several racial slurs.

The full post, which 6 News won't include in this article because of the nature of the content, was deleted but screen captures of it spread across social media. It spurred calls for people to boycott the company.

The post included statements like, "You rob us, car jack us, and shoot at us. But, when a white police officer shoots a black gang member or beats up a black drug dealer running from the law and posting a threat to society, you call him a racist."

"You say that whites commit a lot of violence against you.... So why are the ghettos the most dangerous places to live?"

Wright said the post was an article he read that he forwarded.

"I want to apologize to anyone that was offended, hurt, or upset about the Facebook article that I forwarded last week," said Wright. "I read the article, thought it was interesting, and forwarded it.  If it upset you or was hurtful or it was taken as racist, I apologize. I shouldn’t have forwarded it.  I regret forwarding the article and meant no harm or offense by the post and if I could retract it, I would."

All of the JWC social media pages, aside from the YouTube page, were deleted.

TaNika Driver-Moultrie with the Killeen chapter of the NAACP sent 6 News a statement regarding Wright's apology.

"The NAACP is happy that Mr. Wright sent a letter of apology for the comments he made," Driver-Moultrie said. "I'd hope that moving forward we as a Nation would be more sensitive and more thought provoking before we comment about issues concerning this Nation that inadvertently disrespect other races/nationalities. You can disagree but when you began to be disrespectful is where you cross the line. Our job as a part of humanity is to hold one another accountable; no one is exempt. Let's move forward together in unity and love."

"Also, the NAACP would be open to sitting down and fellowshipping with Mr. Wright; our door is always open."

JWC was established in 1974 and specializes in rental properties and property management in Fort Hood and Killeen, along with residential and commercial real estate and development, according to the company website.