Guy was arrested in 2014 for allegedly killing Killeen Police Detective Charles Dinwiddie while police served a no knock warrant for his arrest. 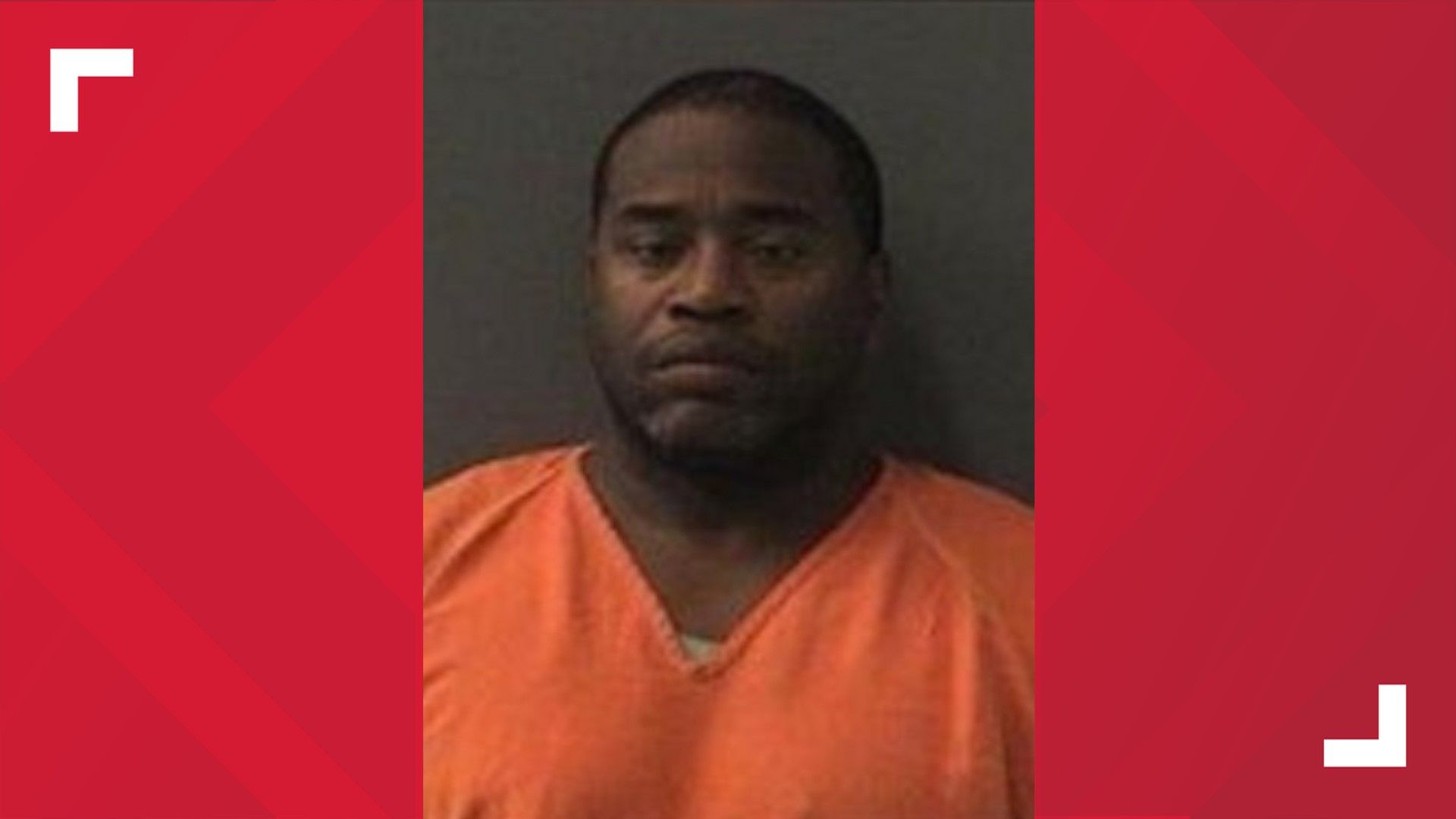 "The time is now that we bring justice, we free Marvin Guy and end no knock for good," said Garett Galloway, Guy's brother.

Guy was accused of killing Killeen Police Detective Charles Dinwiddie back in 2014 while police served a no-knock warrant for his arrest. Tuesday, a small protest was held outside the Bell County Justice Center where Galloway argued Guy was defending himself.

"I believe that Marvin was in his right to protect his home," Galloway said.

During the protest, Galloway explained what justice looks like in his eyes.

"Justice to me would be freeing him. Let's get this trial moving and let's free him," Galloway said.

Galloway mentioned other groups as part of the protest including the Proud Boys, a far-right group that has gained national attention after the first presidential debate.

"We've got the Proud Boys here, so they're standing back and standing with us," Galloway said.

RELATED: Who are the Proud Boys? | Extremist group mentioned during presidential debate

According to the Facebook group, it is for the advocacy of black Americans exercising their 2nd Amendment right. Nick Bezzel, with the group, claimed some of Guy's constitutional rights were violated.

"Six years is not a fair speedy trial by any means which is a violation of his 6th Amendment right," Bezzel said.

As for where the case stands right now, According to the court coordinator for District 27 and D.A. Henry Garza, there is a status hearing scheduled for December 9.