The Texas Supreme Court decided three green party candidates could be added to the ballot. Unfortunately, some counties had already printed their absentee ballots. 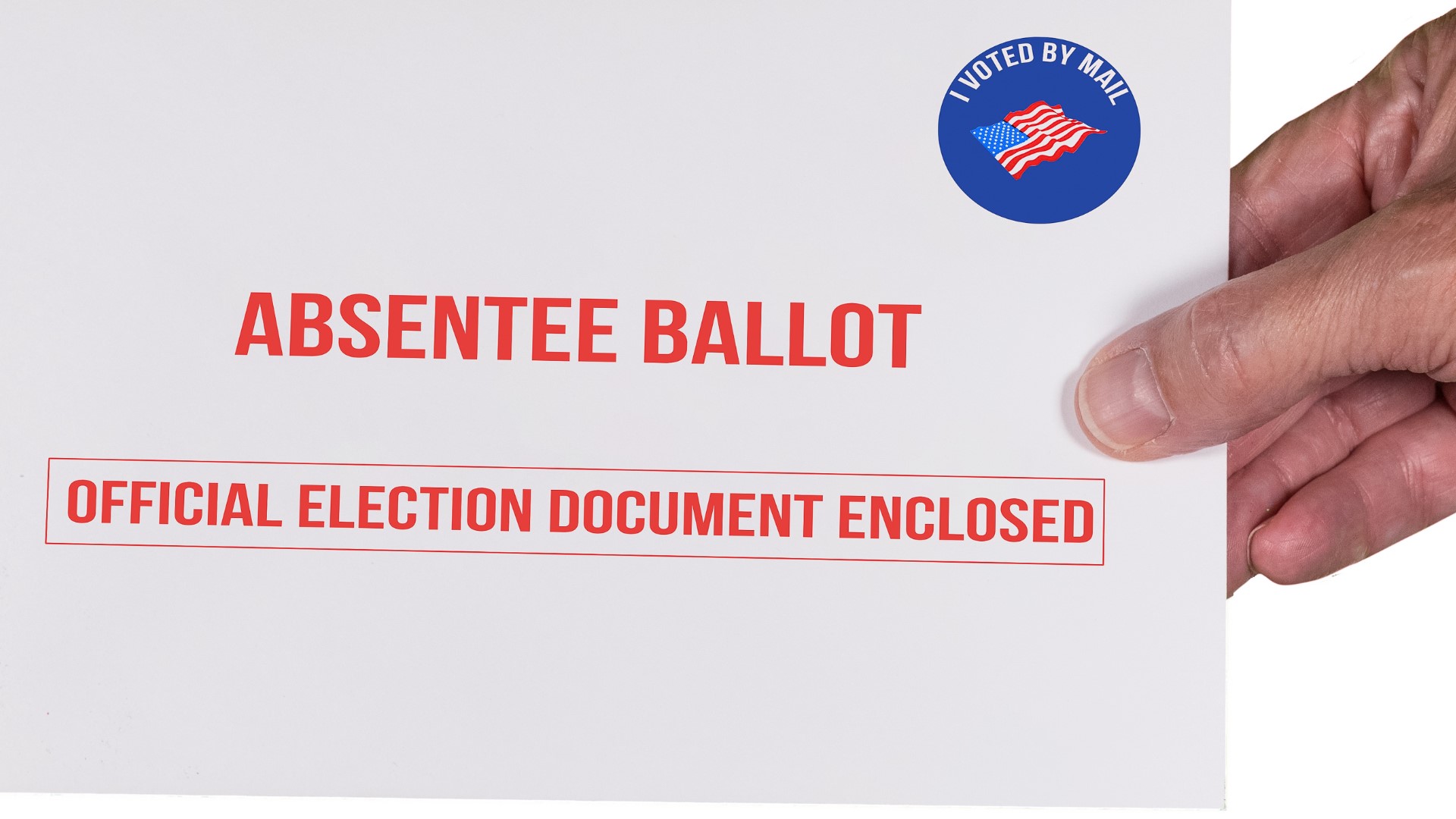 On the same day, those ballots became obsolete.

The Texas Supreme Court vacated a decision by the Third Court of Appeals Tuesday that three Green Party candidates would not be Texas ballots. Now those candidates would be included on ballots, which meant county election offices had to re-print them and make other changes.

"8100 ballots were ready to go," Van Wolfe said. "We had to reprint the ballots, re-create the database, re-test the databases, put new ballots together, put new postage on the ballots..."

Van Wolfe said the county elections office had to bring 10 part-time employees in and worked overtime from Tuesday until Saturday in order to ensure new ballots could be sent out the next Monday.

Adding up the costs of overtime, new postage, new staff and new materials, Van Wolfe said it cost the office a good chunk of money.

Van Wolfe said the Mclennan County Elections Administration Office successfully sent out 8100 absentee ballots by Monday and could send out several thousand more in the next few weeks, depending on the number of absentee ballot requests. She said those who requested a ballot recently would have their ballot mailed in several days.

Not all counties were in the same boat, however. 6 News found out Monday that the Bell County Elections Administration Office had only printed out 166 ballots so far and they were for voters located outside the country. Bell County Interim Elections Administrator Matthew Dutton said the rest of their absentee ballots would be mailed out in a week or two.

Coryell County Tax Assessor-Collector Justin K. Carothers, who also handles elections, told 6 News the county only had to re-print around 2000 ballots and it cost them less than $1000 dollars because of the company they used.

Van Wolfe said her office wanted to give voters as much time as possible to be counted and didn't want to keep them waiting.

"We have gotten lots and lots of calls from people asking 'where's my ballot," Van Wolfe said. "Just want to reassure everybody they went out in the mail today. If you weren't in that first group, we will get those out as quickly as we can."

Van Wolfe said she encourages people to fill out the ballot and send it back as soon as they get it so it has as much time as possible to get the ballots back in. Voters can return those ballots directly to the elections department, but Van Wolfe doesn't want anyone to risk catching COVID-19 if it can be avoided.