The indictment of Sheriff Ricky Scaman accuses him of assaulting a City of Marlin employee and a Falls County jailer. 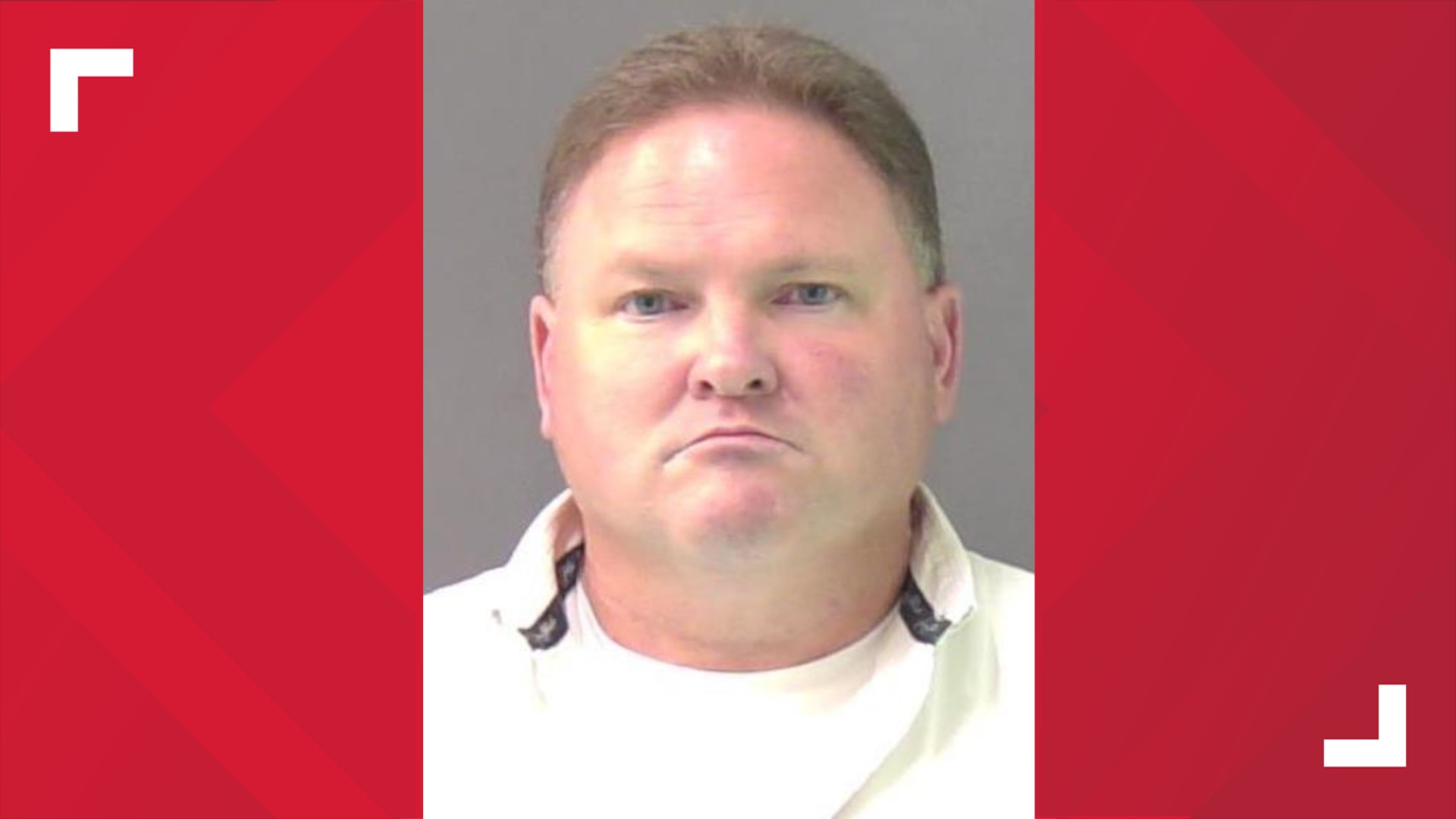 FALLS COUNTY, Texas — An indictment handed down by a Falls County Grand Jury lays out in graphic detail the charges levied against Sheriff Ricky Scaman.

Scaman was arrested by Texas Rangers Monday and booked into the Bell County Jail. He posted a $195,000 bond Monday night and was released.

Scaman was indicted Monday morning for one count of sexual assault, two counts of assault public servant and two counts of official oppression.

According to the indictment, Scaman penetrated one of the alleged victim's genitals with his finger or hand on Aug. 5 without her consent. Scaman also groped her breasts, pushed her against a car and pulled her hair, the indictment said. He also made "unwelcome sexual advances" or "requests for sexual favors."

The victim was a City of Marlin employee.

Scaman was also indicted for an alleged assault of a Falls County jailer on April 1. Scaman is accused of groping her genitals and requesting sexual favors.

A representative from the sheriff's office said Monday they have no comment.

Two complaints were made against Scaman in 2018 by two former employees of the Falls County Sheriff's office alleging sexual assault and sexual harassment.

According to federal court records, both of those cases, which were civil suits, were dismissed in Judge Alan Albright's court.

Joanna Salinas, who represented Scaman and Falls County in those suits, said she no longer represents Scaman.

According to Texas law, a Sheriff can be removed if he/she is convicted of a misdemeanor. A felony conviction results in immediate removal from office although that decision can be appealed, in which case they would remain in position pending the result of the appeal.

A jury, however, can choose to suspend the officer pending the appeal.

A Sheriff can also be removed from office incompetency, official misconduct or intoxication. Incompetency, under Texas law, means the following:

The definition of "official misconduct" under Texas law is, "The intentional, unlawful behavior relating to official duties by an officer entrusted with the administration of justice or the execution of the law. This includes an intentional or corrupt failure, refusal or neglect of an officer to perform a duty imposed on the officer by the law."

According to the law, the removal process of a Sheriff can't begin unless a resident of the county files a petition for it with the district court of the county.