The Temple ISD superintendent told 6 News the district will have one of the most competitive starting salaries for teachers in Central Texas. 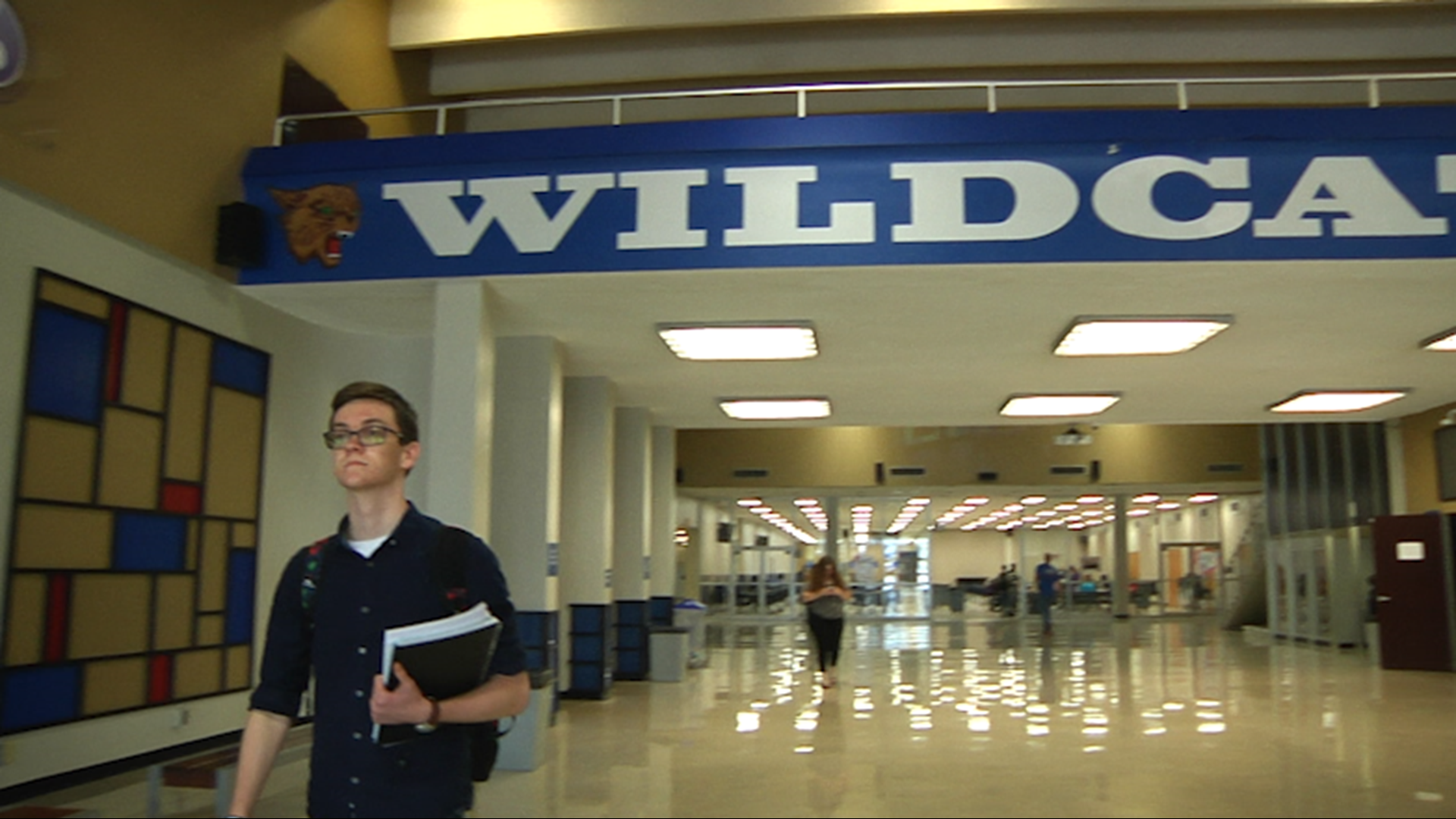 RELATED: Now that the HB3 for school funding is law, how will we pay for it?

Temple Independent School District held off on its announcements.

The reason: The school district wanted to ensure they could give new teachers one of the best offers around.

Ott told 6 News Temple ISD has been competitive in areas like student programs and academics before, but the pay lagged behind.

"The one place in the last several years that we have not been competitive is compensation, and that is a well-known fact," Ott said. "It was the desire of the school board and the administrative team that those days are over."

Ott said Temple ISD will receive $7.1 million each year for the next two from the state of Texas under House Bill 3.

The bill requires 30% of that money be used for raises.

With that change being reliant on state money, Temple ISD will be forced to pay attention to sustainability studies and prepare to adjust if the level that of funding is not sustained by the next Texas legislature.

Ott said he believes that change would be unlikely.

"I think it's going to be extremely difficult for the state to jump up 10% in their contribution to public education, and then pull back on it," Ott said. "That would be terrible policy for them to take it back." 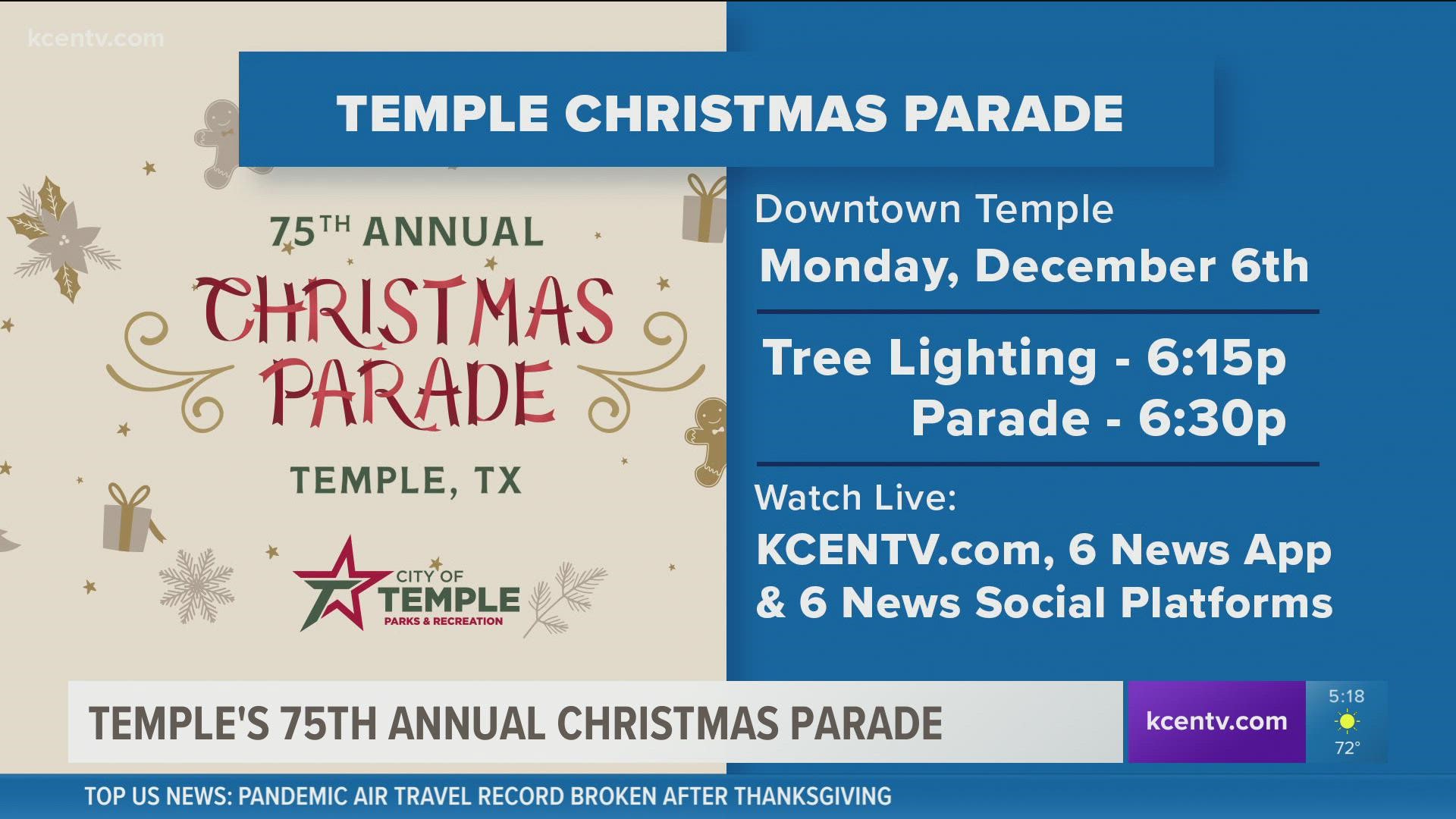