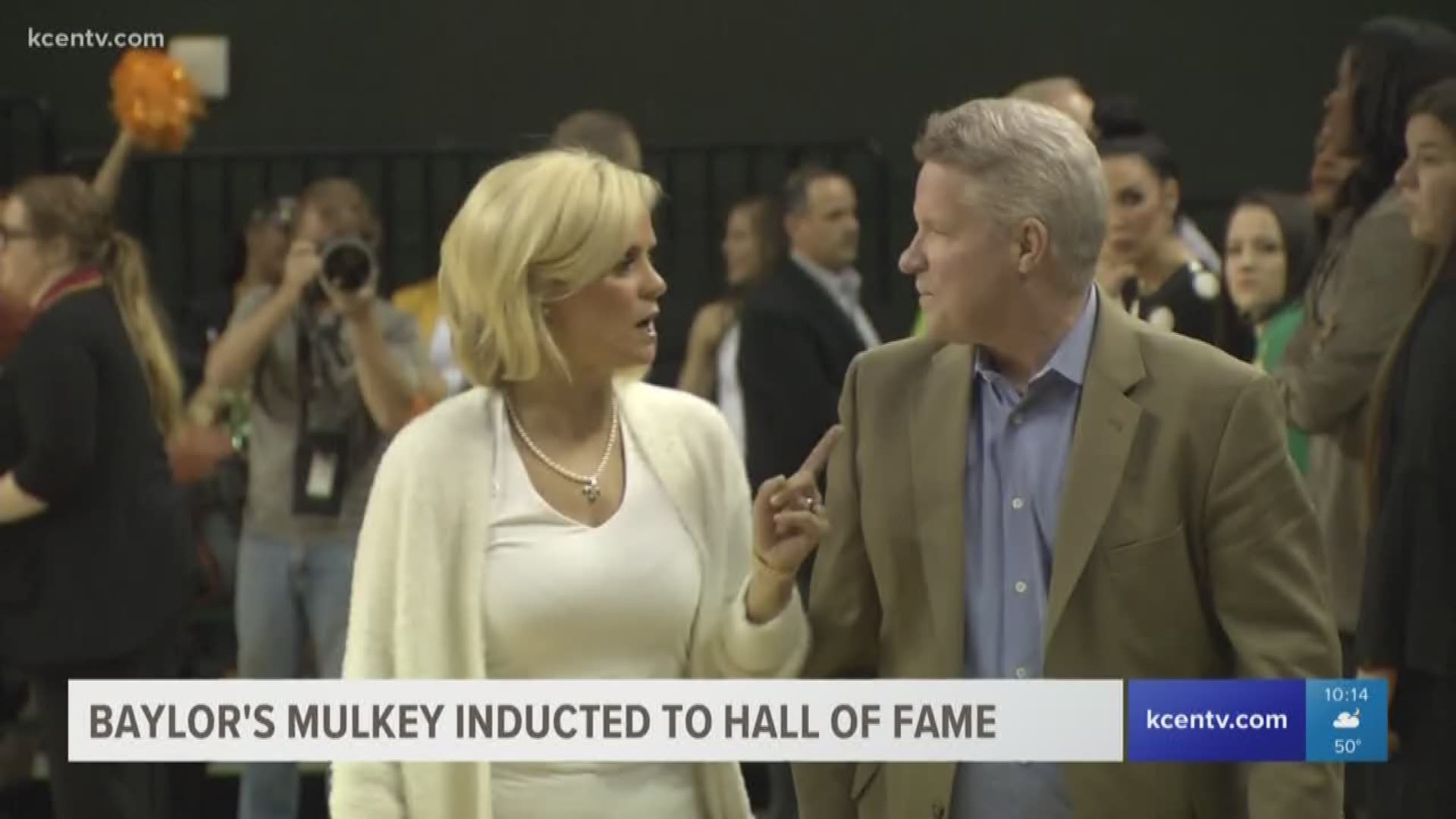 Mulkey just finished her 20th season guiding the Lady Bears, with a 604-101 overall record and three national championships (2005, 2012, 2019). She is the fastest coach to ever reach 600 wins and inducted as a coach, despite having been nominated multiple times as both a player and coach.

She's made 19 NCAA Tournaments with the Lady Bears, making the WNIT Finals in the lone season out of the big dance in 2002-03.

Saturday afternoon, in a time where they can't all be together, Mulkey's coaching staff and fans paraded in front of her home to celebrate.

The Naismith Memorial Basketball Hall of Fame is located in Springfield, Massachusetts and the enshrinement ceremony is scheduled for August 28th.