Cox thankful to Baylor teammates, coaches as she heads to the WNBA

During her introduction as a member of the Indiana Fever, the Lady Bear fan favorite thanked her coaches and teammates at Baylor for helping her reach her dream. 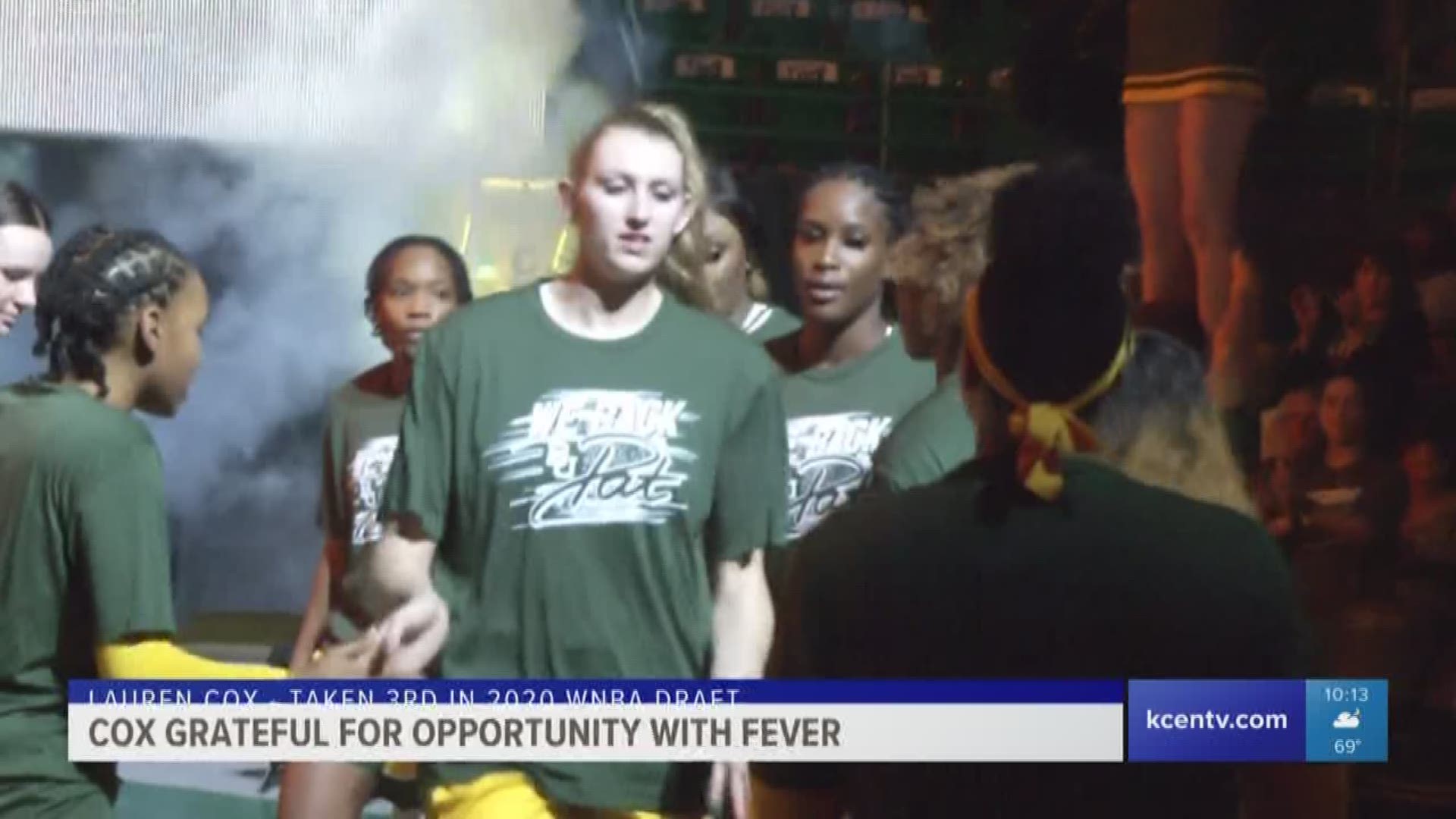 Taken third-overall in the 2020 WNBA Draft by the Indiana Fever, Cox was one of a program-record three Lady Bears players taken.

"Thank you, again, to the Fever organization for giving me this opportunity," Cox said during her introductory virtual press conference Saturday. "I'm really looking forward to it."

Even though the coronavirus pandemic forced the draft to be conducted remotely with players and their families at home, the elation from accomplishing one of women's basketball's most incredible feats was still palpable through the TV screen as Cox and her family leapt from their seats in celebration.

Cox was one of the players taken Friday which ESPN's experts said are poised to make an immediate impact, once the WNBA season begins.

And she said she's thrilled to play the same style of basketball fans and coaches everywhere came to love during Cox's four years playing in Waco.

"It's kind of come natrually for me," Cox said. "I think it really started to show my junior year of college. Part of that was having the natural ability and another part of it was playing with another big post player and being able to make those passes inside."

But as she now turns her attention toward final exams and when she may be able to begin her first training camp as a professional athlete, Cox left with a parting thank you for her BU family.

"My coaches and teammates at Baylor, you guys have prepared me for the next level," Cox said. "You made me better and taught me things both on and off the court that I'll remember forever."

The WNBA suspended the start of its 2020 season, which typically runs during the summer. There's no timetable on when or if the league will be able to begin training camp ahead of its regular season. 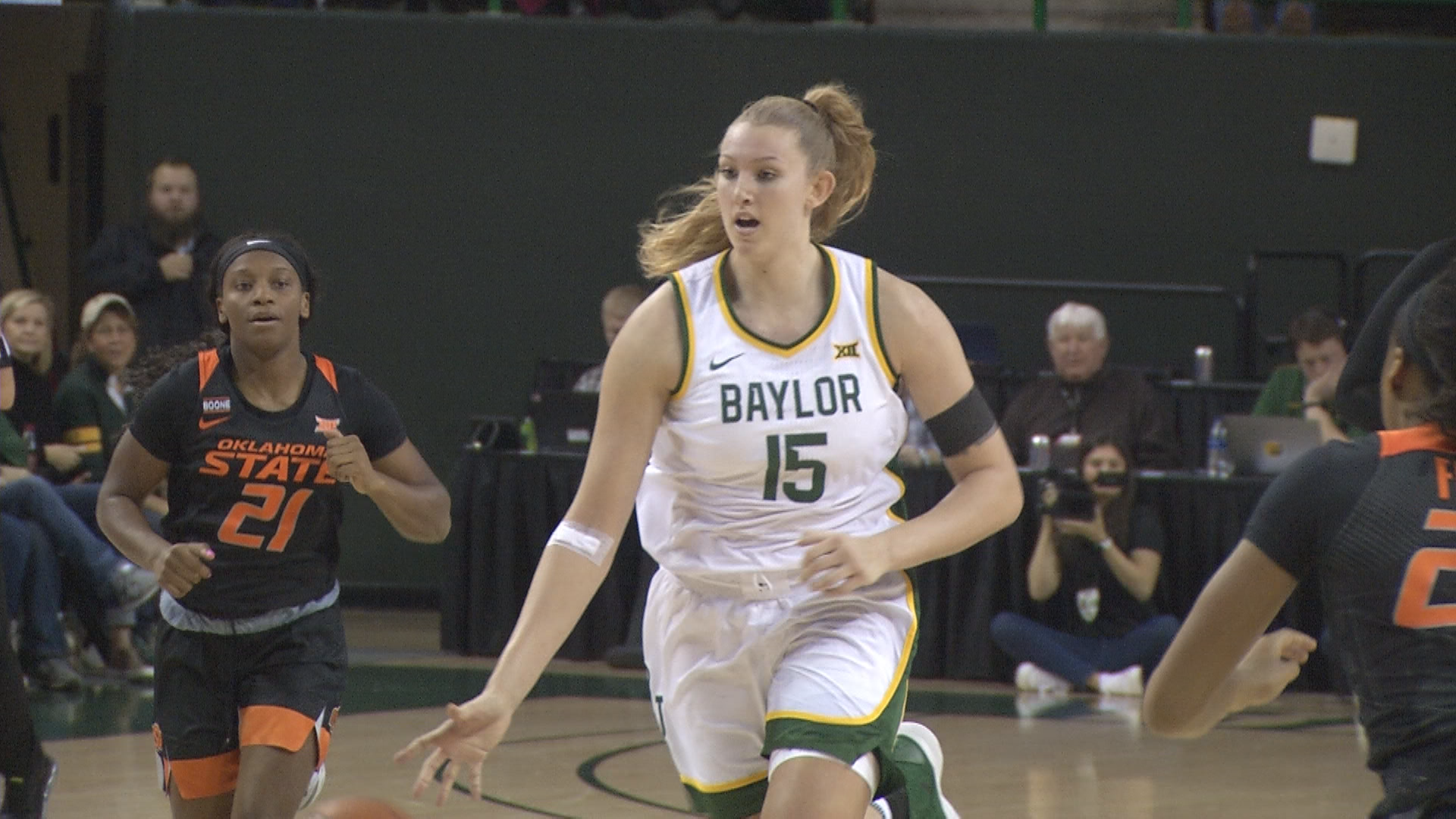