In Baton Rouge, the former Baylor fan-favorite will reunite with her former coach. 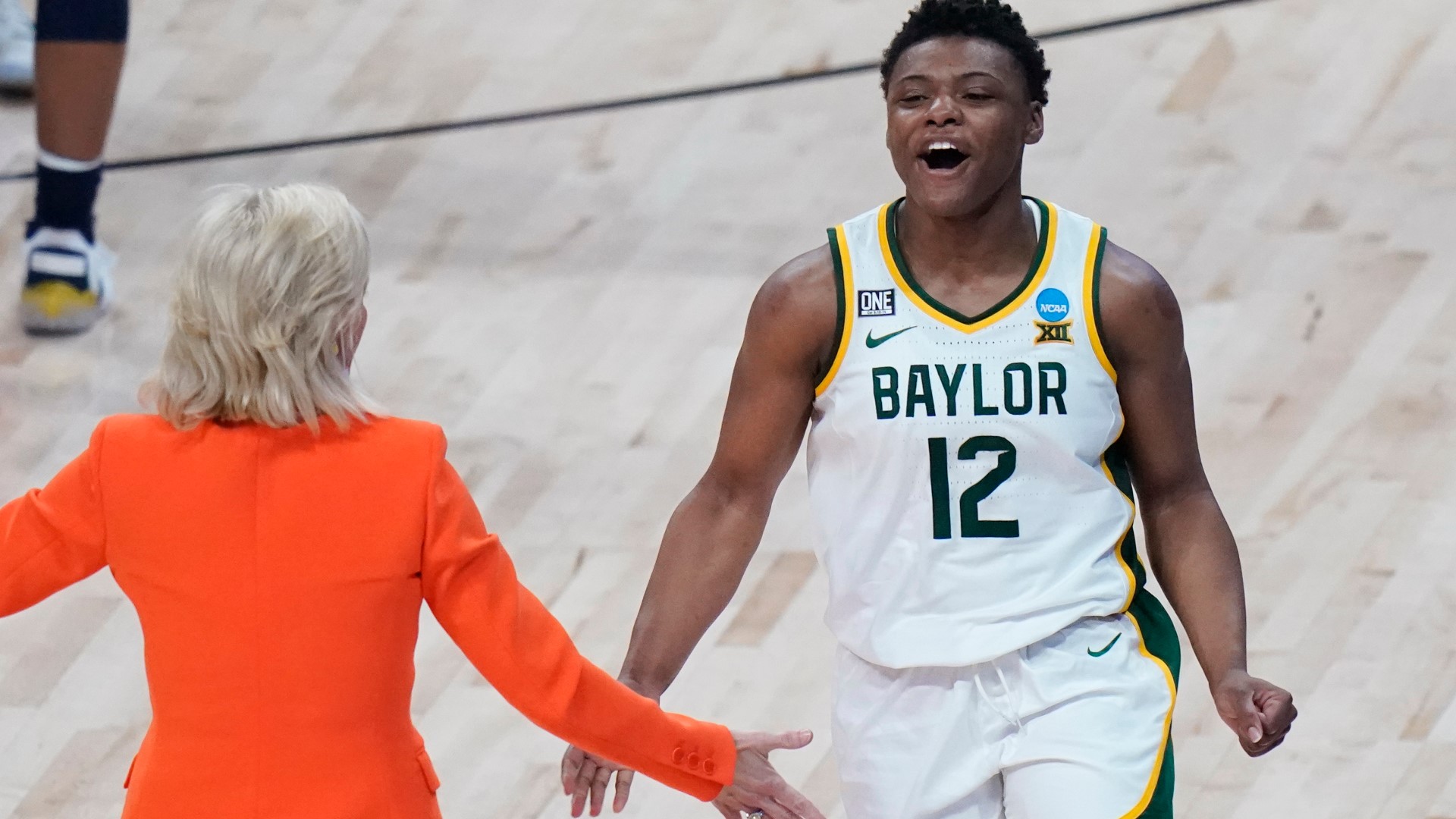 During the 2020-21 season, Ursin, a native of Destrehan, Louisiana, moved in to the everyday starting lineup, averaging 12.6 points, 6.6 rebounds and 3.8 assists per game as a fourth-year junior.

During her first three seasons in Waco, Ursin averaged 4.0 points and 2.4 rebounds in 12.6 minutes per game while providing a spark off the bench in 58 games.

Mulkey left Baylor on April 25 after 21 seasons building the Baylor women's basketball program. In that time, she won three national championships in 2005, 2012 and 2019 while making a fourth final four in 2010.