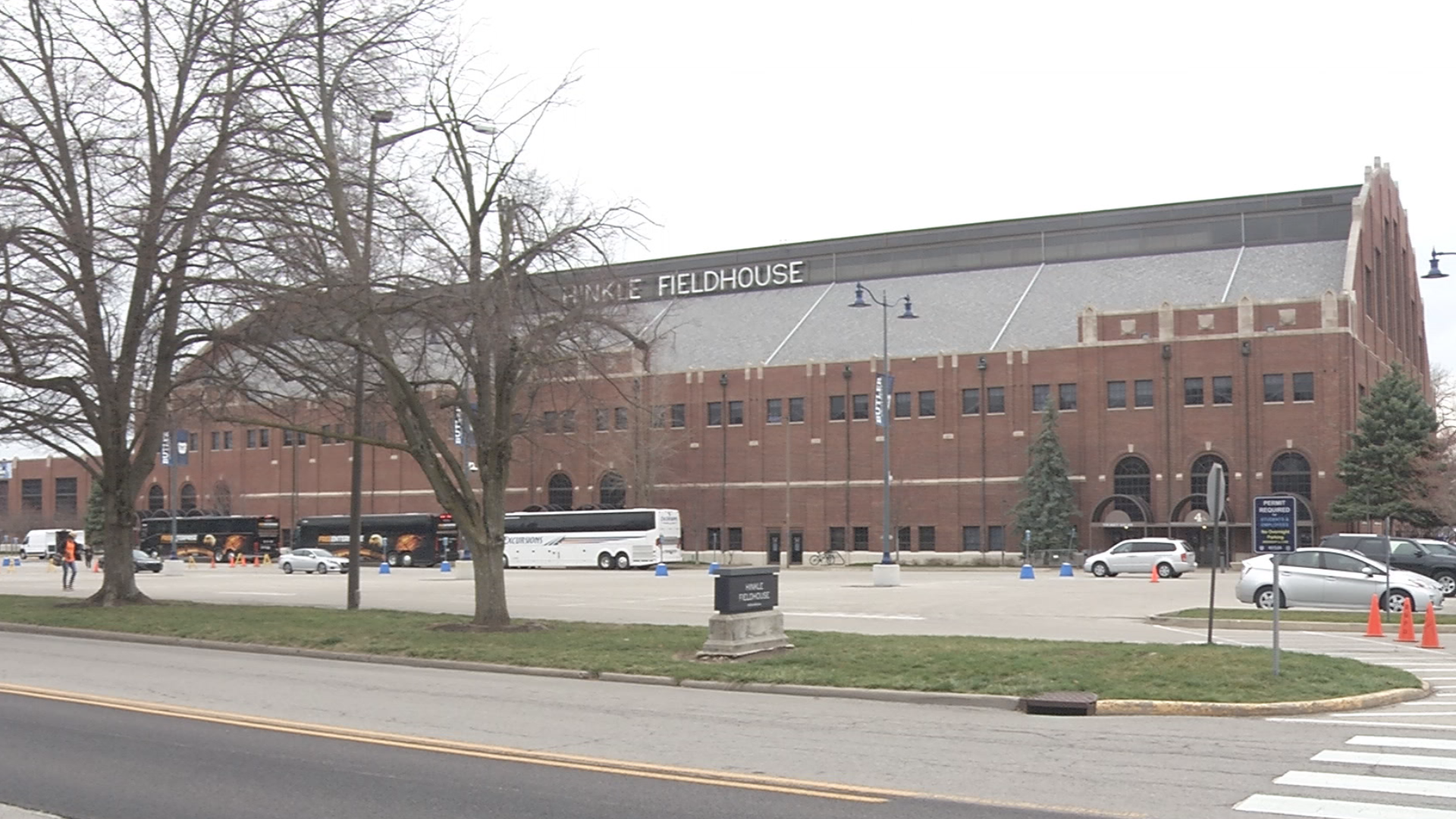 INDIANAPOLIS — The Sweet 16 of the NCAA tournament will start Saturday in Indianapolis. The Baylor Bears will help one of the sport's most famous arenas, Hinkle Fieldhouse, make history as they aim to continue their historic run.

On the Butler Campus in North Indianapolis is one of the meccas of college basketball. Hinkle Fieldhouse is a place most want to play.

“I know Coach Mills at Oral Roberts, that was his number one wish, was to play at Hinkle. But wherever he played, Mackey, worked out just fine,” Head Coach Scott Drew said.

Hinkle Fieldhouse is among college basketball's most famous arenas.

“We have so many connections in the basketball world. Whether it’s Thad Matta who is an alum here or Scott Drew who was on the basketball staff as a manager in the early 90’s,” Butler University Associate Athletic Director John Dedman said. "The history just kind of bleeds through every nook and cranny of Hinkle,”

But for as historic as the arena is, and how revered it is in the sport, it lacks one thing. 2021 is only the second time it has hosted NCAA tournament games. The last was in 1940.

"Eighty years later, here we are under very, very unique circumstances. Nobody wants to be going through a pandemic, by any means, but for the city of Indianapolis and Central Indiana to step up, we're really proud to be a part of that community effort," Dedman said.