All of the area’s 3A Div. I teams used to be in the same region, but no longer are. That creates interesting new schedules and storylines in 2020. 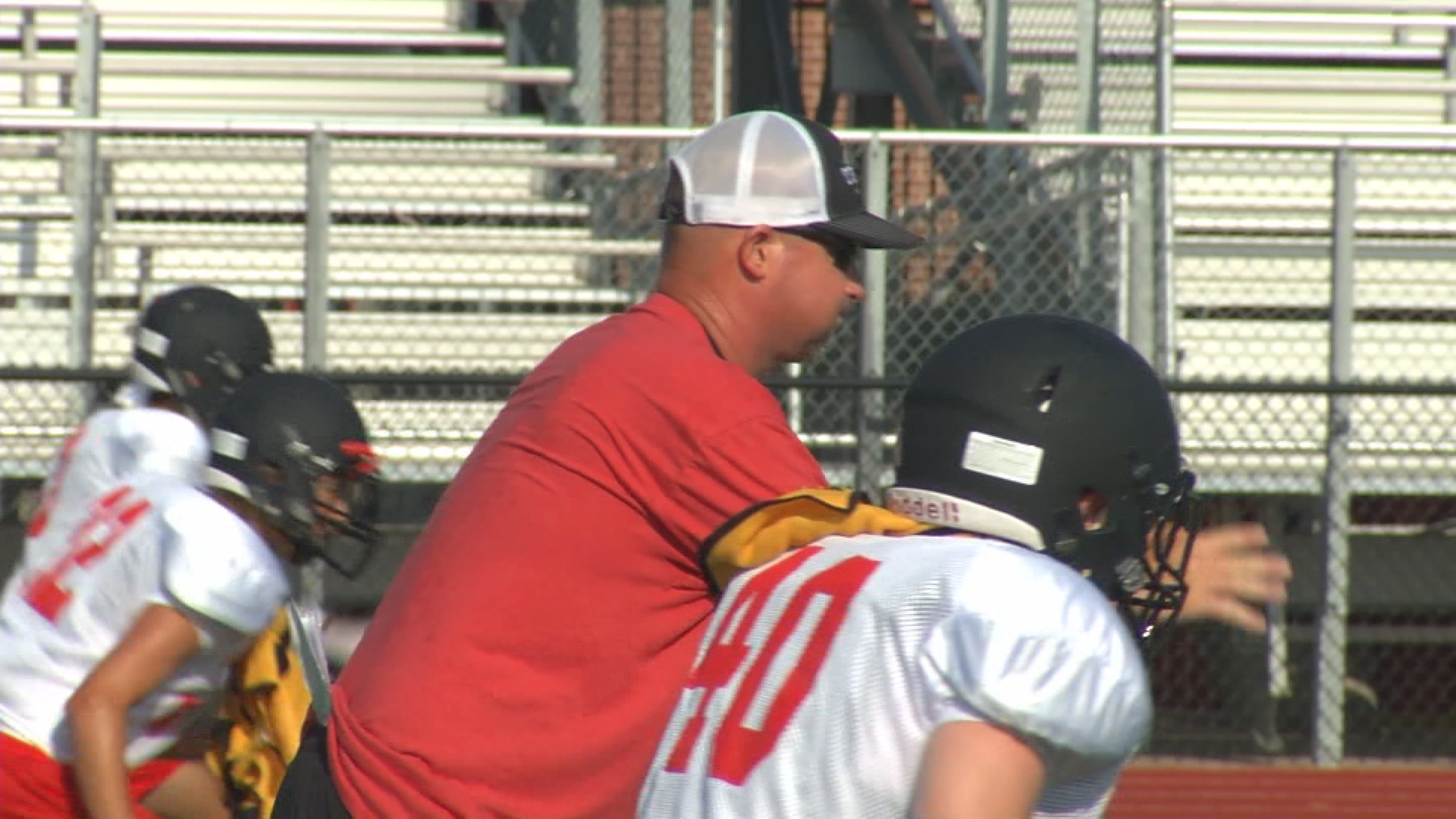 TEMPLE, Texas — For years, 3A Div. I teams in Central Texas have been in the same region. Typically, Region III.

But in 2020, Teague, Fairfield, Groesbeck and West will go into Region II while Cameron Yoe, Troy and Rockdale are joined by 4A dropdown Lorena in Region III.

In West, David Woodard has a team that lost just five seniors from a playoff trip in 2019. But, a district in which reigning state champion Grandview returns its Mr. Do Everything QB, Whitney brings back its athletic signal-caller and Dallas Madison continues to exist, Dave Campbell’s Texas Football has West finishing fourth.

He said there seems to be a clear divide between the group’s top four teams and its bottom three.

Meanwhile, Teague and Groesbeck are joined by 4A dropdown Fairfield in District 8. The Lions are picked third behind powerhouse Malakoff and Fairfield, but Teague is typically athletic enough to make noise in any year. The Lions return 13 starters from 2019.

Then, there’s the hornets’ nest in District 11: Rockdale, Troy, Cameron Yoe, Lorena, Academy all picked to finish 1-5, respectively, joined by Caldwell and McGregor.

Troy returns 10 starters from last year’s squad which was the best in school history, falling in the regional final to eventual 3A Div. I state champion Grandview. One of those starters back in 2020: star running back Zach Hrbacek, who ran for more than 2,700 yards as a junior in 2019.

In 3A Div. II, the name of the game is experience. According to Tepper, Franklin’s got it, which is why the Div. I dropdown Lions are picked to win District 13. But, Rogers, Clifton and Riesel all lose quite a bit of experience from solid squads a year ago and DCTF’s projections show it.

Watch our full conversation with DCTF managing editor Greg Tepper below on Central Texas 3A football. 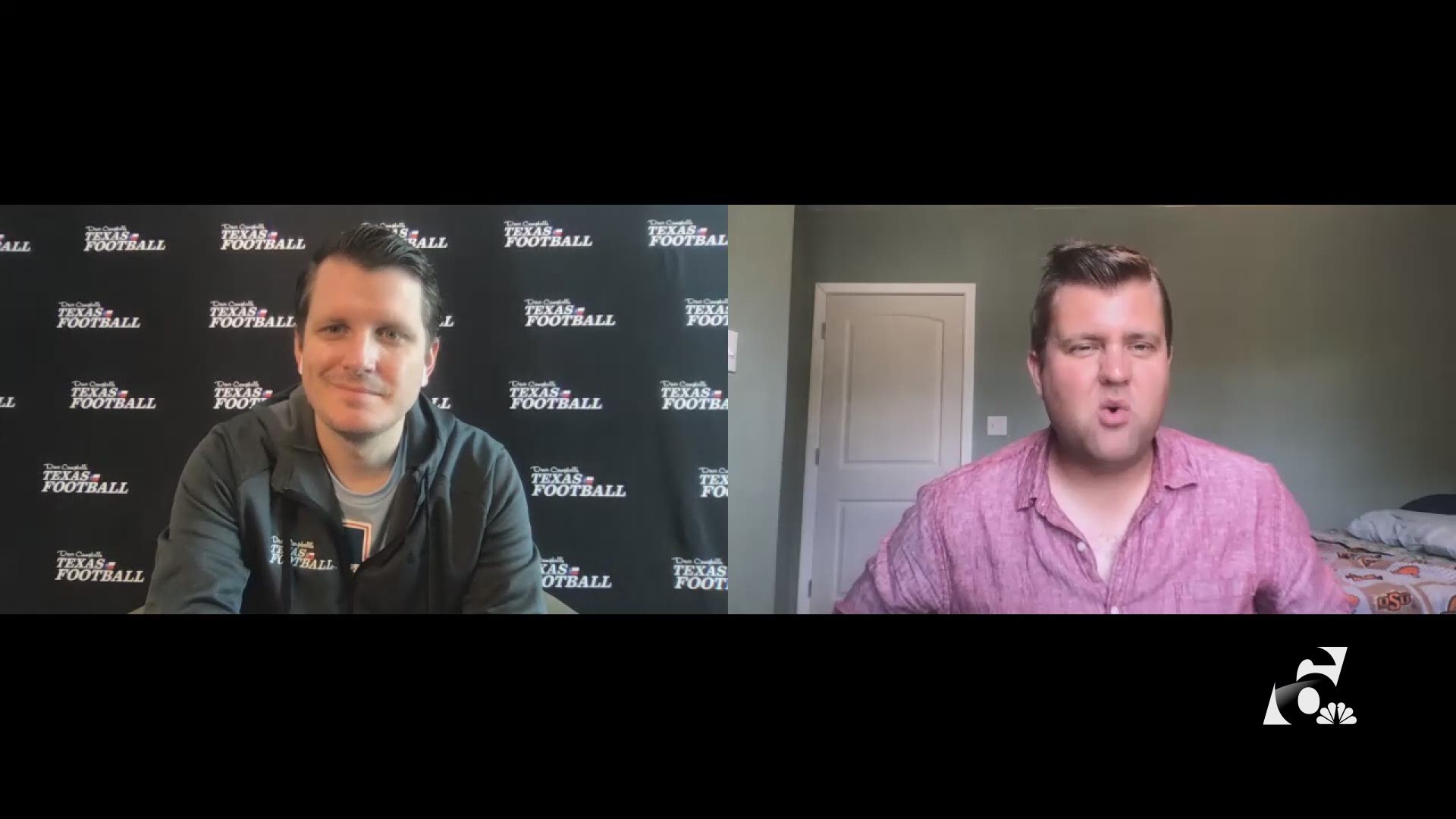