'I was dragged down a flight of stairs by my hair:' Killeen woman turns story of domestic abuse into stage play to raise awareness

Kerry-Ann Frazier said it took strength to escape her circumstances and she hasn't looked back since. 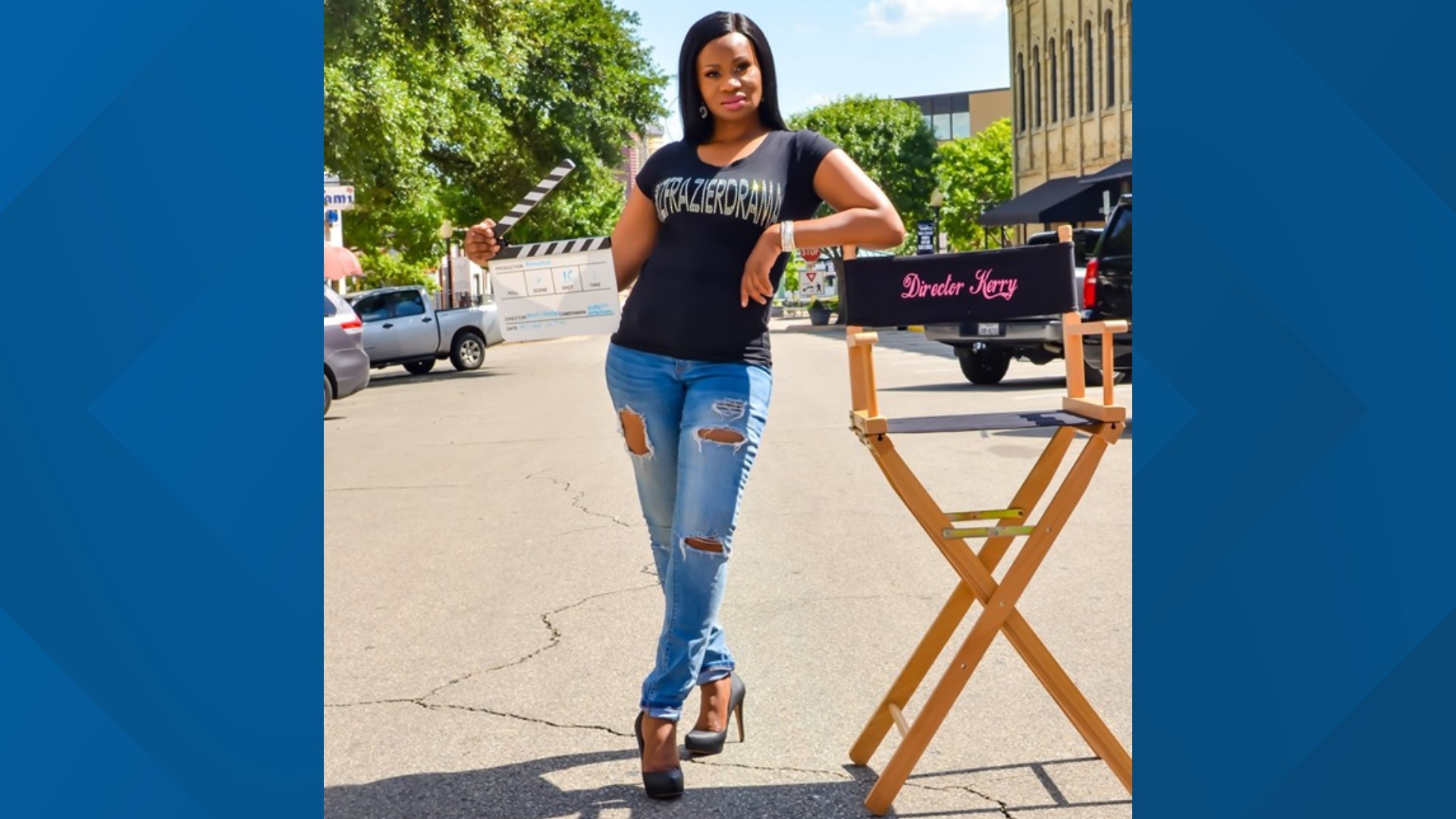 KILLEEN, Texas — According to the National Coalition Against Domestic Violence more than 10 million people suffer from domestic violence each year. One of those affected was Killeen social worker Kerry-Ann Frazier, who is using her story in hopes of helping others tell theirs.

In addition to being a social worker, Frazier holds two masters degrees, is a professor, community leader and was married to her college sweetheart for almost 13 years. While her life on the outside appeared perfect, behind closed doors, it was anything but.

"I was dragged down a flight of stairs by my hair. I was punched in the face and beaten in front of my 9-year-old son who intervened," Frazier said.

She said it took strength to escape her circumstances and she hasn't looked back since. Instead, she is using her voice to encourage others in similar situations to speak up.

Frazier's play "Shattered Pieces" showed over the weekend at the Killeen Arts and Activities Center. The play shares more of Frazier's story, raises awareness about domestic violence, signs to look out for, and advice on how to get help.

Owner of Premiere Music Academy and a domestic violence survivor herself, Toni Ringgold said being a part of the cast was powerful.

"Coming into this play I didn't realize how triggered I would be. I received therapy for the things that I've gone through and sometimes you think, "OK, I'm over it," Ringgold said. "What this play did for me is that it put a face on exactly what I was going through, and it let me see from the outside looking in just how ugly abuse is and just how I will never go back to that again.

Ringgold said her daughter who is also in the play has learned warning signs when it comes time for her to date down the road.

While on the day of the attack Kerry thought her life shattered into pieces, she said it's those same pieces she took back to rebuild a stronger foundation on which she stands to help others.

"I have found that in telling my story I have given others permission to do the same," Frazier said.

Frazier has other projects in the works. Her film 'Friend Request' raises awareness about the human and sex trafficking industry. The screening will be held at the Harker Heights Cinemark Oct. 19 at 10 p.m. She's also working on a Christmas Hip Hopera production that will debut Dec. 8. The music video for Ringgold's new single "Shine" will be released soon.

To get in touch with Frazier and Ringgold about their projects click here.

If you or someone you know is a victim of domestic violence, there is help through the National Domestic Hotline.

'I've won already:' Veteran, mother of 4 inspires others with message of fitness at any age

Robinson man's fishing camp in jeopardy over lack of permit