'I've won already:' Veteran, mother of 4 inspires others with message of fitness at any age

A Killeen mother of four is showing that it's never too late to follow your dreams by becoming a semi-finalist in a nationwide fitness competition. 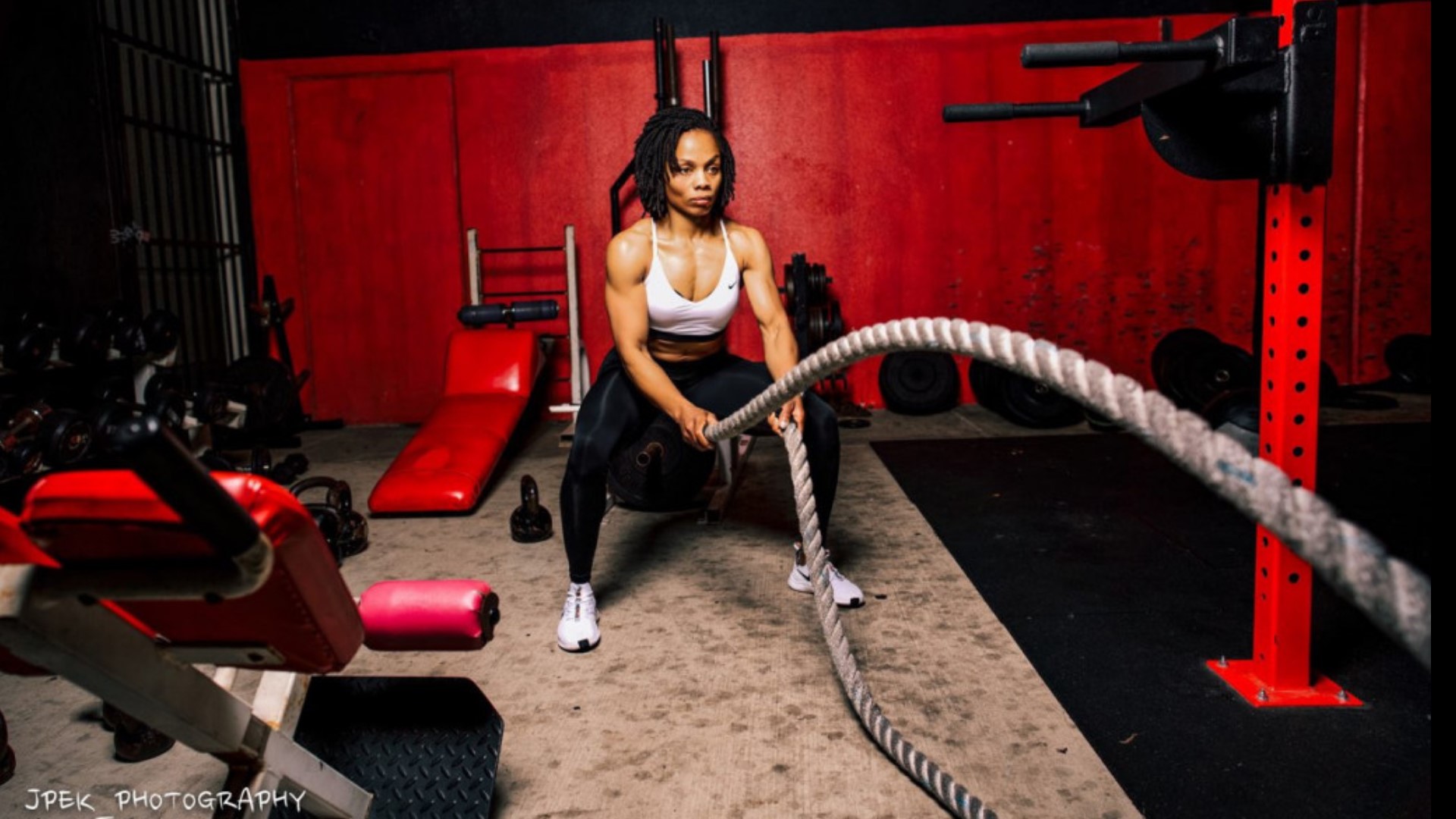 KILLEEN, Texas — A Killeen mother of four is showing that it's never too late to follow your dreams by becoming a semi-finalist in a nationwide fitness competition.

Margaret "Liz" Pettit has been a trainer at Golds Gym in Killeen for more than two years and has been dedicated to fitness for the past decade.

"Just getting to help people and literally change their lives every day is the best part," Pettit said.

The veteran and 36-year-old mother has long put others before herself, so when she found out about the Ms. Health and Fitness competition that supports Wounded Warriors she said she was at first a little hesitant.

"There are so many beautiful women obviously trying to do the very same thing I'm doing, if not even with more experience," Pettit said.

While Petit had only done one fitness competition before this one that didn't phase her natural talent and community support. After submitting her photos and fitness background online, Pettit beat out dozens of other competitors earning a spot as a semi-finalist where she placed third in her category. While she didn't win overall, Pettit said getting as far as she did was quite the accomplishment.

"I've won already. Not that I've won this competition, but like I said, this has been a priceless experience. I've influenced women and men that I don't even know so how can I lose," Pettit said.

Pettit's son Joshua said his mother is always doing for others so he's proud to see her do something for herself for once.

"My whole life she's been supporting me through football and school, so to see her do something that she wants to do is pretty good and it's exciting," Joshua said.

Liz hopes her journey inspires everyone to chase after their passion no matter what challenges may stand in the way.

"Just because you're 50 doesn't mean, 'Oh well, I'm older now.' No, ma'am. You still have the option to get up, to move and to do great things," Pettit said.

Veteran, mother of 4 Liz Pettit inspires others with message of fitness

1 / 4
JPEK Photography
A Killeen mother of 4 and veteran shows it's never too late to follow your dreams by becoming a semi-finalist in a nationwide fitness competition.

She said she's open to another fitness competition down the road but for now, she's content focusing on her family and doing what she loves working as a trainer at Golds Gym.

If you know of someone Emani Payne should spotlight in the future email her at epayne@kcentv.com.

RELATED: 'You should treat people the same way you want to be treated:' Bless Cuts Barbershop in Killeen welcomes children with special needs