The skimmers were found on four fuel pumps at the station on 825 W. Waco Drive.

Waco police suggest that people who believe they were victims contact their banks and check accounts.

"If you believe that you may have fallen victim to this crime, please reach out to your bank and check your accounts," Waco police said in a release. "After you have done that, print out your statements showing that you were a victim of fraud and come up to the police department to report the crime."

It is unknown how long the skimmers were on the pumps but the store owner believes it could have been several months, which was the last time the pumps were serviced.

Waco police say that to avoid falling victim to this type of crime, customers can pay inside of the store. 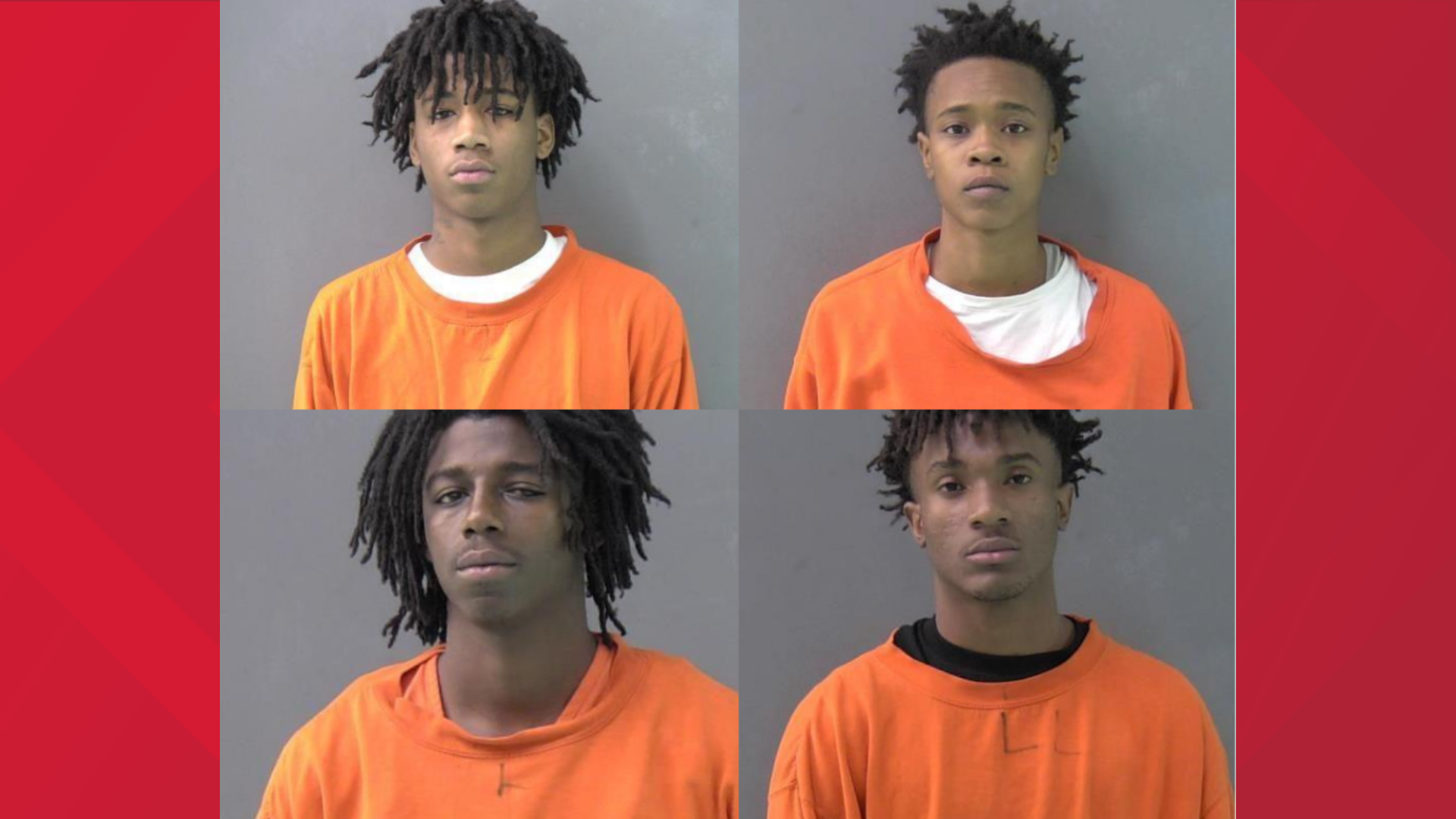