Hewitt police said when they arrived at the scene they found a man shot in the neck laying outside his SUV. 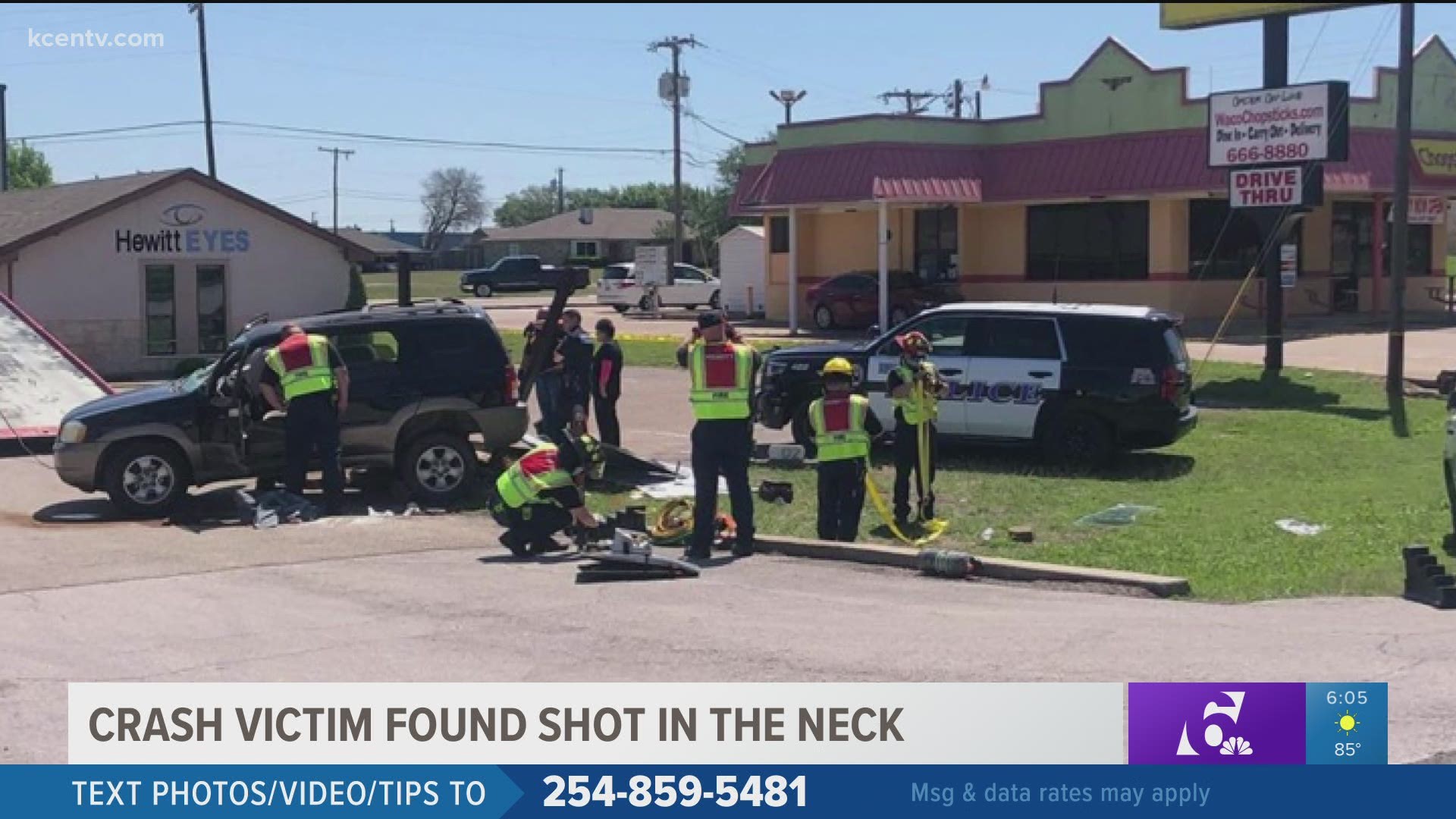 HEWITT, Texas — Hewitt police and fire responded to a report of a single vehicle crash Thursday morning only to find a man laying outside his SUV who had been shot.

Police said the man had a single gunshot wound to his neck. First responders tried to save him but he died at the scene.

Hewitt Police Chief Jim Devlin said security video from a nearby restaurant showed the man looking for his dog along with some strays. Devlin said the man managed to round up all the dogs.

Devlin said it was unclear how the man ended up getting shot.

The investigation showed no one else was in the area at the time of the shooting and a handgun was found, according to police.

The case remained under investigation.