Laura Sanchez, also known as Laura Villalon, was indicted after her 2-year-old son, Frankie Gonzales, died in her care in May. 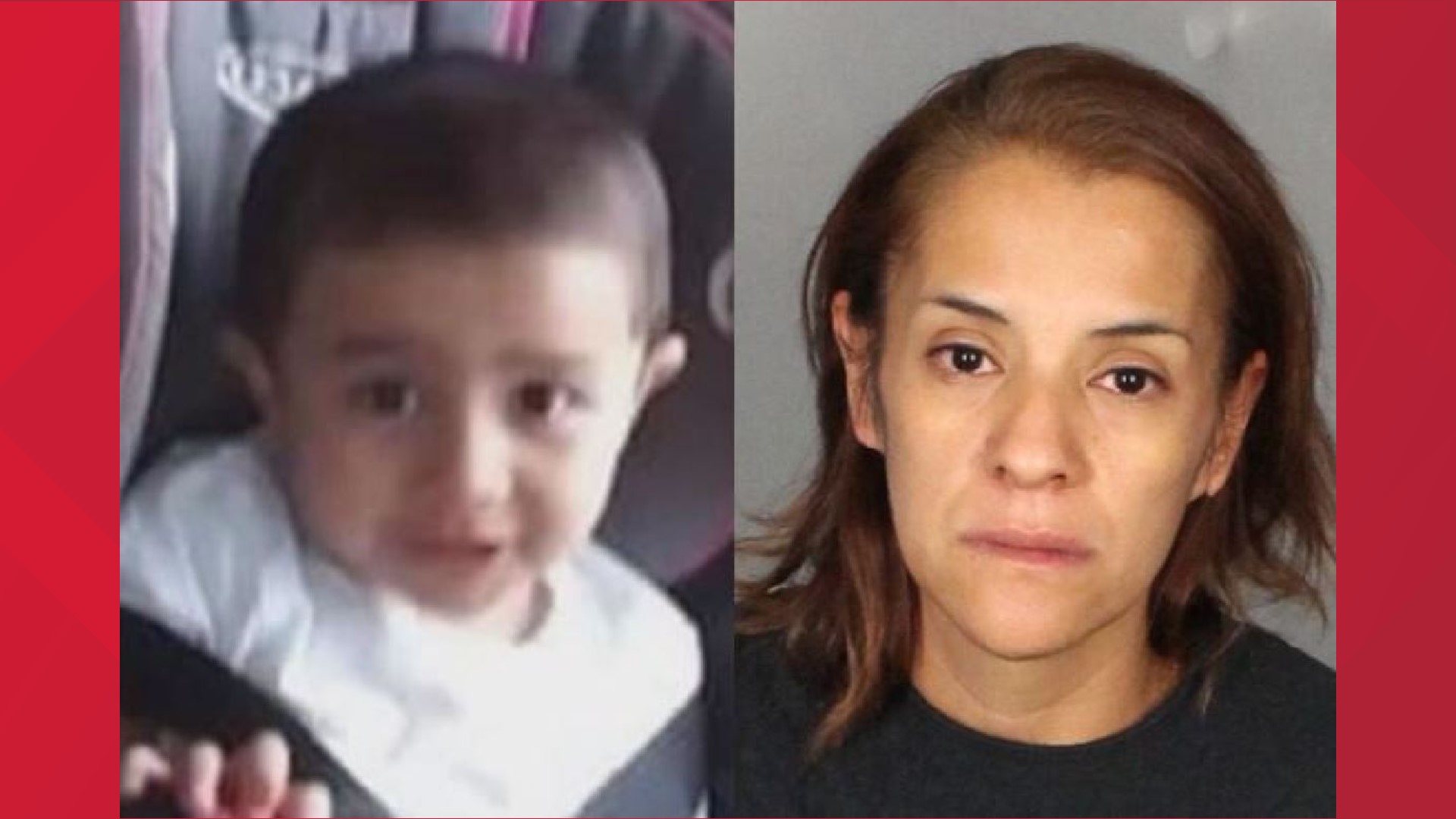 WACO, Texas — The mother of the Waco 2-year-old who died and was later dumped in a garbage can was indicted for capital murder and injury to a child.

Laura Sanchez, also known as Laura Villalon, faced the charges after she confessed that her son Frankie Gonzales died in her care in late May. According to an arrest affidavit, Sanchez kept the child's body in her house after he died May 28 and disposed of the body in a dumpster being Park Lake Baptist Church in Waco a few days later.

Upon confessing, she led investigators to the dumpster where she had disposed of the body. According to the affidavit, she had placed multiple bags over the body.

The toddler's father, Lorenzo Gonzales, was indicted for abandoning a child and injury to a child by omission.

During the investigation into the death of Frankie Gonzalez, it was found that Lorenzo had signed an official agreement with the Department of Family and Protective Services where he agreed that he would not leave the children unsupervised with their mother due to the risk of harm to the children.

Lorenzo intentionally left the children alone and unsupervised with Sanchez in violation of the agreement that was made with the state, according to the Waco PD.

The 2-year-old was first reported missing by Sanchez. She told police her son had gone missing at Cameron Park June 1. The report led to a search around the park and around the Brazos River by Waco police, the fire department and the McLennan County Sheriff's Office. A statewide Amber Alert was issued, but it was later confirmed that the boy was never at the park. 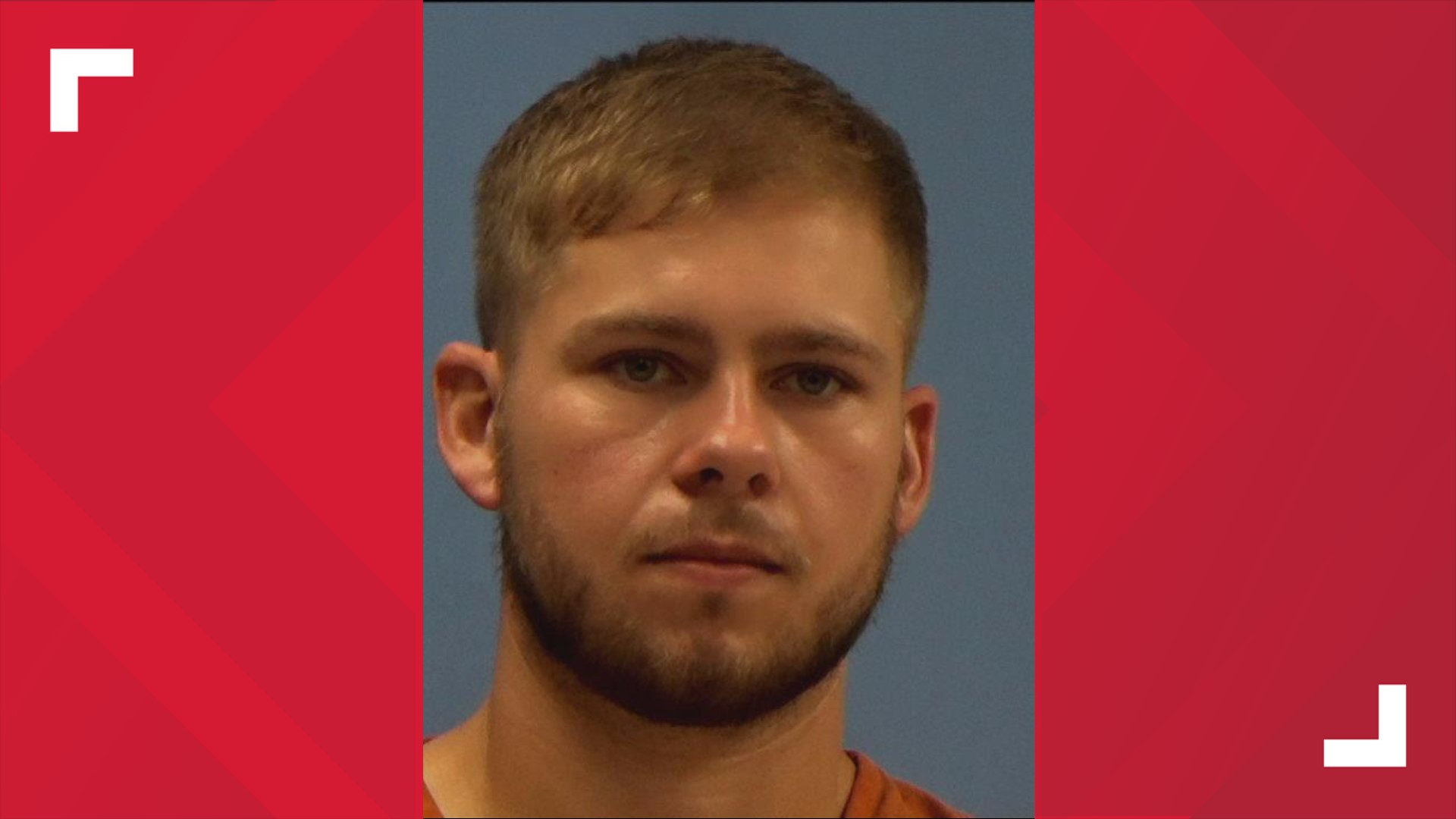