While TxDOT works to clean roads every day during the resurfacing project near Jarell, there are plenty of drivers with rock damage. So who's paying for those dings? 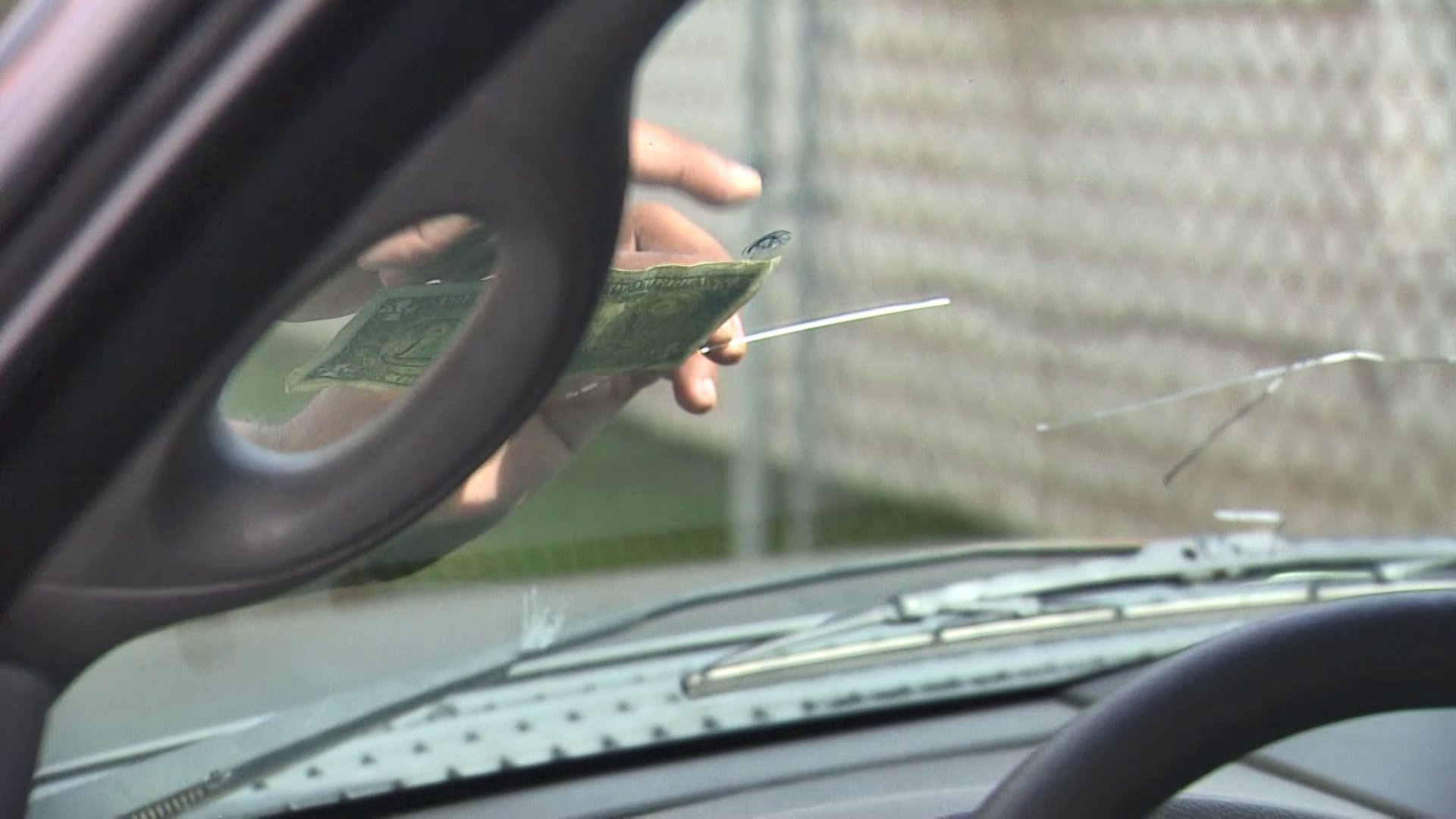 JARRELL, Texas — While TxDOT is working to clean roads every day during the I-35 resurfacing project in Jarrell, there are still plenty of complaints from drivers who say loose rocks have dinged their windshields.

RELATED: Enough with rocks on I-35! Could TxDOT be doing more to clean up?

So, who pays for that windshield and how much does it cost?

TxDOT told 6 News in a statement: “Damage to vehicles can be reported through the following link.”

After following that link, 6 News found a page stating TxDOT would not pay for property damage claims due to state law.

“If you believe you have a claim other than damage to property as a result of highway conditions that should be considered for potential payment under the Texas Civil Practice and Remedies Code, we must receive your claim in writing. Oral claims are not accepted and there is no formal claim form.”

Texas State Representative Brad Buckely told 6 News he asked TxDOT about paying for damage yesterday. TxDOT said drivers would have to make a claim with the contractor.

“Their recourse would be to contact the contractor that was performing the work and see if their insurance will engage in repairs to their vehicles,” Buckley said. “That’s where we are at at this point. From what I understand though, the contractor does not have to offer that. We are still working to see if that is the case.”

The TxDOT contractor working the Jarrell-area project is Austin Materials, LLC. The company can be reached at (512) 251-3713.

Austin Materials provided an outline of its damage policy that said all allegations of damage are investigated, but there are some situations they are not liable for, including road debris that are "foreign to the normal roadway environment."

The company also provided the steps to filing a complaint.

The full statement can be read below.

What will windshield repairs cost?

6 News spoke to Glass Doctor of Bell County to find out how expensive repairing or replacing a windshield would be.

Owner Douglas Dotson said a repairing a ding on the windshield would cost between $50 and $60 and would take around 30 minutes.

He said repairing dings was by far the best option as those cracks can easily get worse in hot weather.

“This time of year the heat causes that windshield to compress upon itself on those cracks and actually cause them to spread,” Dotson said. “If you have a rock chip on your windshield today, that rock chip is going to spread in this kind of weather.”

Dotson said the cost of replacing a windshield ranges from $200 to $300 on older vehicles but can cost $1000 to $1500 for a new one, especially if the windshield has electronic components.

Dotson said the only thing drivers can do to prevent the cracks from happening is to drive slower and leave more following time for the vehicles in front of them.