Deputy John Rhoden was putting down spike strips to stop a suspect in a chase when he was struck by an 18-wheeler the sheriff's office said. 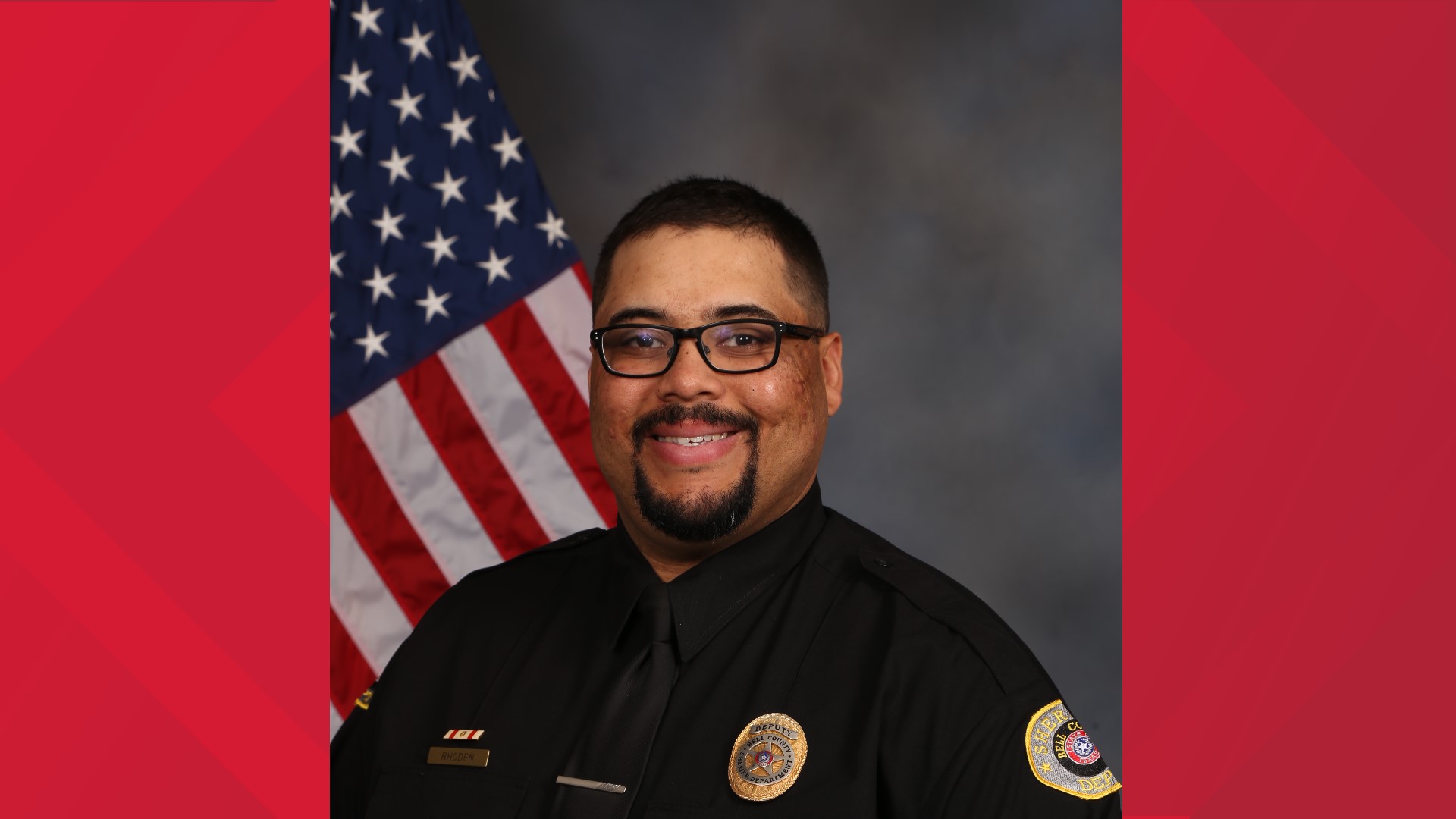 Temple police said Tuesday the person Williamson County deputies were chasing abandoned the vehicle in Waco and remained on the run.

Temple police is leading the investigation with help from the Texas Rangers.

A Bell County Sheriff's Deputy was killed early Sunday morning while trying to help stop a chase on I-35.

Deputy John Andrew Rhoden, 31, was putting down spike strips on the interstate in Temple when he was hit by an 18-wheeler near exit 294, according to Temple police.

The chase started in Williamson County and had crossed into Bell County around 1:40 a.m.

A public visitation was held for Rhoden at Dossman Funeral Home Thursday morning.

The sheriff's office said Temple police will lead the investigation into what happened with assistance from the Texas Department of Public Safety and the Bell County Sheriff's Department.

Rhoden started his career with the Bell County Sheriff’s Department in June of 2010 and promoted to Field Deputy in August of 2014 and was currently assigned to the midnight shift patrol division, the sheriff's department said. He was born in Norwood, MA.

Rhoden’s Father, Michael Rhoden, was also an employee of the Bell County Sheriff’s Department, as a Correctional Officer, from March of 1996 until March of 1998, when he left to further his career in law enforcement with the Belton Police Department.

The Williamson County Sheriff's Office released a statement on their Facebook page about Deputy Rhoden's death.

We offer our deepest condolences to the Bell County Sheriff’s Department, the Rhoden family, and the community who are suffering the loss of a beloved sheriff deputy. Every day, the family of our officers watch their loved one leave the safety of their home to protect us, not knowing if they will return.
We stand and grieve with Sheriff Deputy Rhoden’s family, friends, and colleagues.

RELATED: 'About this well.' Officer injured in San Marcos ambush is responsive, texting with friends