The City of Temple is accepting donations at the Temple City Library every Tuesday through Saturday from 10 a.m. to 6 p.m. 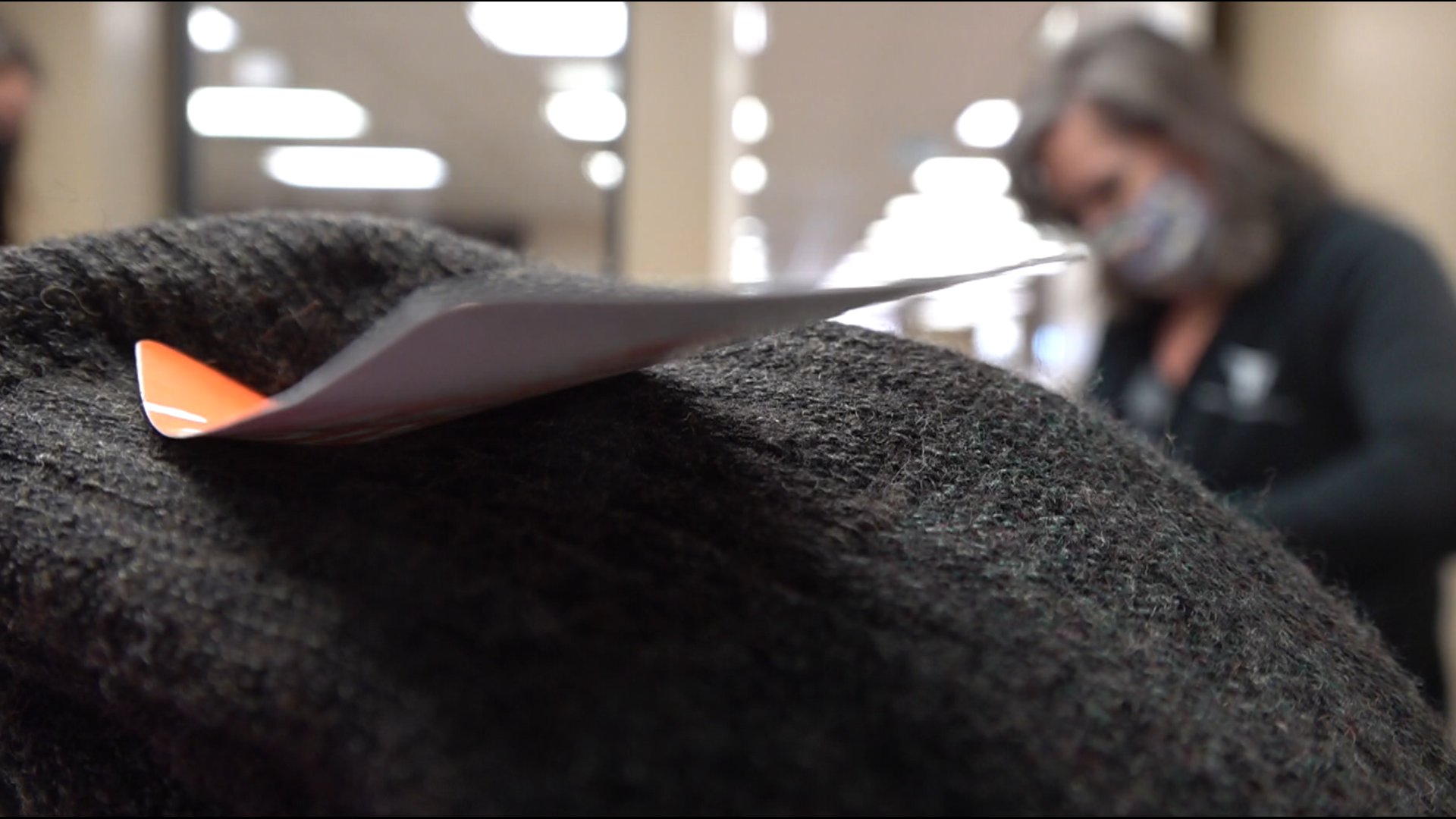 TEMPLE, Texas — Sunday saw the biggest snowfall in Central Texas in more than 30 years. But while the snow is gone, the cold is not.

"It's just a matter of being warm," said Nancy Glover, Director of Housing and Community Development for the City of Temple. "There are things we take for granted but when you don't have a roof, when you don't have electricity, you really are dependent on these items that you can gather up."

Glover said the city conducts a survey twice a year called "The Point in Time Count." It's a one-day snapshot of the homeless population in Temple.

The count was done in January 2020 when 117 people were counted as homeless. Glover said nine months later in October 2020, they found 324 people experiencing homelessness. That survey, she said, was covering two weeks.

She said the increase is due to many factors. Many cited unemployment as the number one reason, followed by mental illness and drug/alcohol abuse and incarceration.

With more people who report as homeless, cold weather kits are running low and donations are needed to be able to help those that need it the most.

"The temperatures, as cold as they are, there are a lot of people who are really cold and they need some creature comforts," Glover said. "That's why we are reaching out to the community and asking for donations so we can try and help them find some level of comfort."

Glover said they are in need of many items, especially hand warmers, chapstick, lotion, socks and gloves. They are also in need of canvas bags to pack things in.

"The lines that we have been seeing at the St. Vincent De Paul and Churches Touching Lives for Christ, just really indicate that the need is high," she said.

Glover said they expect to clear out their inventory and hope that people will continue to show generosity for others.

"Now is the time for us to really band together and help each other," Glover said. "Be a good neighbor and reach out by helping those who are experiencing difficulties."

The City of Temple is accepting donations at the Temple City Library every Tuesday through Saturday from 10 a.m. to 6 p.m. and will hand out what they have collected tomorrow at the St. Vincent De Paul in Temple at 9:00 a.m.