A McLennan County prosecutor said a closer look at the evidence led them to search Belton Lake in an area of Hidden Canyon Park. 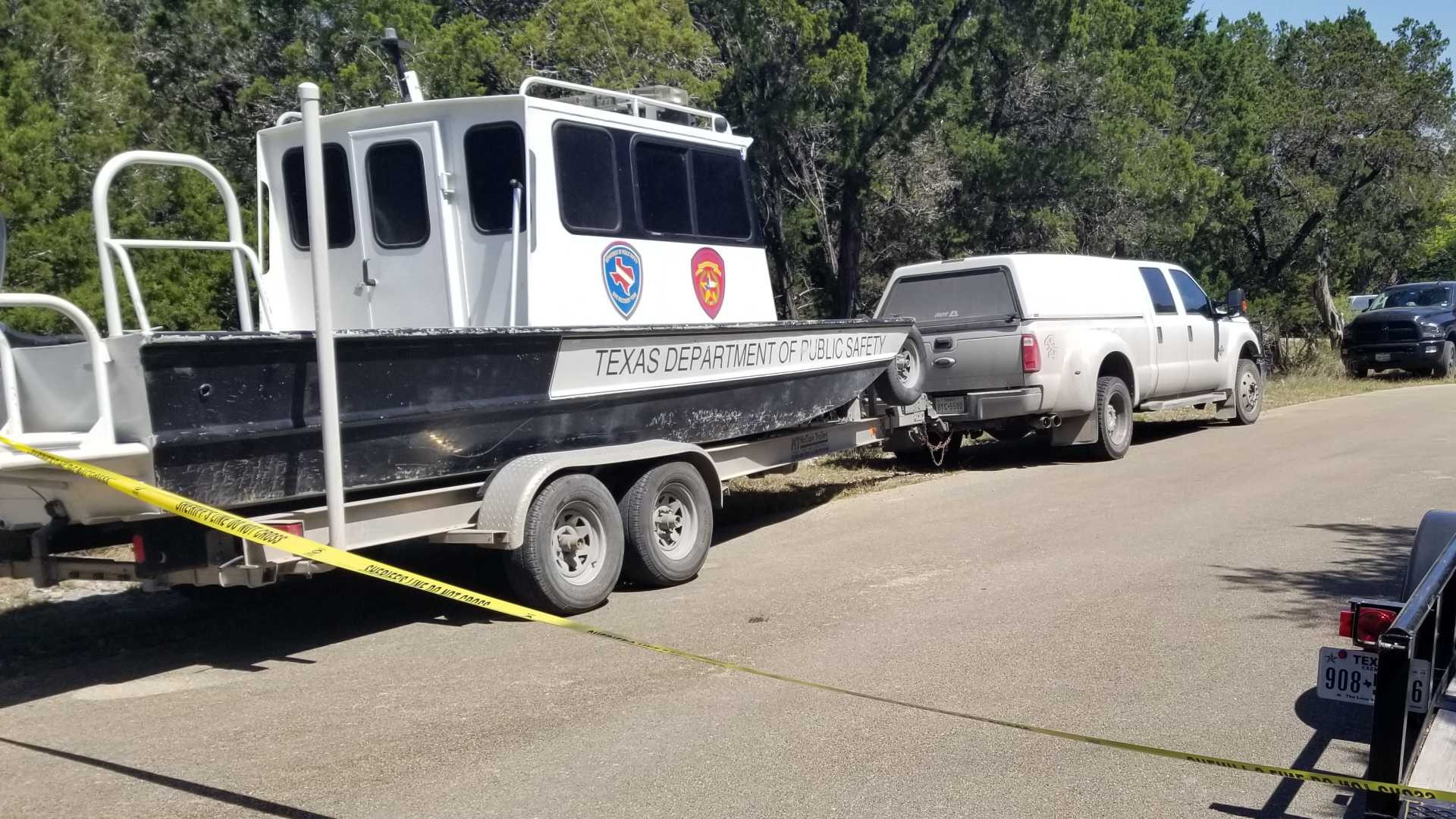 BELTON, Texas — The McLennan County Sheriff's Office followed up on a lead Tuesday morning that the gun used to kill a mother and her baby was in Belton Lake, Sheriff Parnell McNamara told Channel 6.

A dive team with the Texas Department of Public Safety was searching in about 15 feet of water in an area of Hidden Canyon park, according to Tiffany Clark, a prosecutor with the McLennan County District Attorney's office.

Clark told Channel 6's Andrew Moore, a further investigation of evidence led them to that area of Belton Lake.

The sheriff's office said it originally thought Weiss threw the supposed murder weapon in the Brazos River, but after a new lead, the DA's office checked a location on Belton Lake. The DA's office couldn't tell KCEN Channel 6 where the lead came from, but said they made the choice to search here after reviewing case evidence.

"The lead said that their is possibly a firearm in Lake Belton," Texas DPS Sgt. David Roberts said. "The chances are it's not going to be, from the looks of it they have specific information because they are not combing a large area right now."

Clark said divers were rotating about every hour and a half to two hours. She expected them to be there all day.

Clark said the divers can't see, so they have to feel for the weapon and use metal detectors. The search was wrapped up a bit before 4 p.m.

Christopher Paul Weiss plead not guilty to the killings on March 16, 2018 and was charged with two counts of capital murder.

Weiss told detectives he had been in a romantic relationship with Martinez and he believed Azariah was his daughter, according to an arrest affidavit.

Weiss was with his wife and two other children when he was arrested in Temple. He had a hearing in March, but the DS's office said it doesn't believe he will have a trial date any time soon.