Why did ERCOT ask for conservation while Texas temperatures were in the 70's? 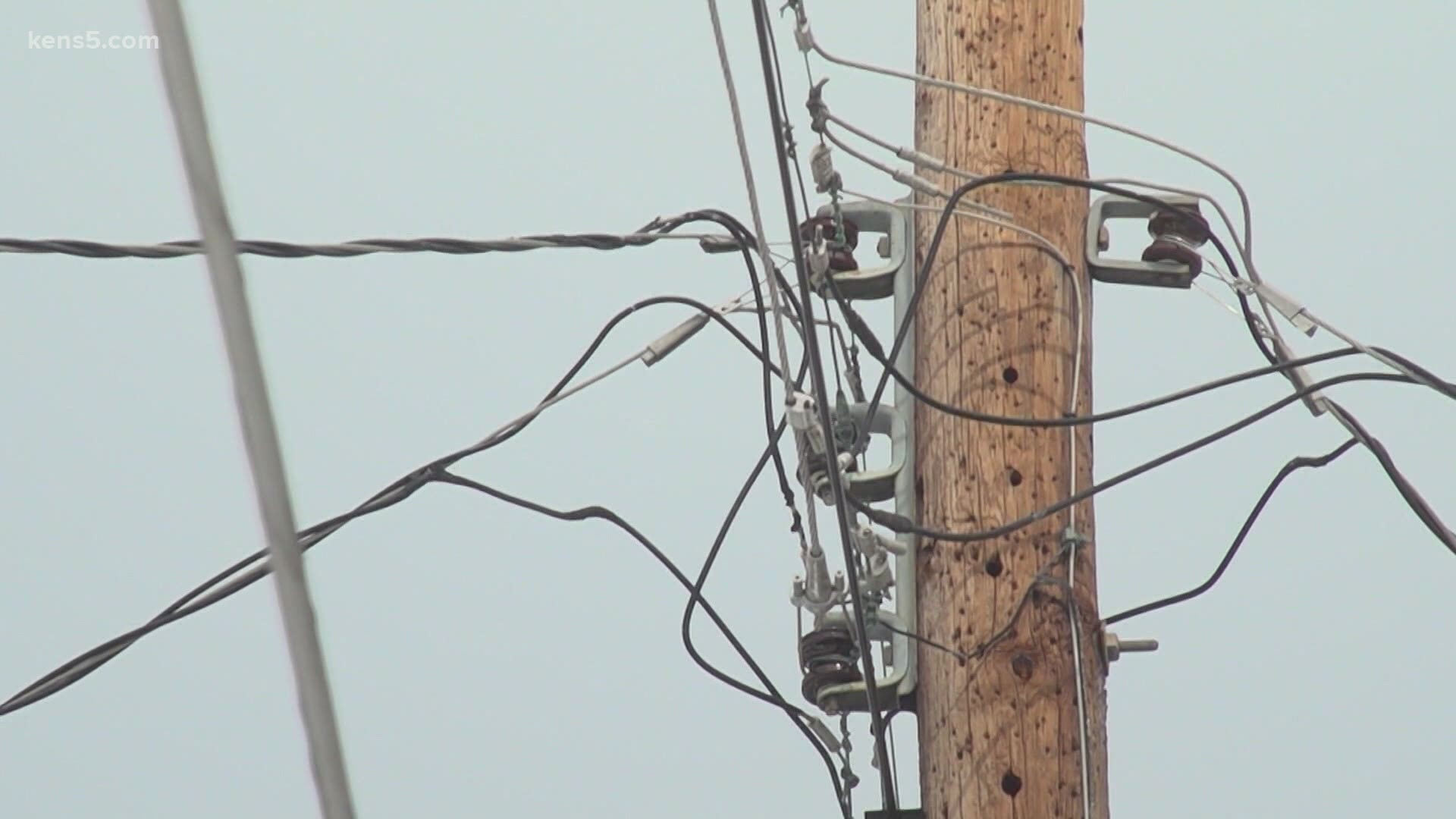 TEMPLE, Texas — Tuesday afternoon an ERCOT press release warned Texans that the grid may enter into emergency conditions due to a lack of power. Another release the next day said grid conditions would still be "tight." At the same time, Texas temperatures were largely in the 70s.

After looking at a previous ERCOT presentation that included power capacity in the state, 6 News got a much clearer picture of why this happened.

A Tuesday ERCOT press release stated, "Due to a combination of high generation outages typical in April and higher-than-forecasted demand from a stalled cold front over Texas, ERCOT may enter into emergency conditions this afternoon."

It did not say, at the time, what power sources were out.

In the phone conference that followed, reporters questioned ERCOT Vice President of Grid Planning and Operations Woody Rickerson for around 45 minutes on exactly why this happened. Rickerson responded several times that many factors were involved, but it was mainly due to needed maintenance.

"This is the maintenance season, this is the time that we get ready for hotter weather. These big, complicated machines require maintenance, and you can't run them continuously without taking time to repair them," Rickerson said. "The second thing is that I would go back to the balance in forecasting, there is a lot of different forecasting involved and forecasting is somewhat limited in how accurate the weather forecasts are. Our wind forecasts and our solar forecasts."

What Rickerson did not address, however, is how much the state had relied on Wind and solar over the last 24 hours.

On April 13 the state power grid's daily high load amount was 49,000 MW at 6 p.m. The "load" is a measure of the amount of power on the grid at any one point in time. In this case, the highest point in the day which ERCOT had to balance.

An ERCOT board of directors presentation from February 24 shows just how much capacity ERCOT can have available from state power sources.

Gas, Coal and Nuclear energy make up exactly 70,450 MW of possible energy capacity. ERCOT lumps them together into the "thermal energy" category, according to spokeswoman Leslie Sopko.

Taking another look at the 49,000 MW high point on April 13, it's clear that capacity would not have been enough and the state would need renewable resources to pick up the remaining demand.

Texas does have a maximum of 6,177 MW of solar power available and 31,390 MW of wind generation, according to the ERCOT presentation.

Rickerson told reporters Tuesday that roughly half of the solar power had been unavailable.

"The colder weather brought with it some clouds, and those clouds had diminished the amount of solar generation that was available," Rickerson said. "We are seeing almost 3000 MW of generation less than we would see on a clear day."

It was not clear exactly how much wind generation was unavailable on Tuesday, though Rickerson said they had over-forecasted wind power in the last two weeks. He also said they under-forecasted demand.

The Texas Legislature is currently working on new legislation to reduce the amount of risk involved when relying on renewable energy.

A Wednesday press release from the Office of Texas Senator Kelly Hancock said new legislation would increase oversight of the ERCOT Board of Directors and ensure enough reserve power on the grid to meet the net load.

“This week's conservation alert reinforces the fact that Texans need and deserve a comprehensive legislative response that keeps our eye on the main goal: real reliability,” Hancock said in the release. "We can’t afford to get this wrong. The bills we passed today are key components of a long-term fix that balances out the Texas electric market and guarantees new generation.”

Hancock is the chairman of the Texas Senate Business and Commerce Committee which questioned ERCOT and PUC leadership after the February Winter Storm.

According to the release, "SB 2 increases oversight of ERCOT and reforms its Board of Directors in several ways, including requiring members to live in Texas so their decisions directly impact electric reliability in their own homes, businesses, and communities. SB 1278 improves grid reliability by requiring intermittent, or weather-dependent, generators to procure backup generation called ancillary services (A/S). This approach is designed to create a more competitive A/S market that incentivizes new baseload capacity and increases battery storage while maintaining Texas' status as a national leader in wind and solar production."