The governor was in Central Texas this afternoon with local officials. 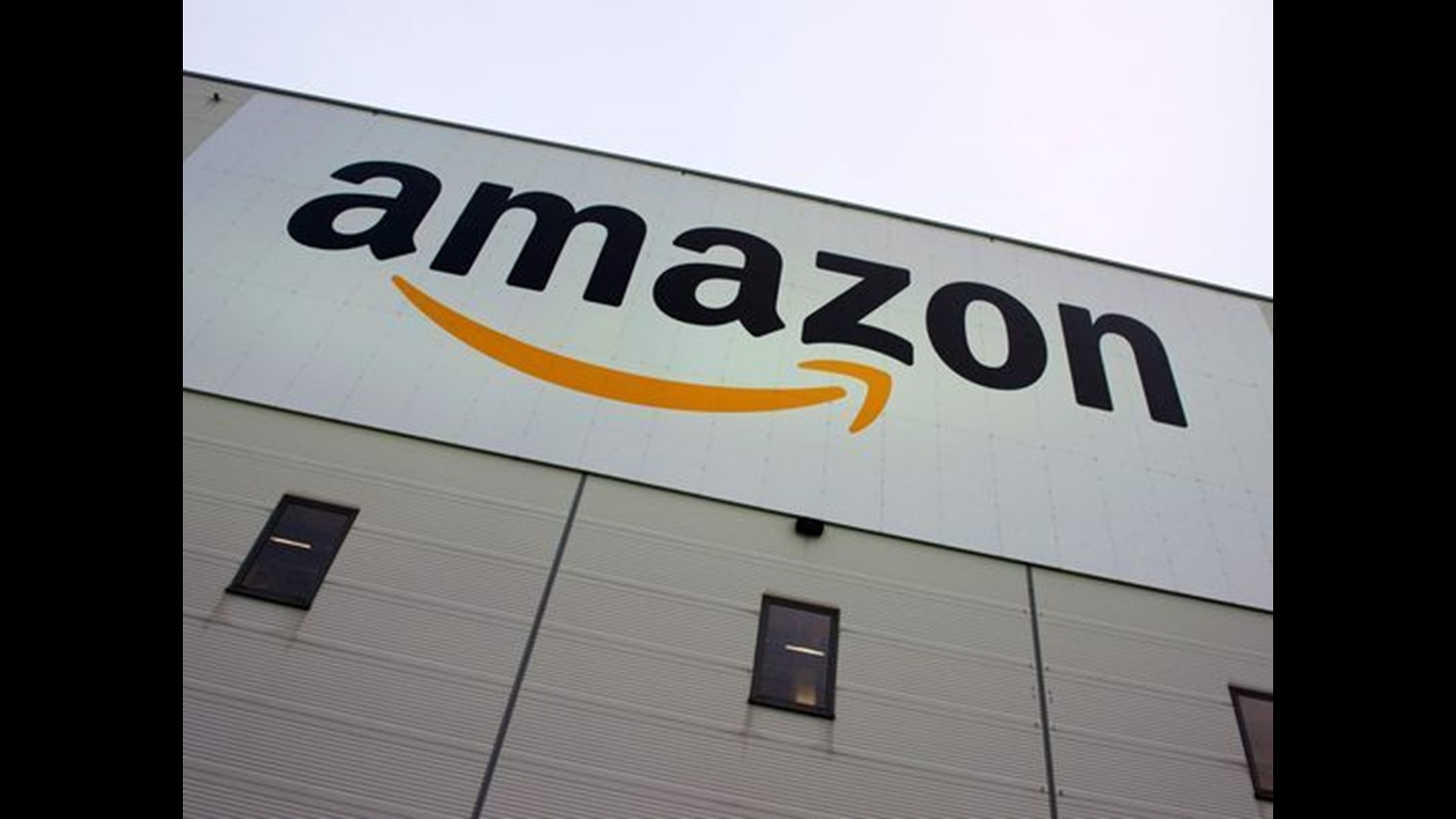 The fulfillment center is expected to launch in 2021 and will create more than 1,000 new, full-time jobs, according to a release from Amazon.

According to Kris Collins with the Greater Waco Chamber of Commerce, they have worked on this project for eight months. She said projects like this don't come along every day.

The Waco fulfillment center will house the employees and goods as they pick, pack and ship items like books, electronics and toys to customers.

"Texas continues to thrive as the nation's premier destination from companies like Amazon thanks to our skilled workforce, diverse economy, and business-friendly model that promotes economic growth," Gov. Abbott said. "This facility is the latest milestone in the strong partnership between Amazon and Texas, and I look forward to seeing the prosperity this facility will bring to the Waco community."

"This is an especially exciting economic development success for the City of Waco and our entire region," Waco Mayor Kyle Deaver said. "Within two years after opening, Amazon plans to have more than 1,000 new jobs in Waco. Amazon's investment and commitment to job growth in Waco will help drive our economic recovery forward."

The governor's office first announced the development in Waco on Oct. 19. In July, Amazon announced a new fulfillment center in Pflugerville set to launch in 2021.

Since 2010, Amazon has created more than 43,000 jobs in Texas and invested more than $16.9 billion across the state, according to the release.