Suspect in multiple shootings crashes into Killeen home, gets away after short police chase

A man police said was involved in several shootings led Killeen police on a short chase before crashing into a home. 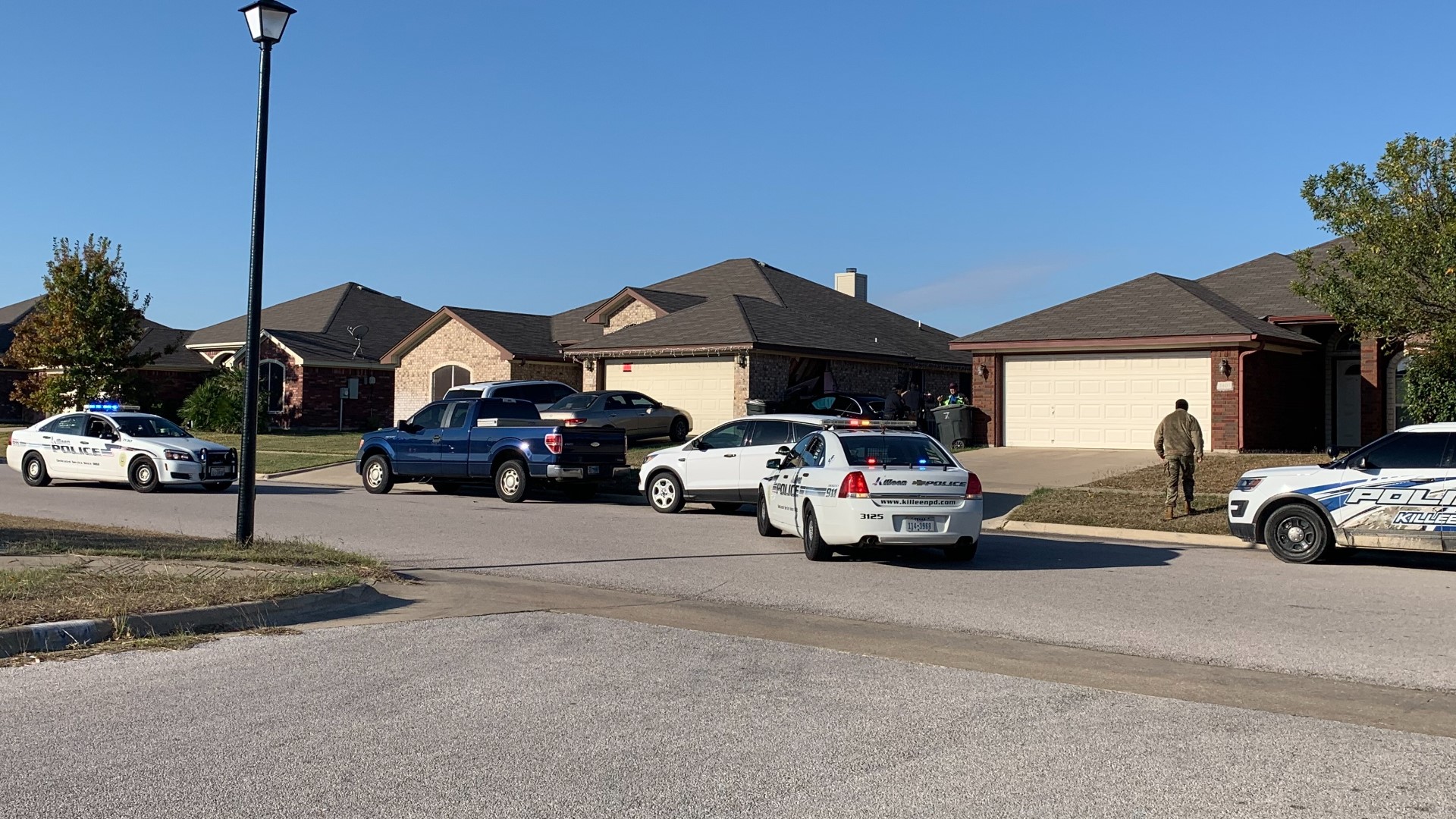 KILLEEN, Texas — A man involved in several shootings led Killeen police on a short chase before crashing into a home Thursday morning.

The suspect drove off but while trying to turn left on Fox Glove Drive, Miramontez said he lost control and crashed into a home on Bachelor Button Blvd.

A man who lives in the neighborhood and asked only to be identified as "Tango Romeo," his call tag in the service, said he woke up early and could hear the chatter outside but didn't hear the collision.

"The police officer indicated to me to stay in place and to not go any further," he said. "I was thinking that probably the perpetrator was not going to come out of the vehicle and they were going to have another plan in place for that matter."

The SWAT team was called along with a K9 team to search but Miramontez said by around 9 a.m. the officers learned the suspect was no longer in the area.

Romeo, who has lived in the area for years, said his concern is high that this could happen again with the rate of speed people drive down Bachelor Button Boulevard.

"People are driving on this street faster than the mileage that is indicated, they could come inside my house with their vehicle," he said sitting on his front porch watching the cars go by. "The way people are driving around here, it is very concerning. It concerns everybody. Everybody wants to live in peace."

He said that's the reason he had a large rock placed in his front yard in hopes they would hit that and not his house he's worked so hard for.

"What happened yesterday, it's something that nobody is expecting, you know. It worries me," he said. "We are, Christmas, we are preparing for that matter but unfortunately this happened to our neighbor and I can't imagine what is going through their minds, you know."

The people living in the home were not injured but the home was badly damaged.

Anyone with information that could help police catch the suspect can call Bell County Crime Stoppers.at 254-526-8477. 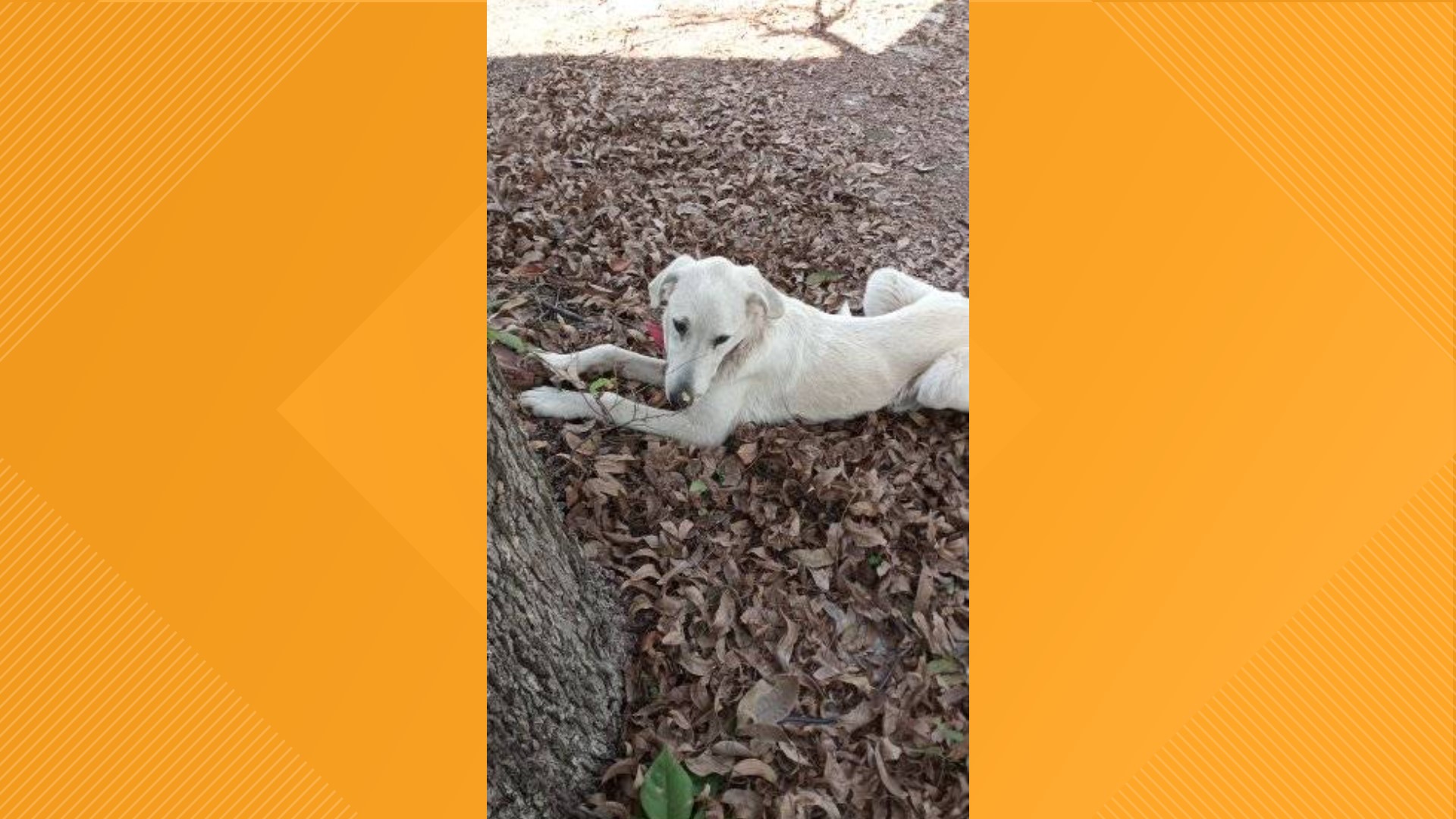