The triathlon is set to take off in late October. 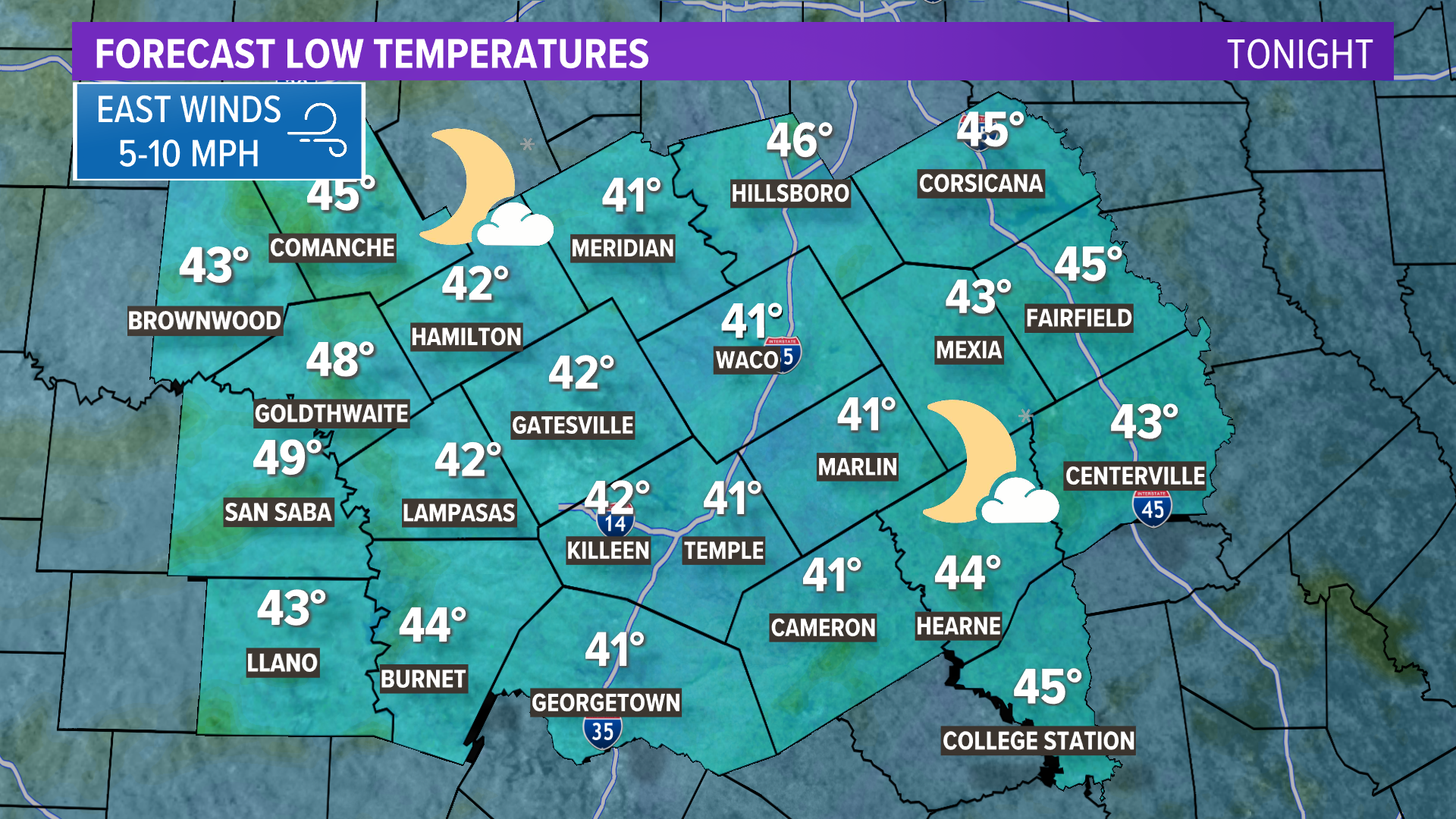 WACO, Texas — A full-length IRONMAN triathlon is coming to Waco this year in addition to the already-established IRONMAN 70.3 Waco triathlon, organizers announced Friday.

The inaugural IRONMAN will take place Saturday, October 23 and will be followed by the IRONMAN 70.3 the following day, making for a racing festival weekend, organizers said.

"The demand we have seen for the full-distance triathlons since the beginning of the year is just astounding and we are delighted to bring an IRONMAN triathlon to Waco, Texas to create additional racing opportunities for athletes,” Keats McGonigal, Vice President of Operations, North America for The IRONMAN Group, said in a release. “Waco has proven itself to be both an exciting and popular destination for athletes and their support crews, so adding a full-distance IRONMAN triathlon to one of our most popular communities with great local partners is something that just makes sense.”

Since 2018, Waco has hosted the IRONMAN 70.3 triathlon, which will now complement the full-length IRONMAN coming later this year.

The full-length event will take participating athletes on a 2.4-mile swim in the Brazos River. Once out, athletes will hop on a 112-mile bike course, taking participants on a ride through rural Central Texas, including the Waco wetlands. To finish the race, athletes will take on a 26.2-mile run throughout the Waco area.

General registration for the inaugural IRONMAN and IRONMAN 70.3 will open Monday, April 19 on the organization's website. The Waco triathlon will offer qualifying slots to the 2022 IRONMAN World Championship in Hawaii.