Lula Jane's was the first farm-to-table restaurant in Waco. The owner says besides serving food, she's committed to giving back to her neighbors. 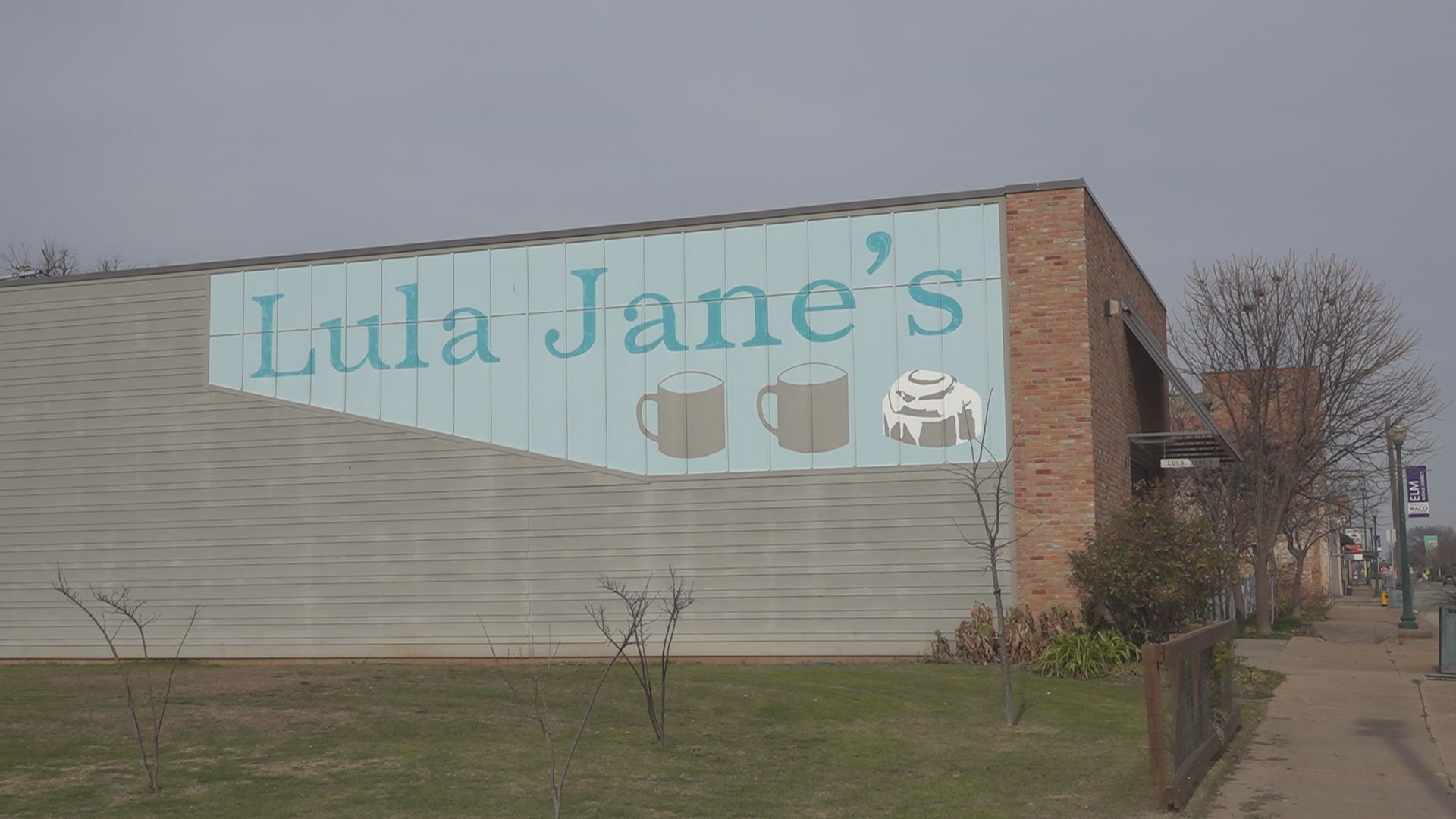 WACO, Texas — Lula Jane's opened in Waco 8 years ago, originally as a restaurant where the community could gather and now Nancy Grayson, the owner, said they're committed to serving and giving back to their neighbors.

"We're happiest when the people here are happy with us," Grayson said.

The restaurant and bakery is located in the Elm Avenue District in East Waco. Grayson said her goal was never to have a restaurant.

Lula Jane's was the first farm to table restaurant in McLennan County. They serve baked goods, breakfast, and lunch. They're mostly locally sourced while their options are healthy and often plant-based, and they have an interesting menu concept.

"When you come in there's one meal featured and that's it," Grayson said.

She said her restaurant has received several accolades and even been recognized by Yelp and Trip Advisor. Other than their great tasting food, one of their missions is to serve, give back to their neighbors, and the homeless.

"I have other lives and this is just a way to give back to pay back to a community that has nurtured our family and we believe very strongly in that," Grayson said. "I don't take a paycheck home. Everything goes back into the community to serve those who don't have enough."'

Grayson said most of the people who go to Lula Jane's enjoy the home-like environment and she said she's looking forward to the day she can have a full house again.

"Our focus really is East Waco and the folks over here are fabulous," Grayson said. "We love being here."