"It's been the best year we've ever had," Dickenson said. They sell a lot of Texas-made products as well as inspirational items and faith gifts. 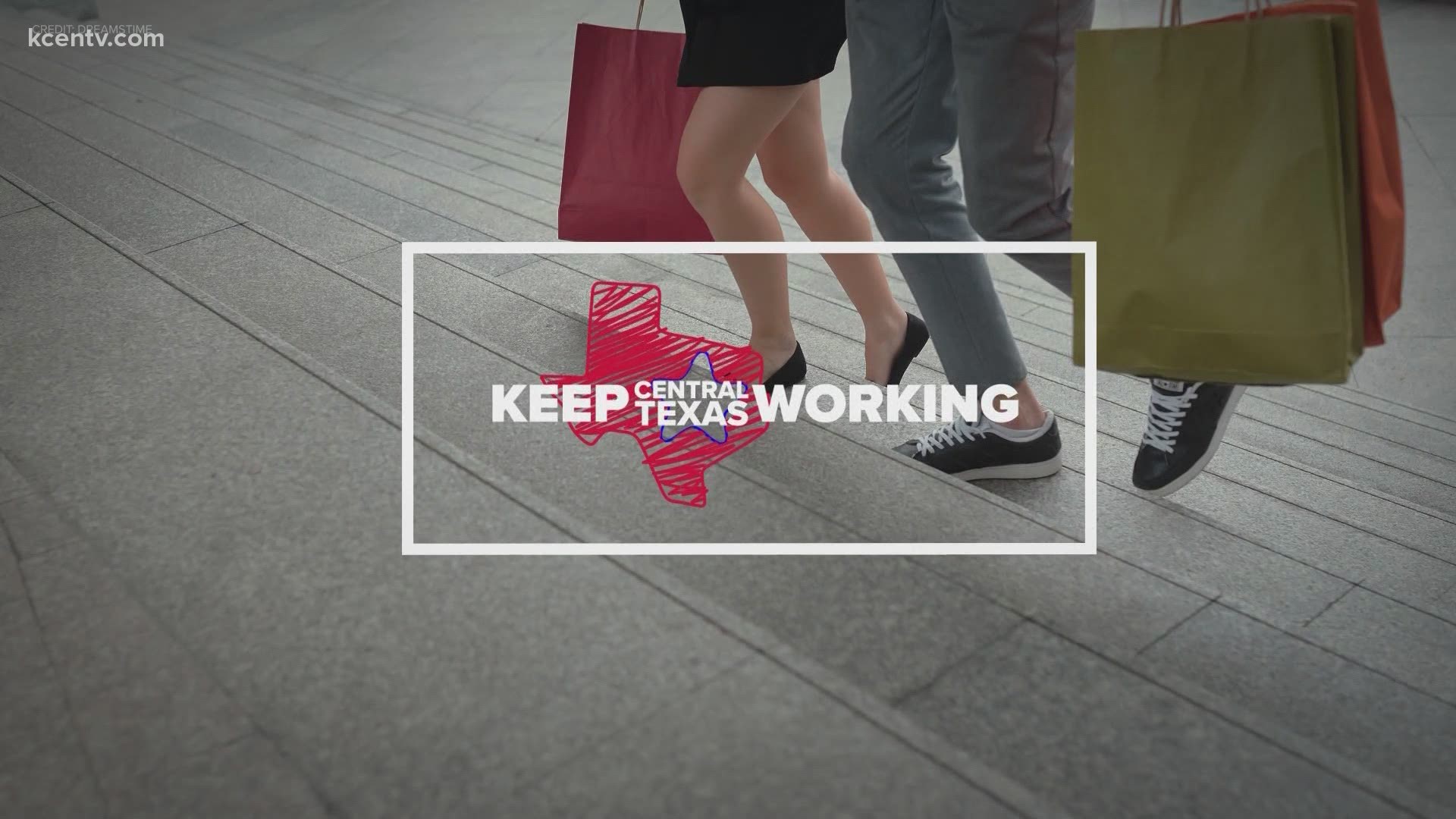 WACO, Texas — Sally Dickenson and her dad Morrison Mebane began selling gifts more than 40 years ago, then in 1997 they continued the business as Morrison's gifts.

"Business was good, it was business as usual but once the pandemic hit we were closed for 33 business days," Dickenson said.

During that time, Dickenson said customers would call for merchandise so she began doing curbside pickup and delivery.

"It's been the best year we've ever had," Dickenson said.

They sell a lot of Texas-made products as well as inspirational items and faith gifts.

"I think our customers appreciate that and we play Christian music on the radio, and we've had a lot of customers thank us for the atmosphere," Dickenson said.

Ashlee Boid, a senior at Baylor University started working with her about a year and a half ago and managing the Instagram account, where she said they've reached more customers.

She said graduation season and the holidays were big for them and thanks their customers, she's fortunate to continue working with Dickenson.

"I've just felt so blessed especially with sally and the help and the support she gave," Boid said.

Dickenson said she know's Wacoans well, so she wasn't surprised by the support. She believes in covering everything that you do in prayer and she said she'll continue to stay strong in her faith.

"We are very blessed and we're here as long as the lord wants us here, and we're just here to help people out and make them happy," Dickenson said.

An interesting fact is that her father was named after her great uncle Wade Morrison, who owned the Old Corner Drugstore in Waco where Dr Pepper was invented.