The video was taken on April 15, a week before she vanished from Fort Hood. 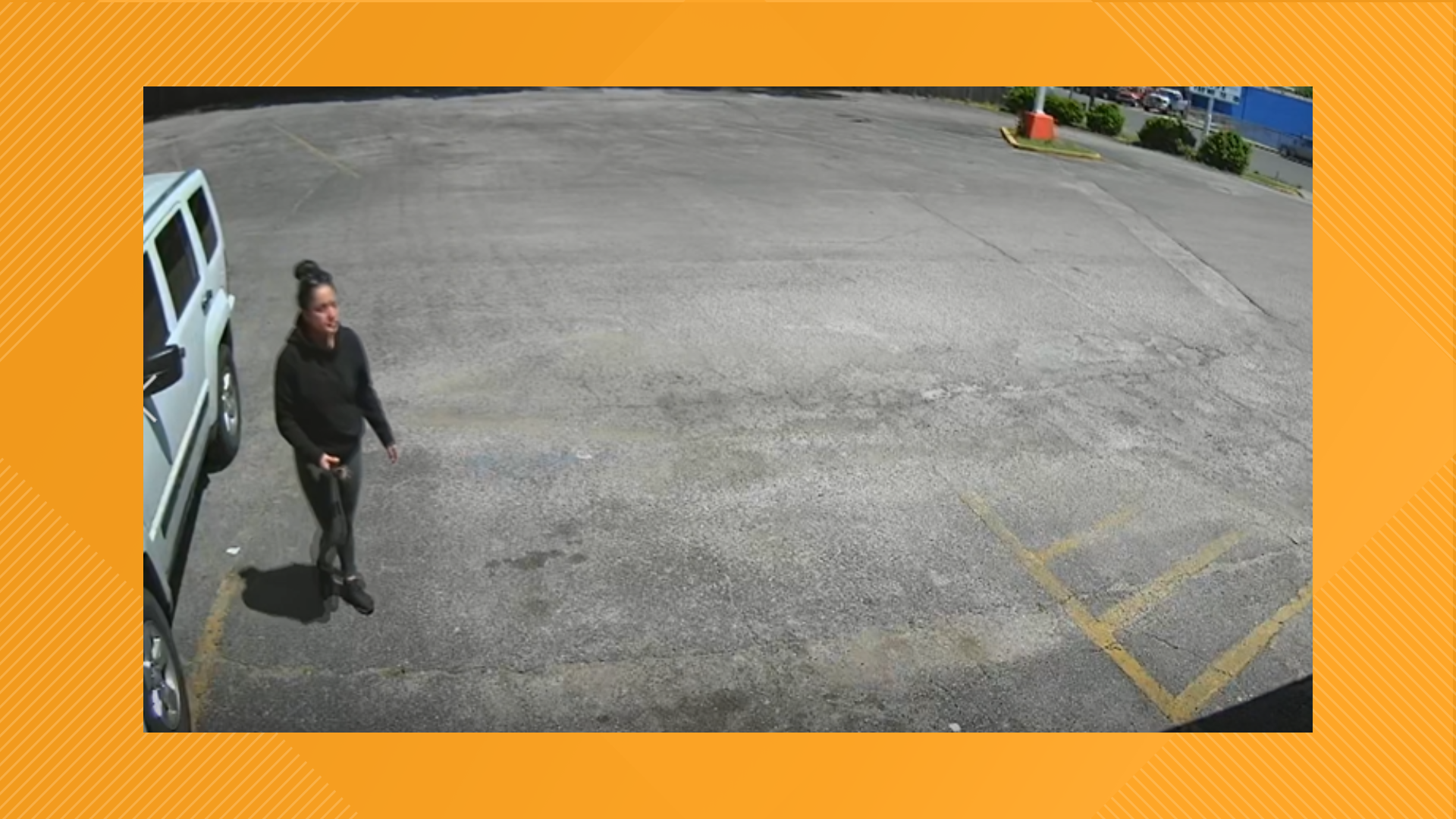 FORT HOOD, Texas — The search for Vanessa Guillen is getting more attention not just in Texas, but around the country. The Fort Hood soldier went missing in April, which left family and loved ones desperate to find her.

The owner of Taqueria Mexico on East Rancier Avenue gave six new surveillance footage of the last time Guillen came into his restaurant. The video was taken on April 15, a week before she vanished from Fort Hood. In the video, you can see Guillen getting out of her white jeep and going to get food inside the restaurant.

The owner, Jaime Moreno, said Guillen would often come to his restaurant with other soldiers and friends. When he found out she went missing, it broke his heart because he knew her well.

Moreno said the last time he saw Guillen she did not seem like her normal cheerful self. He said she seemed like she was worried about something.

“She would come here often and the waitresses would talk to her,” Moreno said. “She would even come with other soldiers. They would have a good time, laugh, talk and smile. The last time she came here she seemed down.”

Texas EquuSearch crews flew to Fort Hood Wednesday to speak with officials about how they can assist in the search effort.

"It’s sad that someone who would come here often would go missing just like that. It makes it even more sad that she went missing and no one knows where she is,” Moreno said.  “The best thing would be for her to show up, but the truth will come out. Whoever is responsible will be held accountable for this.”

There's now a $50,000 reward for anyone who knows anything about Vanessa Guillen’s whereabouts. Her family is planning another protest right on Fort Hood and Rancier on Friday at 4:00 p.m.