From Amazon to more road construction, big things on horizon for Waco

The Amazon distribution facility is expected to open as late as September and will add around 1,000 jobs. 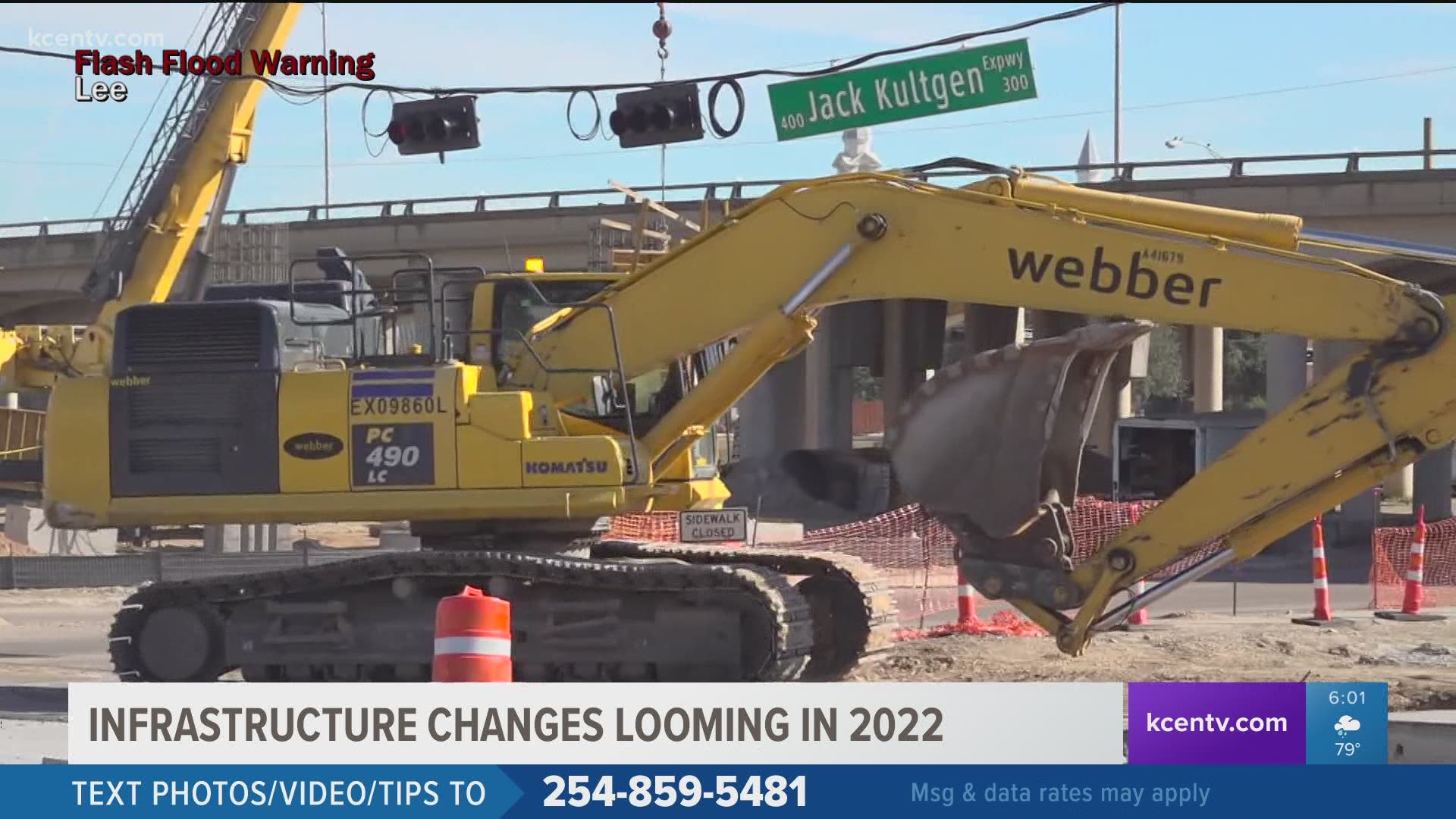 WACO, Texas — More changes are on the way to Waco, and those changes include another road construction project as well as the opening of the Amazon Distribution Center.

"I understand there's going to be some frustration and we just encourage Wacoans and travelers to pack their patience and know that we are going to do everything we can as TxDOT to communicate during the entirety of this project," said Jake Smith with the Texas Department of Transportation.

The Mall-to-Mall Project, a $46.5 million dollar project set to begin early next year began in 2016, so it isn't exactly new.

"These projects don't just start in a matter of days, there's a lot of preparation that goes into it, including the design, and there's environmental impact studies, business impact studies that go into this," Smith said.

It comes as the Amazon facility nears completion, bringing with it roughly 1,000 jobs to Waco.

"It's important for individuals to have access to opportunity. Opportunity allows them to do the things that we all celebrate and hope for," Matt Meadors, president and CEO of the Waco Chamber of Commerce, said. "There's never been a better time for individuals who need a job and want to work and are looking for additional opportunities to grow over time with a company, there's never been a better time than now."

Daniel Martin with Amazon told 6 News in a statement that things are on track for the new facility.

"Construction is going well and according to plan. We're targeting a fall 2021 opening of the new facility." Martin said. "Hiring is expected to begin around August or September. Stay tuned for more details."

Smith said the Mall-to-Mall Project will include the construction of frontage roads, overpasses, U-turns and ramp improvements.

The Mall-to-Mall project is expected to be completed in 2026.