A lawsuit brought forward by 24 republicans is calling for the Supreme Court of Texas to make Governor Abbott reverse an executive order on early voting. 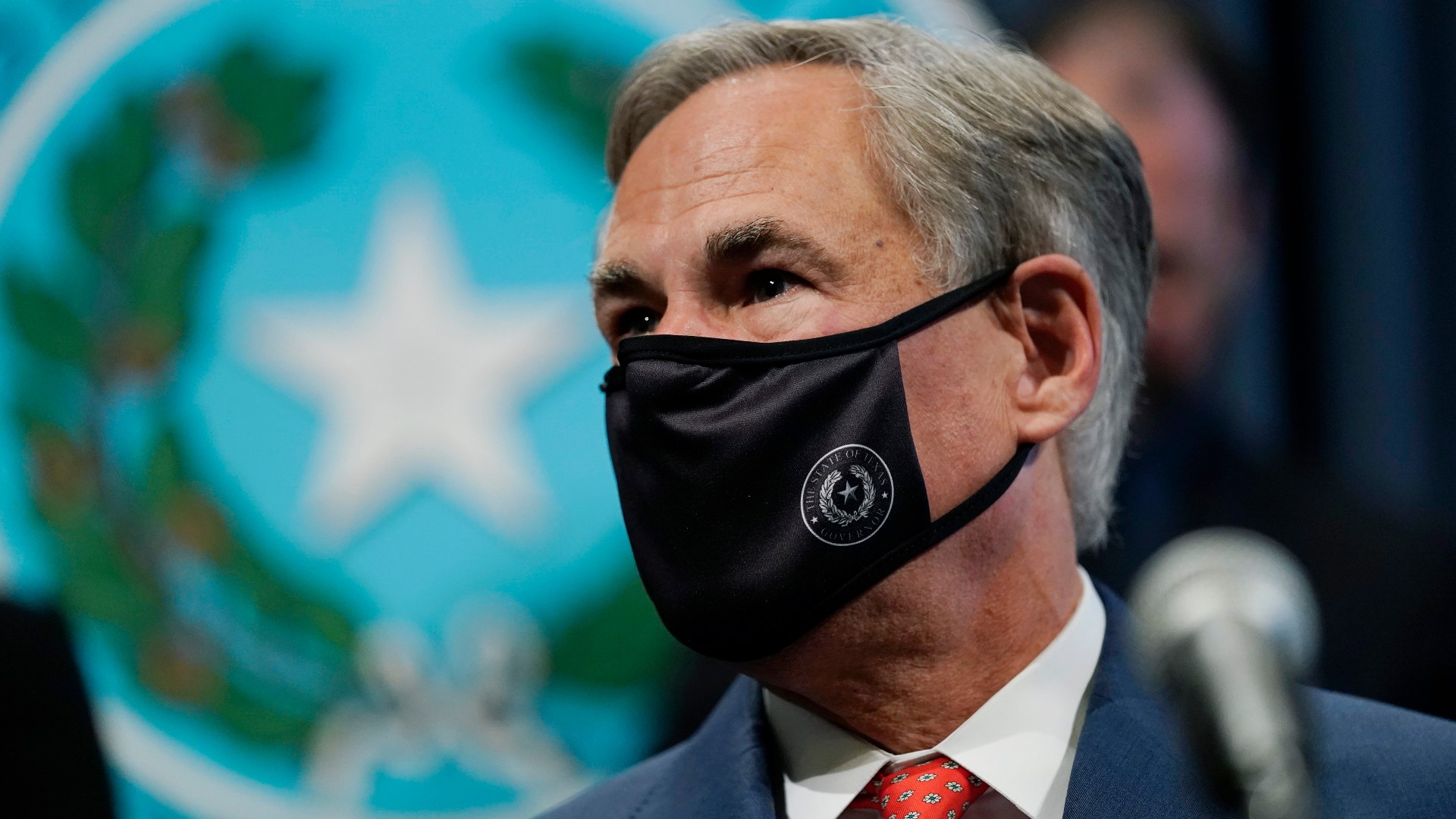 TEXAS, USA — Governor Greg Abbott issued a proclamation on July 27 that extended the early voting period so it would begin on October 13 instead of October 19. The proclamation also expanded the period in which marked mail-in ballots could be delivered in person to election officers to any point prior to election day.

A press release from the governor's office stated, "By extending the early voting period and expanding the period in which mail-in ballots can be hand-delivered, Texans will have greater flexibility to cast their ballots, while at the same time protecting themselves and others from COVID-19."

Twenty-four Republicans filed a lawsuit with the Supreme Court of Texas Wednesday that asked the court to, "Issue a writ of mandamus ordering Respondent to perform her duties as the chief election officer for the State of Texas in accordance with the law, and not deviate from the express provisions in the Texas Election Code."

Attorney Jared Woodfill told 6 News the group of republicans just started putting the lawsuit together last week. Woodfill said the Texas governor does not have the ability to unilaterally suspend election laws, and he should have called a special legislative session to change the rules.

"For the past seven-plus months he's decided to go at this alone. He's decided to sideline the Texas legislature and make unilateral decisions that impact businesses, individual lives, and voting rights in the state of Texas," Woodfill said. "No individual has the ability to suspend the Texas election code. If he can do that he can do anything."

When 6 News asked Woodfill why the lawsuit wasn't filed until 41 days away from the election, Woodfill said he filed it when his clients asked him to do so. Woodfill said he believed Governor Abbott could still convene the Texas Legislature to change election law if he wished to do so.

However, whether supporters of the lawsuit would actually support additional early voting is another story.

6 News reached out to multiple supporters on the suit and eventually spoke with State Representative Steve Toth and Texas Agriculture Commissioner Sid Miller. Both office-holders told 6 News they would not support extending early voting regardless.

"Adding a third week of early voting is a bad decision number one. But number two, this is not a decision that is left up to the governor. The governor does not get to legislate," Toth said.

When 6 News asked Toth what measures should be in place to protect voters, he said more voters should take advantage of absentee ballots.

6 News had previously verified that State rules say voters that use absentee ballots must be 65 years or older, be sick or be disabled.

Miller told 6 News initially that early voting was not the issue and that the governor was using powers he did not have. Miller was not interested in supporting legislation for early voting either.

"I think two weeks of early voting is plenty," Miller said. "I don't think three weeks makes us any (safer)."

When 6 News asked why the lawsuit was filed 41 days before the election, Tolh said the timing was just based on when the individuals named in the suit came together and had no significance. When 6 News asked Miller why there was not a lawsuit filled closer to July when the order came out he said, "There probably should have been."

Woodfill said the Supreme Court of Texas is requiring the Texas Attorney General to respond to the suit by September 28, which would indicate the court is leaning toward hearing the case.